After 25 years in the business, Japan’s cult metal heroes Boris return with their 23rd studio album, “Dear”. At this point in their career, Boris find themselves in a particularly weird situation. They have certainly been criticised over the years for being a band concerned with quantity over quality and “Dear” doesn’t do much to challenge the critics. The band themselves say they don’t want “Dear” to be considered as their return to heaviness as they’ve “always been a heavy band” – which is true, however certain moments of “Dear” sound so regressive and pointless that you’d be mistaken for thinking this was any other faceless doom band’s debut recording. 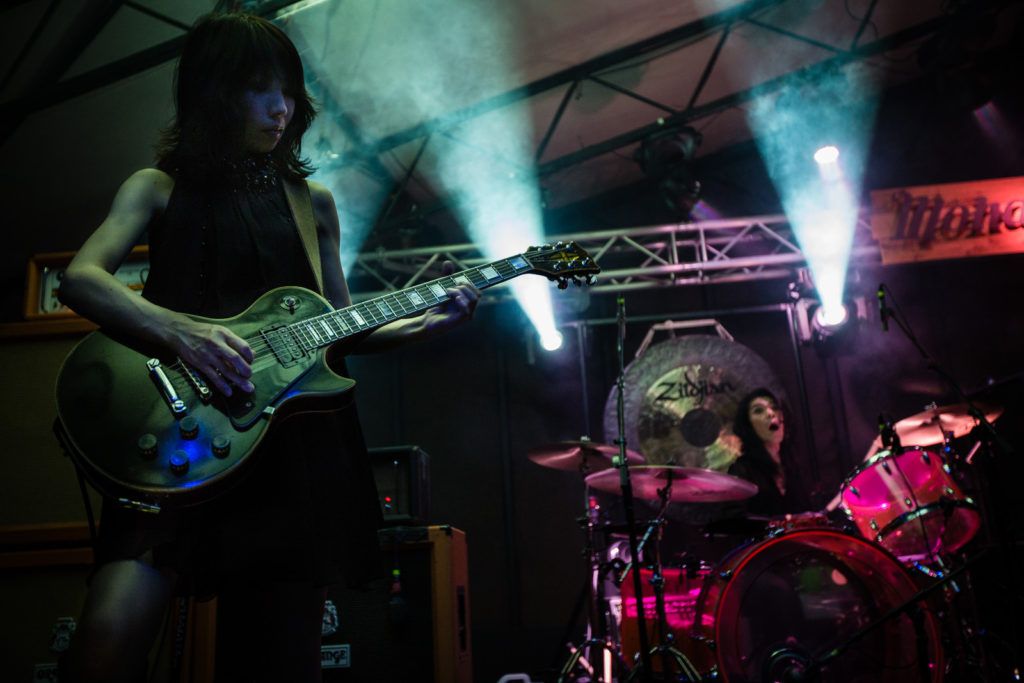 The first three songs of “Dear” are maybe some of the worst that the band have committed to record, bassist/guitarist Takeshi’s clean, soaring vocals sit uncomfortably in a messy quagmire of low-end drone that feels formless and directionless. It feels as though, rather than pushing boundaries, they have opted to ape their contemporaries (most notably the brilliant SUMAC) but performed it with such little passion that it makes you wonder how long they actually spent writing. According to the band, they originally wrote enough material for three albums – three albums! Honestly, there’s barely even one album here.

What’s particularly frustrating is that Boris definitely know how to push boundaries, push themselves and create excellent music. 2011’s “New Album” was an unexpected blast of off-kilter pop that spawned two further albums, reworking “New Album” songs and spiralling off into exciting musical territories. 2013’s “Noise” was a career highlight that melded wildfire riffing and chaos wonderfully with mesmerising ambience and melody (the nigh-on 19-minute long “Angel” is one of the greatest songs in their extensive arsenal of music). However, that year alone spawned three albums, and a further three slipped out in 2015. While it is impressive and commendable that they have the drive to release such an overwhelmingly large amount of music, it also proves that they really, really, REALLY need somebody to occasionally say no to them. 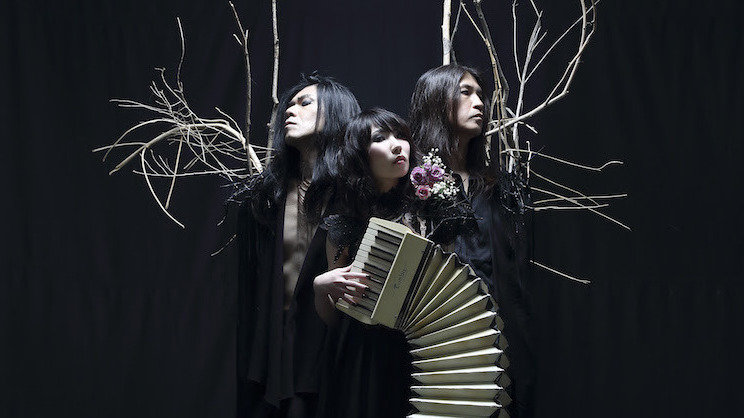 When they go all-caps HEAVY Takeshi’s voice sits uncomfortably high in the mix. “Dear” wants SO MUCH to be like fan favourites “Absolutego” and “Amplifier Worship”, but sadly misses the mark. Sure, the heaviness is impressive, but it would be more impressive if the noisier elements were pushed even further, the shoddy Sabbath riffs forsaken and Takeshi’s vocals abandoned completely. 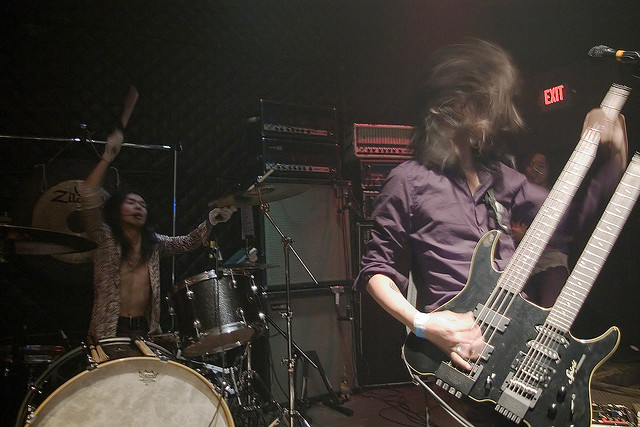 “Dear” is a mess, yes, but it isn’t without its moments of wonder. “Beyond” is a beautifully gentle slow-burner, with guitarist Wata providing lead vocals and hints back to some of their more experimental melodic moments on albums like “Smile” and “Rainbow”. For me, Boris’ best songs are always when Wata takes the lead vocally, bringing an ethereal grace and atmosphere that truly sets them apart from their peers. The addition of melotron strings to “Momento Mori” truly lifts the song, and accentuates the epic chord changes into the stratosphere, while “Biotope” takes a minimal approach that comes off as avant-garde, which is a positive thing for the most part. However, Takeshi’s repeated vocal of “I don’t care – I don’t care…” really doesn’t sit well. Boris, I KNOW you don’t care. You’re making it incredibly difficult for ME to care.

Unfortunately, the low moments on this album outweigh the highs, and can sadly be added to the ever-growing pile of under-realised and poorly-executed releases they have amassed. Boris, I’m the guy that’s gonna tell you NO.