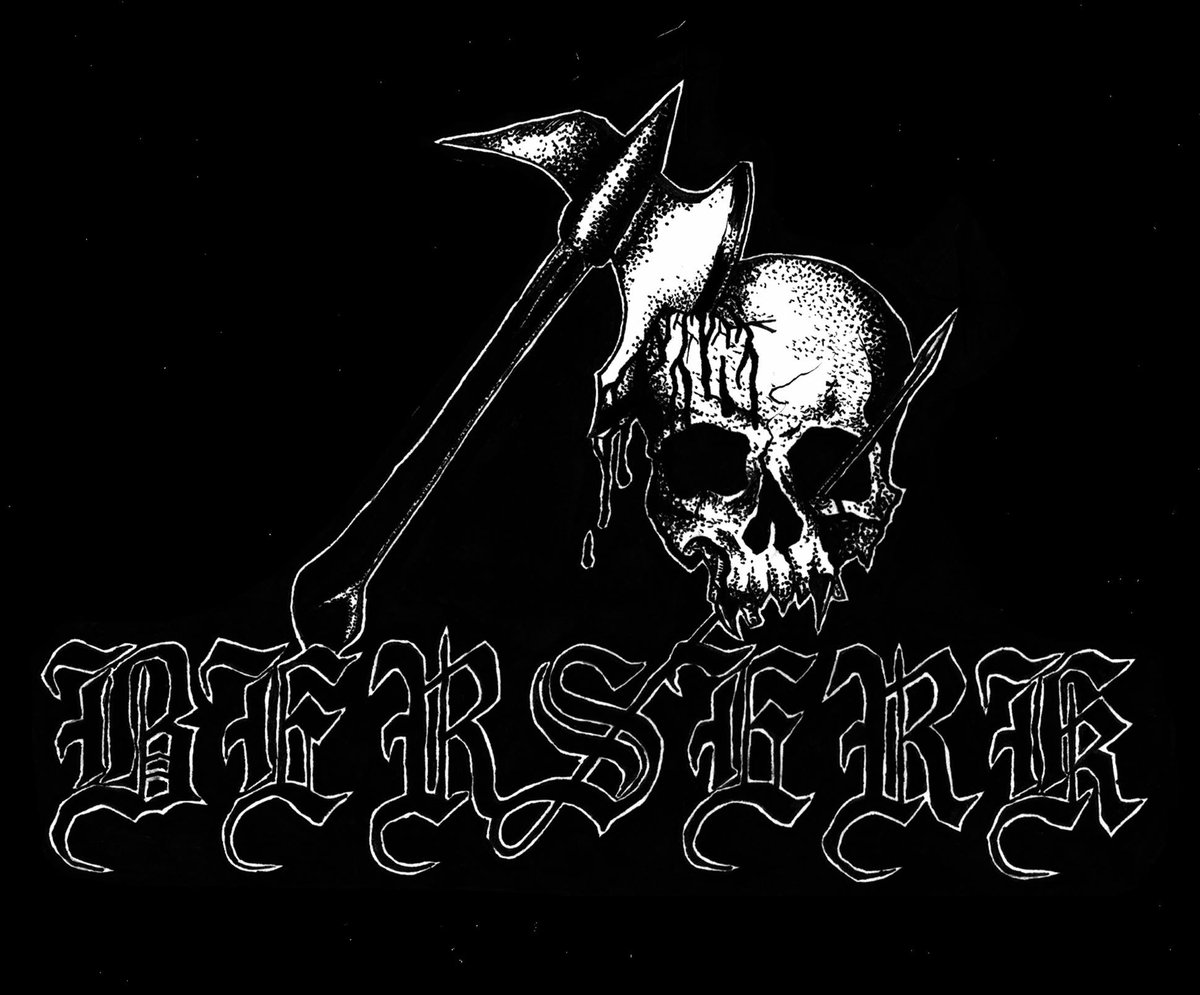 First up let it be known that bands associated with The New Wave Of British Hardcore have done a sterling job of rekindling the rapidly cooling embers of my interest in punk and hardcore. Whilst their detractors attempt to dismiss the efforts of bands like Obstruct, Violent Reaction, Arms Race and The Flex with accusations of 80’s Punk Rock Larping, truth of the matter is these bands deliver the goods. Whether it’s anal retentive attention to detail, right time/right place or the dismal state of the western world (more likely a little of each) UK punk has definitely found it’s teeth and started biting back.

Berserk are one of the more recent bands clawing their way out of the amniotic waters of the NWOBHC sewer. I caught a few of their songs when they opened for Sheer Terror at the Temple Of Boom in Leeds and I’ll be brutally honest they didn’t leave much of an impression upon me. However this probably had less to do with the quality of their performance and more to do with the fact I’d come straight from work and not had my dinner. Berserks’s debut recordings then are an ugly, bellicose racket of crusty, metal infused hardcore that drinks from the same spite filled vein as Nausea, Citizens Arrest and Darkside NYC.

The vocalist sounds like some thawed out neanderthal, woken from his glacial slumbers and turned loose upon the bullshit of the modern world. It’s belligerent as Hell, the songs are violent and economical to the point of rudeness and once again Boulty’s filthy production draws out the malicious core of these songs like pus from a particularly fierce blackhead. Can’t find any lyrics so I have no idea what they are so livid about, but these guys get a resounding ‘Yes mate’ from me. Outstanding. Listen to it below: 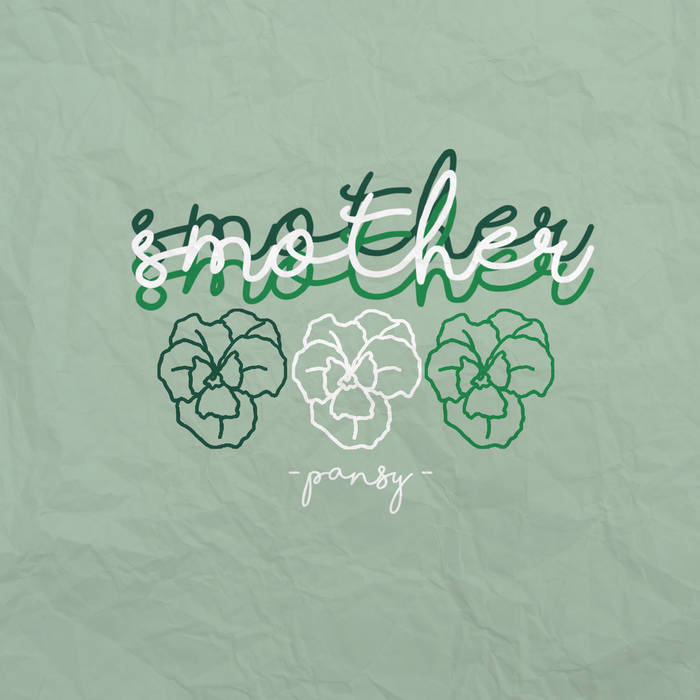 Nathan Bean: Behind The Music – My place in underground music can be defined by application of this very simple equation.  Limited talent + structural damage in the genetic blueprint x conspiracy of circumstance = Shouty man from hardcore bands. Forever.

But friends, it’s confession time. There was a period before all that screaming and scowling when I secretly nursed a gentler ambition. At 18 years of age all I really wanted was to play drums in a female fronted college rock band. Truth is that whilst I may have shaved my head and drawn big black X’s on my hands, beneath the oversized Earth Crisis shirt my heart skipped along to a different beat. Belly, Velocity Girl,Throwing Muses, Veruca Salt etc have long been my favourite bands and anyone who knows me properly will confirm that I turn into a gushing melt whenever these type of bands are mentioned. What’s all that nonsense got to do with Smother you ask?  Well, Smother are the band I wish I’d been in when I was 18 years old. The Manchester five piece have been a blip on the periphery of my musical radar for a few months now and I can’t believe it’s taken me this long to finally listen.

Opening track Forget Me Not kicks things off with a melancholic guitar intro that bizarrely evokes memories of getting dumped in the summer of 2006. But thats OK bruh, because Jenna Clare’s lush vocals saunter in and immediately balm all those ancient hurts. 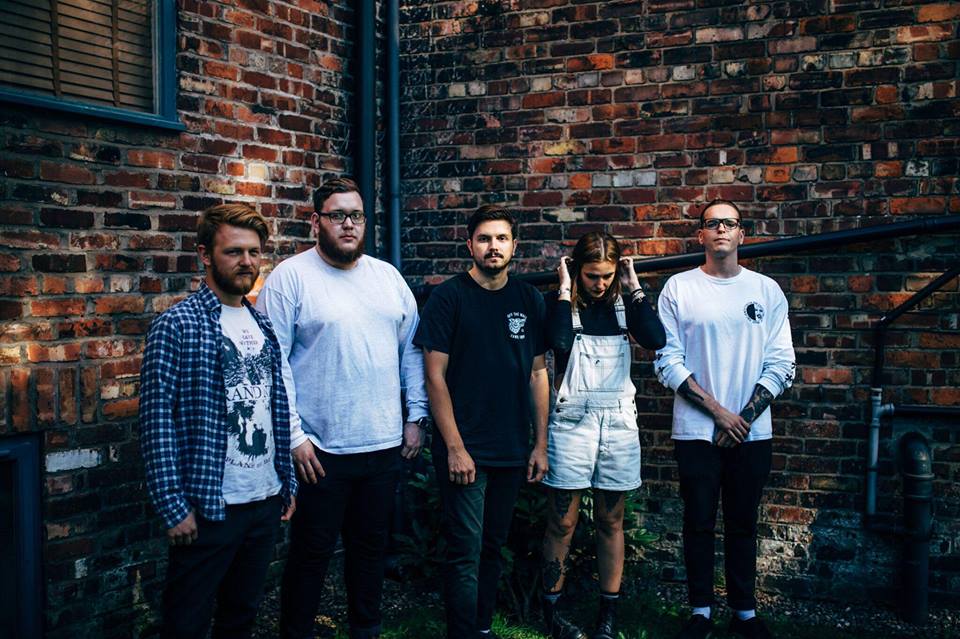 I’m immediately reminded of Basement’s Colour Me In Kindness album a lot here, Smother manage to find that same endearing balance between despair and thoughtful resignation. The blissed out reverberated guitars and narcoleptic pace, the dreamy vocals that command the middle ground between saccharine pop and muscular post-hardcore, goddamn this is some charming shit. It blows my mind that this is a debut recording from these people because as song writers they already feel accomplished beyond their years.

Bitter Sweet’s tidal surge and crash dynamics deceptively draw the listener in before grabbing you by the collar screaming ‘Stop pulling me under!’. Magnolia’s got traces of Texas Is The Reason jangle hidden in it’s DNA whilst closer Ivy brings 90’s college rock darlings Samuel to mind. Overall Pansy is a really solid debut and I love it lots. There’s consideration and heart in abundance and the only criticism I have to offer is maybe get off Basement’s dick and switch up the pace a bit? The shoegaze shuffle is fine for an EP but I feel that might become pretty beige over the duration of a full length.

In the meantime I look forward to being the oldest person attending their shows by a clear twenty years. Cool man.