Here’s some info about me – I spent over ten years as a multi-instrumentalist in an instrumental band. The most frustrating aspect was being given opinions on “what [my] band needs” by everyone – usually the answer was that we needed a singer. It pissed me off. A lot. I found it insulting, to be honest. So you KNOW that something is wrong when I find myself screaming at this record – VASUDEVA, YOU NEED A FUCKING SINGER.

YOU NEED A SINGER SO BADLY.

Its not that Vasudeva don’t know what they’re doing – not at all. They are very talented and they hit all the right notes rhythmically and sonically – there’s a dash of Minus The Bear, some Mercury Program, even a bit of Algernon Cadwallader too. There’s twinkly guitars aplenty, solid head-nodding drums, splashes of synth here and there. 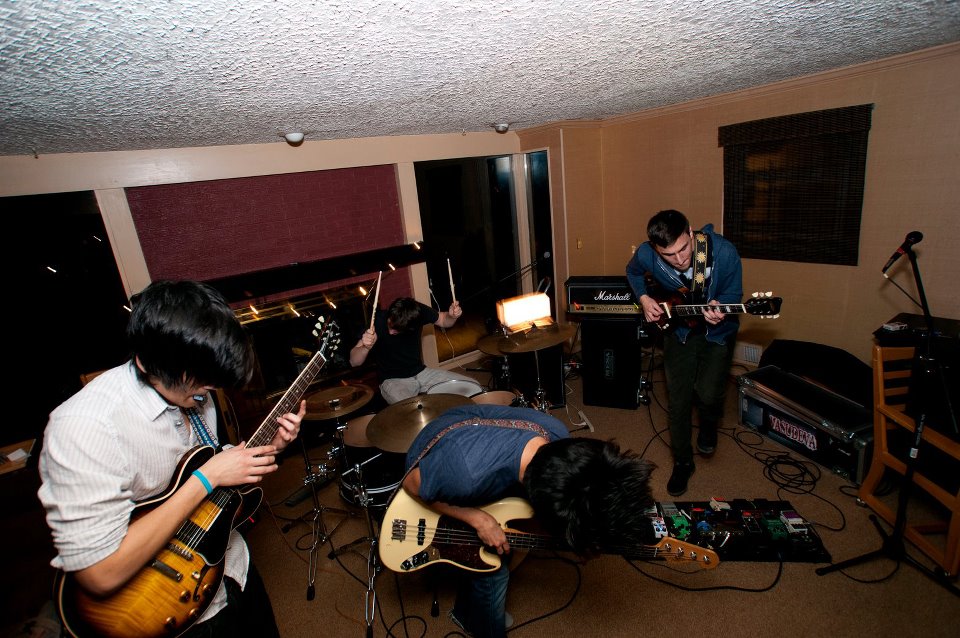 But there’s NO HOOKS! Its FUCKING FRUSTRATING. I’ve listened to this album through several times now and I honestly could not even hum you a melody. Tracks like “Doner” and “CSPAN” go by on a wave of twiddly hammer-ons without making any kind of lasting impression.

The most galling thing is that they have the chops and when they finally DO give you something to latch on to – the climax of “Turnstile” for instance – it’s cruelly short and over just as quickly as it begins. It constantly feels like something is missing. Even adding an extra instrument to bring in a melody would be appreciated. These songs could work instrumentally if there was just something more solid there to compliment everything going on. But it is music that is crying out for a voice, something to make a connection because sadly it comes off as aloof, unknowable and ultimately forgettable. 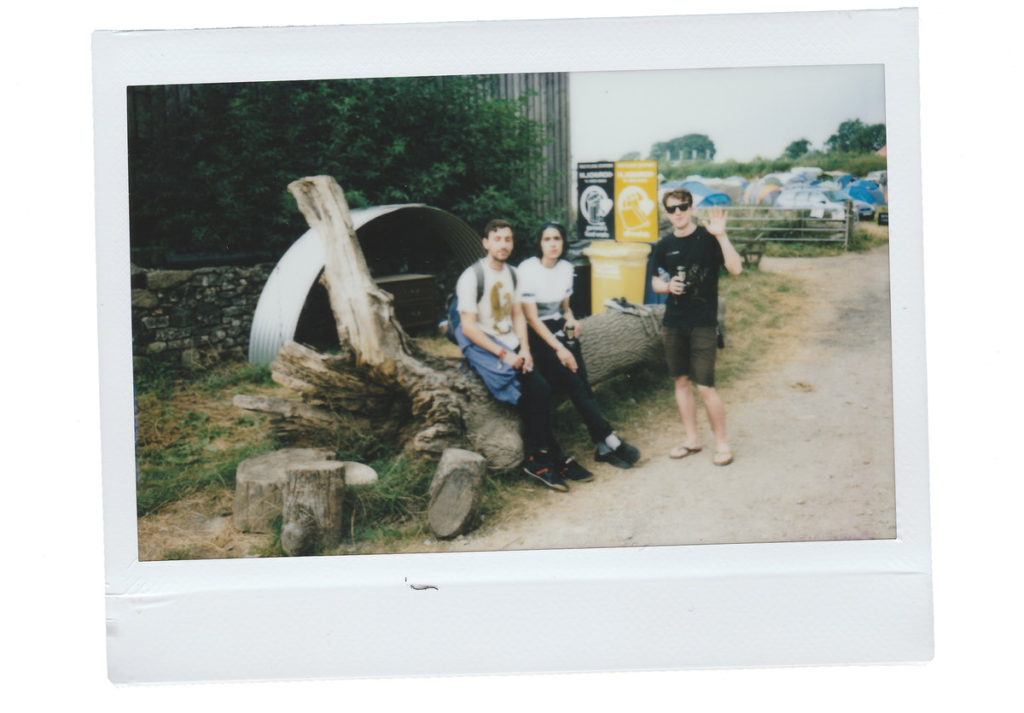 It saddens me to say that because I really, really want to like it. With just an extra dimension added this would be a good record. As it stands, it’s not something I particularly want to revisit.

You can check it out for yourselves below:

You can grab the album from Skeletal Lightning