I first heard Pale Angels on a sampler for the Manchester Punk Festival in March 2016, and liked it so much I played them on a podcast thing I used to do. I caught half their set at the festival and was really impressed, and they were easily one of the best bands I saw all weekend. As someone who is a massive cynic and is gripped with the fear that one day I will just stop finding new music that I like and be stuck with what I have, Pale Angels were something of a god-send (pun fully intended). I listened to the 2015 album Imaginary People a lot and am now a committed fan of the band.

The issue I now have is that I enjoyed Imaginary People so much that I have high-standards for anything else they do, and I’ve been unable not to hold Daydreaming Blues to those standards. Personally I don’t think it’s quite as good, but have given the record some time and am now satisfied that the gap between the two isn’t as big as I once thought it was. 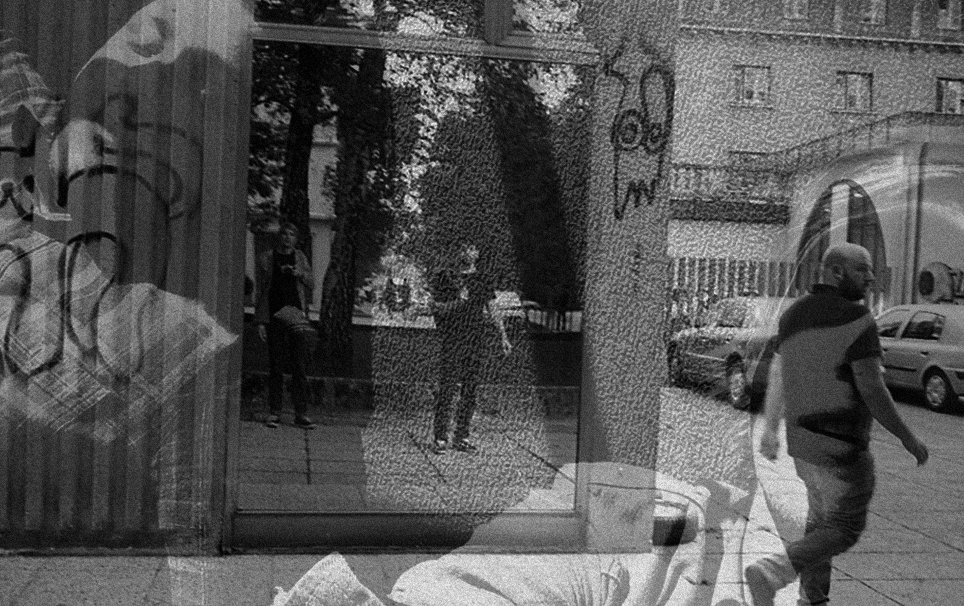 Aeroplane feels a bit lacklustre, and the amount of phaser used on one of the guitars gets up my nose. This odd selection is highlighted by the tracks that come in the second half of the record which would have worked perfectly as an upbeat kick-off to the record. I’m all up for having a slightly different take on opening a record (and Imaginary People’s Lapin, Lapin drawn out howls is a fantastic example of how to do it), but there have been times when I’ve just skipped straight to track two. 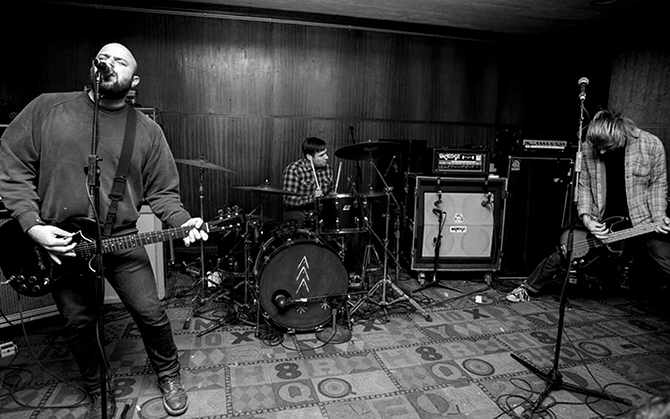 However, things pick up from there. First up with measured stomper You Don’t Dance, which shows capable control of dynamics (worthwhile knowing when to make a band shut up every now and then) to help make the most of the hits when they come. This is followed by the more chaotic Secretly Insane, which is a great showcase of what the band can do well, something with clear links to rock’n’roll to something with a bit more wild and a phaser effect that I like (I never promised to be consistent).

For fourth track I Needed Your Gun, the tempo immediately changes, and for me it’s the song that best fits like the album title’s promise. One of the things that most impressed me about the band is that ability to find a groove which captures my attention and makes me want the song to carry on when the end finally comes. This is captured here, where a soulful character is made with a duet between a gravely male voice and a more soothing female one (apologies, I don’t know which members are responsible). For the music, there’s a slight buzz in the background which resonates like a Hammond organ, and is fortunately used sparingly to the benefit of the song. This is part from the guitars but also from some astute bass with a touch of sustain. For me, the highlight of the record. 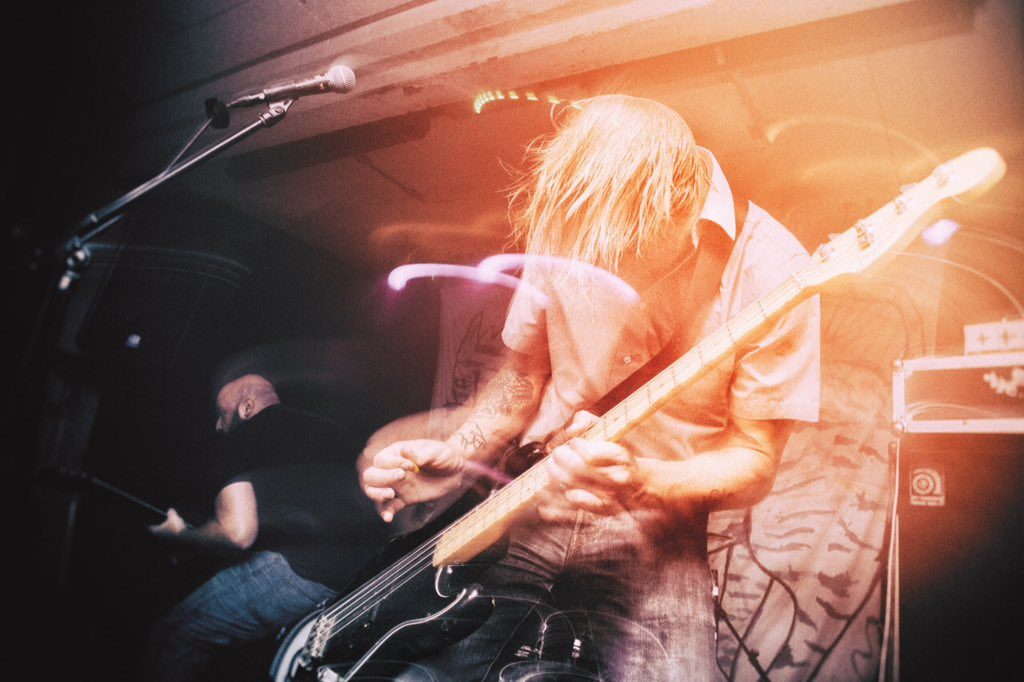 I’ve never been a fan of reviews that go through song by song, as it misses the cumulative effect that an album has, so for the remainder I’ll cover things in more general terms. It’s fair to say that Daydreaming Blues has moments where it hits the heights of a great record. There’s a great burst of noise from Loveless and Turn Around, all snarled vocals, violent drums and guitars that pull of the fine art of making a racket sound like a melody. This is followed soon after by my other personal favourite, Another Lie. It harks back to I Needed Your Fun in feel, but remains without vocals for the first minute, and just as the pattern seems to be setting it unleashes a searing guitar solo (I say solo, it sounds more like the guy is clawing at the guitar neck like he fancies losing his fingertips rather than pressing on frets).

As mentioned earlier, my main issue I have with the album is that it’s not as good as 2015’s Imaginary People. I’d probably say this album favours well on a song vs song comparison, but if I was to draw a top five from across the two records it’d favour the former. This album is one I’ve enjoyed immensely, and I’d say this record is well worth your time if you like your indie-rock on the noise side of things (Archers of Loaf comes to mind for me). They can be a bit intermittent with gigging as the band aren’t all based in the same country (Wales/USA), but, having seen them I would gladly pay honest cash to watch them burst my ear drums again.

You can stream this from the Specialist Subject bandcamp page.

You can buy it from Specialist Subject here