If you are no stranger to these pages, then you’ll know that we’ve not really done much thus far on the reissues front. However, when we are talking about things that have been out of print for a while, and that were not strictly speaking available in more than limited quantities at the point of original release, well, then we have something to talk about, don’t we?

Timeshares are from New York, and Bearable was their debut album, which was originally available through Kiss Of Death and Kind Of Like Records back in 2011. Mike at Dead Broke is now releasing a brand spanking new 4th pressing. Timeshares have more recently released their second album Already Dead on SideOneDummy Records. As it says on the Dead Broke Rekerds bandcamp page in reference to Bearable, ‘If you don’t know this record by now, get on it!’. And I’d have to say I totally agree.

This record seems to perfectly encapsulate the New York DIY indie punk sound. Although there are a whole load of New York bands that sound similar (I suspect they all come from and move through the same sub-set of the wider New York scene, and that there are people constantly moving between bands and playing in multiple bands), I think that when people gel as well as these guys clearly did musically when they cut this record, I’ve got to say I have no problem with that. To be fair, that grufty, scrappy, sweaty basement sound these bands make never gets old for me, provided the people involved have the chops. I’m aware that I’m waffling, but yeah, I think what I’m trying to say is that this is a damn fine example. 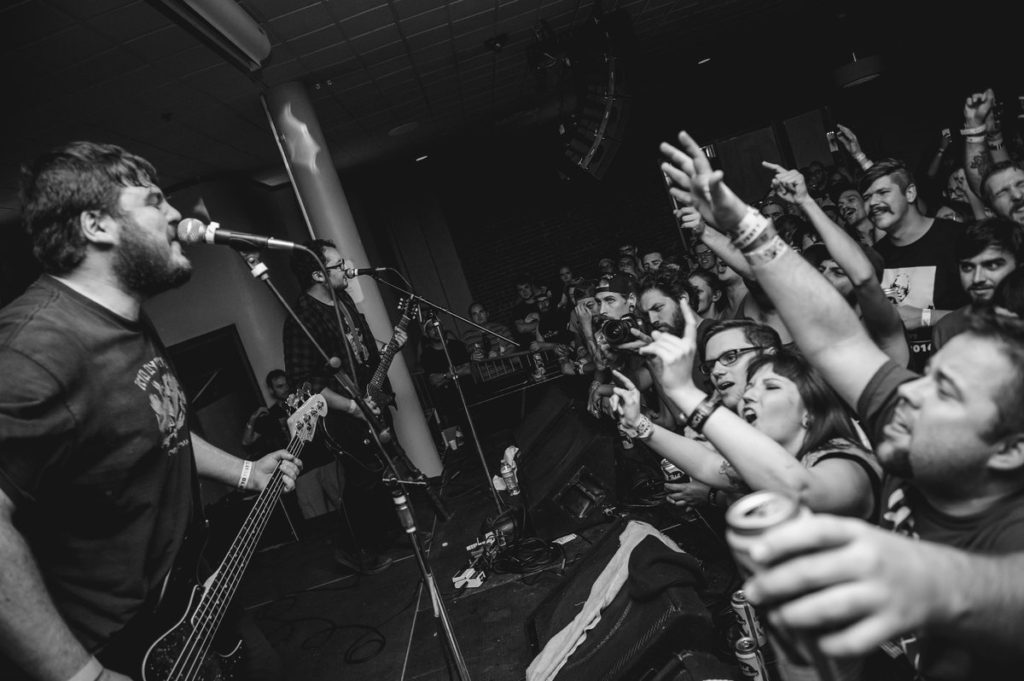 It’s upbeat. It’s hooky. It’s driving yet melodic. It’s anthemic. The kind of shit that makes you want to raise your fist and shout along. There’s something inescapably likeable about this record. Although what exactly it is, well, is not easy to put ya finger on. Which realistically means there are a whole bunch of elements to it that are just well, likeable about it. There’s several distinct and very different voices thrown into the mix, and the vocal interplay is just something else.

To be frank, I feel gutted to have missed this the first time around, back in 2011. Although during that period, I was indulging myself in a prolonged self-imposed exile from pretty much everything musical. Being jaded and self-indulgent has its drawbacks – primarily being late to the party on stuff like this! Without wanting to sound like I’m over-selling this, I almost feel like if I’d heard this record at any point between the original release in 2011, and about a year or so ago, I might have found it a fairly cathartic experience. There are some worthy lessons embedded in the depths of this opus that seem to speak to me of setting aside regrets, ditching yer fucking baggage and picking up the pieces, mate. As a particularly poignant couplet in Chinese Coffee Torture says: 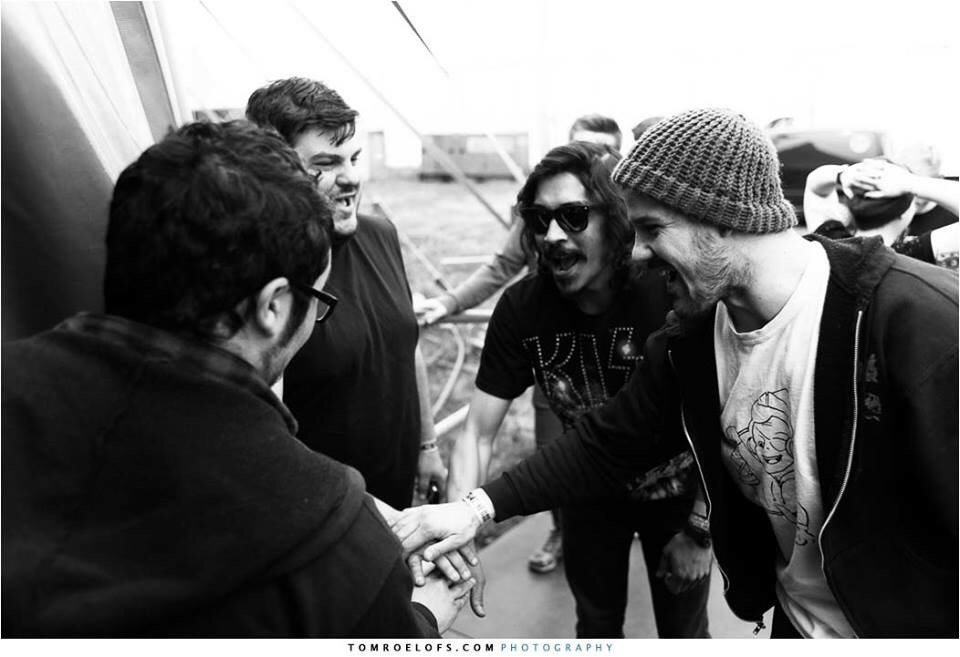 I’ve been jocking this shit almost every day for a few weeks now. One thing that becomes more and more apparent with each listen is that it sounds like these guys were having fun when they recorded this album. It sounds like they fucking rocked this shit out in the studio, as the war cries, whoops and ‘yeahs!’ that crop up through the album would certainly give credence to. It’s kinda hard to pick personal highlights from this record, as it’s so solid, but if I had to be pushed into it, I’d offer up Woke Up In Grappler School and Focus, Eddie first of all, followed by From an Admirer, Not Darryl and Too Many ELO Nights. Anyways, it’s all great.

Tony of Nurgle verdict: a sexy 9.5/10… However, as usual, I will invite you to form your own opinion. Stream on bandcamp
Buy from Dead Broke here on blue / white swirl vinyl