Group of Man are definitely what you would describe as a hardcore band with a difference. If loud and fast punk is your bag but you’ve been hankering for something that isn’t only influenced by the bands you already listen to, then this may just be the answer to your problems. This being said, it has a few problems of its own that I found off-putting.

World Peace Champions, which is the band’s second EP, starts with quite a playful instrumental intro that builds steadily, with the two guitars, bass and drums folding over each other in creative and effective patterns that build excitement. This track flows into ‘That Animal Mask’, where you’re hit by the vocals for the first time and they are initially rather jarring. They are sung at a very high register, almost shrill in fact, and they are definitely an acquired taste. After a few listens I started to feel much more at ease with them but I’m still not sure I could use the word comfortable. 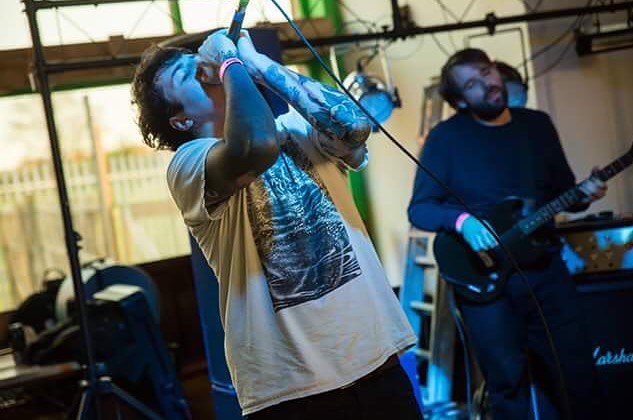 Meanwhile, you have these indie style “ohhhhh”s going on in the background and guitars which jam along rebelliously, untethered by any kind of rigid structure. They kind of have their own thing going on, reluctant to really play ball with the listener or sometimes with each other, and whilst bringing this level of creativity to the genre is admirable, maybe hardcore relies on a little order for good reason. 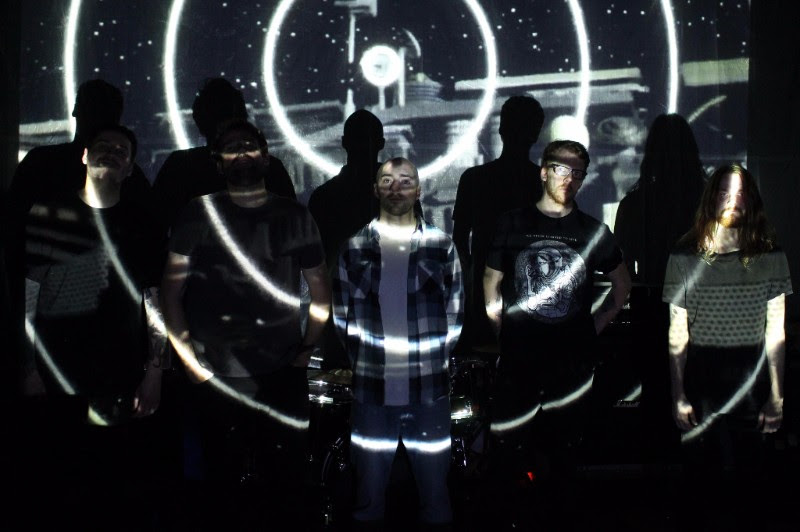 ‘Aftercare’ has a rip-roaring start and the song has buckets of venom and momentum, but then it takes a bit of an odd turn with a kind of trippy, spooky spoken word bit, and the song never really recovers from that. ‘1980’s Horror Movie Soundtrack’ just never really gets off the ground, whilst final track ‘W.P.C’ does eventually take off, but the process of that happening is too long and boring.

To be brutally honest, I didn’t think much of this EP. It sounded like a novelty release by musicians who can probably write something a lot better but their heart isn’t quite in it. A few nice moments buy it points, but I can’t really justify more than 5/10.