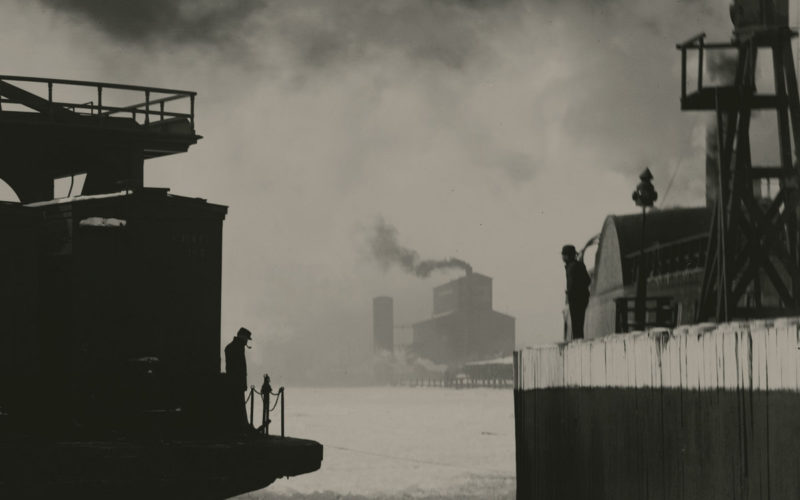 I’d been peripherally aware of this release being on the horizon, and then promptly forgot about it. Today is apparently the day to redress that balance. 84 Tigers is a power trio from Michigan that features Jono Diener (of The Swellers – a band that completely passed me by) and Mike and Ben Reed of Small Brown Bike (a band I’ve loved for yonks). There have been other ex-Small Brown Bike bands over the years, such as Able Baker Fox, formed with Nathan Ellis of The Casket Lottery; however, they didn’t grab me so much as 84 Tigers seem to be doing.

The sound here seems to be heavily reminscent of The River Bed era Small Brown Bike. In my opinion, there’s nowt wrong with that. Although at the time The River Bed seemed to upset a whole bunch of people that were more hoping for another visceral shout/cry along burst of cathartic punk rock along the lines of Our Own Wars and Dead Reckoning (at least here in the UK). Latterly though, The Riverbed became hailed as something of an emo classic. Probably in a similar way to Jawbreaker’s Dear You album, it received a lot of stick at the time, only to go on to become a bit of a fan favourite, albeit a much less commercially succesful one.

Admittedly, on first listen to this album, I wasn’t blown away. There was however something indefinable about it, some quality that made me want to come back to it very rapidly. Maybe it came down to me needing to set aside my own unfounded expectations and come back at it with “fresh ears” (which, as it happens, would be a great name for an Xmas perfume, possibly smelling of lard and old, damp sticks). I’m really glad I did, though. As it has proved to be a really rewarding album. In a world where lots can be lost to the instant gratification of all gloss but no substance bullshit, it seems pertinent to remind myself from time to time that investing a bit more time in growers rather than showers is a totally legitimate pursuit.

If like me you fuck with stuff like Samiam, Ways Away, Knapsack The Casket Lottery and that type of thing (I mean, why would you not?), then I think you’ll get a lot out of this album. Moody guitars, part snarled, part sung heartfelt vocals underpinned by a prowling, syncopated back section; I mean what’s not to love? This would have definitely been a big hit with the UK BMX punks in the mid-2000s.

I find it incredibly reassuring that people from favourite bands of times of yore are not only still making music, but succeeding in making music that stays true to their roots without feeling any need to compromise or try and go along with the flow of whatever it is that’s popular these days. I mean, what even is that shit? I’m a 45 year old man and I have no space or time for that in my life. Thankfully I have stuff like this to occupy my time instead.

Time In The Lighthouseis available in the UK from the Big Scary Monsters webstore and in the US from the Spartan Records webstore on a variety of coloured vinyl options.