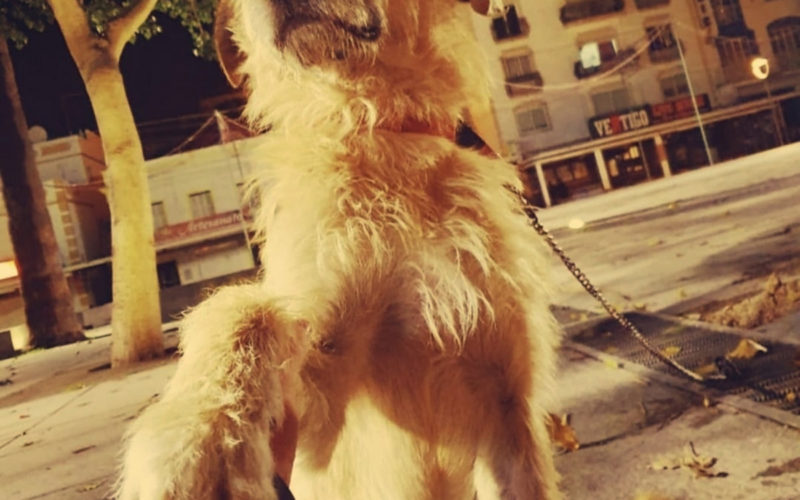 Here we are. A good number of months since (in old money) I last put pen to paper (or in the current state of the massively devalued quid, repeatedly twatted myself in the face with the keyboard). Incredibly enough, the bleak Northeastern town of Sunderland has once again delivered a punk rock gem to add a bit of spice to the morass of misery the general populace finds itself embroiled within.

In case you missed the first single from Tearjerker, ‘Done and Dusted’ (assuming not a tribute to Mancunian rap-rockers Dust Junkies who released an album of the same name in the mid 90s), I’ll fill you in.

Tearjerker describe themselves as a melodic/alternative punk rock band, and as previously mentioned, hail from Sunderland. They formed in 2021 from the ashes of other bands that achieved nowt much really. But such is the lot in life of most musical undertakings, be they amazing or utterly dreadful. Whatever their history may or may not be (I mean, I’ve had neither the pleasure nor displeasure), the constiuent parts that make up Tearjerker have come together and produced something which I (and I’m sure you’ll agree too) believe is something pretty special. And, it’s recorded and mastered by (respectively) Phil Jackson at The Bunker and Graeme Philliskirk at Rocket Studios – the Sunderland dream team.

As is doubtless apparent from the lyric video (below) for new single Love Being Alone, it’s something of paean to having loved and lost, and finding love (not in that way) and support from good lold man’s best friend – always loyal, always sympathetic. The video plays out like some weird inverse version of The Littlest Hobo; seemingly featuring a morose looking dog pining after a prissy poodle. Or perhaps to read deeper, giving the sad eyes at the poodle’s owner to encourage her to come back to his master. Either way, it’s a fairly loaded visual statement.

Anyway, probably ought to talk about the actual song a bit, as we are here, eh? As it’s Sunderland, we cannot escape the inevitable lazy Leatherface comparison. Although, as it’s Friday, let’s buck that trend. I’m more inclined to say that this has more in common with Leatherface-influenced bands ala North Lincoln (circa Truth is a Menace), Gunmoll and New Bruises. While it’s not necessarily bringing anything new to the table, it’s a style that’s hard to do well, and these guys do it really well. Special mention also has to be given to Frankie Stubbs of Leatherface, who contributes a soaring vocal part on the closing section:
“I’ll see you in your nightmares; I’ll see you in yours!”. It’s great to hear those familiar vocals against a backdrop of overdriven guitars for the first time in years (I’m told that there are a number of projects in the works with Frankie, so watch this space). What more can I say? Decent emotive melodic punk rock done with a twist that can only be, er, twisted out in Sunderland. I’m certainly excited to hear the LP when it drops. Again watch this space.