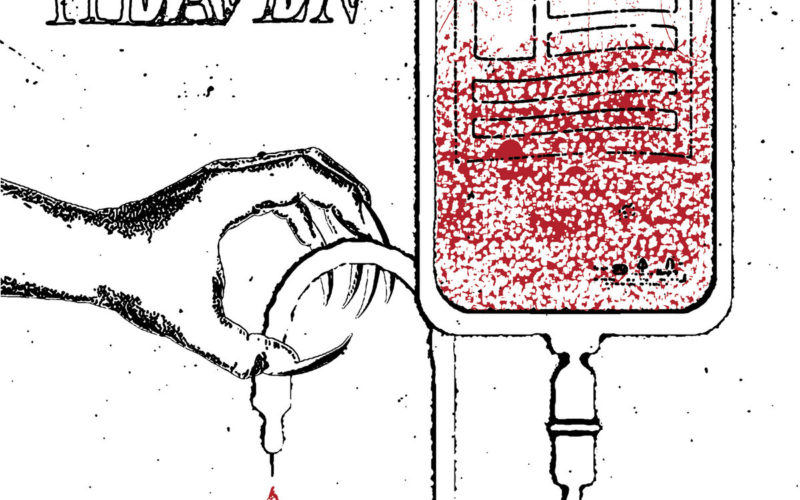 The opening line sees our man bitching about not getting paid properly to be a singer. This is a pet peeve of mine. I come across it in my day job pretty regularly. Now, as much as I’ve based most of my life in and around music, it’s a fucking hobby, I love it. It’s transcendental at times and it has punctuated my entire existence. But it’s still a hobby, i.e. something we do for enjoyment. Once you monetise that and class it as a job then what’s the point?

I was lucky enough to make a sort of living playing in a band (The Business) for a decade and I wouldn’t change that for anything, but that can’t be the reason you do it, in my humble opinion. I’m back to doing it at full blown hobby status now and it’s better than ever.

Anyway, that little rant has distracted me from the music. Divided Heaven songwriter Jeff Berman says this about himself, seemingly without irony, and I quote: “I landed at the geographic musical midpoint of my heart: directly between (Carole King’s) Tapestry and (Motley Crue’s) Shout At The Devil. Odd as that may sound, that helped guide my attempt to combine sensibility with attitude and helped me shift from Americana to overdrive rock.”

He takes on all the hot topics of the day, such as politicians, abusers, victim blaming, etc. etc., but it’s hard to see him bringing down chumps like Bring Me The Horizon with this. Frank Turner got involved with this somewhere along the lines, and if that isn’t enough to make you pray for a swift death, the country style pedal steel guitar thing has just arrived and I’m definitely losing the will to live.

There’s some ballads in here that Pete Waterman would be proud of, but it’s really not for me. If you are pissed off about stuff be pissed off, for fuck’s sake. It’ll probably get picked up by some Netflix series or something and he’ll end up being huge. I’m not scoring it, as it might objectively be good. Just so happens that subjectively it’s utter dross.

You can get this from the Gunner Records webstore on clear vinyl with red and white swirl.