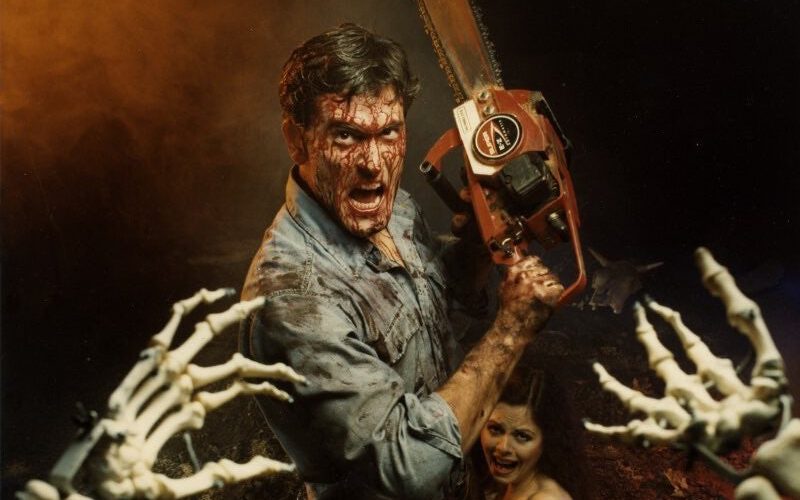 The Drowns – Know Who You Are 7in (Pirates Press Records)

There’s an odd affinity between Oi! And Glam Rock, I didn’t connect the dots until I started playing in The Business, but it makes sense, this was the Rock N Roll before punk rock, so it makes absolute sense that The Drowns would be Slade fans and put out a cover.

It’s a cool little song and you can tell the band have enjoyed doing it, The Drowns are sounding great at the minute, I think if it wasn’t for the pandemic they’d likely already be something of a household name, whether this track is the best introduction to them is debatable, but its certainly fun.

The B Side is called Guidelines of Control and it’s also full of glam swagger, it’s also got a bit of Cheap Trick about it.

It says to me that this is a band willing to evolve and wear their influences on their sleeves, really looking forward to see what they do next.

This EP sees Lars channel his love for Billy Bragg, something that has punctuated a pretty varied array of things he’s been involved in over the years.

It’s fair to say Rancid very much shaped the punk rock landscape in the 90s. Many a UK82 band owe them a debt of gratitude for linking the Californian punk scene back to that blueprint, not least because most of them were wallowing in crap metal by that point! Lars in particular has always made an effort to be involved in the scene. Cases in point being the two previous side bands in The Bastards and Old Firm Casuals, not to mention stints in UK Subs and more recently Last Resort. He also works with new bands like Grade 2.

This EP is something of a retrospective of all of this, but in pretty stripped down form. It’s not a full on acoustic job. It’s got balls and it’s pretty interesting. It’s still a punk rock record, which is where things like this can often deviate in to dullness.

I haven’t liked everything Lars has put out over the years, but that’s probably a testament to the sheer body of work he’s done. He’s undeniably a fan of punk rock and an ambassador of it in all its forms.

Available to pre-order from Pirates Press Records on 12in vinyl, CD or cassette

The Slackers – Windowland / I Almost Lost You 12in (Pirates Press Records)

It’s no secret I like The Slackers, so if someone wants to order me on of these colour 12″ records with a translucent window, please feel free!

Looks fantastic and you get two brand new Slackers tunes, they are both in that classic Slackers vein. They are a Ska band, but that generalised description doesn’t really do it justice. The whole thing oozes New York cool. Everyone in the band is top drawer, but the thing that really sees them transcend their contemporaries is Vic’s phrasing: its poetic, humorous and delivered with perfection.

I was once out (probably on the piss – Tony) after a festival in Finland and bumped into Vic. He actually had a book that he carried around with him to jot down ideas as and when they struck. I’ve often heard vocalists ‘wax lyrical’ about such things, but it’s the only time I’ve seen it in the wild.

Anyway, long story short these guys are the real deal and seem to be aging like a fine wine. Go and see them whenever you get the opportunity; I believe they are in the UK next Autumn.

Greer. Hmmm, not a fan of the name, and my autocorrect keeps changing it to ‘Green’, which is just irritating. Anyway, Happy People is a new EP out on Epitaph. For a while I was annoyed at Epitaph for not just signing bands that sound like Bad Religion, but that’s just me being a petulant child!

What we’ve got here is a lovely slice of alt-pop, ready for sone modern up to date references, its sort of like latter days Beatles mixed with Ben Folds Five. It’s pretty pleasant to be fair. It’s nicely off kilter and tunefully discordant. The production sounds warm and analoguey (is that even a word?). A fairly middle-aged description incoming: this is “driving on a sunny day” sort of music.

I mean, it ain’t no Suffer, but I can let that go nowadays. A cool little EP, this.

I have to confess that I missed volume 1, but I’m pretty familiar with Booze and Glory. They cut their teeth by nailing out some ferocious Oi! and Streetpunk, then they started to evolve a bit, which is a bit of a rarity in that particular scene. Their later stuff took on a much more modern, melodic punk style. I suppose that was a bit of a gamble on their part, but they are absolutely a good enough band to pull it off.

This latest outing on Pirates Press Records, sees their second adventure into the realm of reggae. I have to confess I was a bit worried it might be shit. But it isn’t, the instrumentation and arrangement is done really tastefully and you get something that would have quite happily sat on Hellcat in the early 2000s, think Gadjits, Pietasters etc. There’s obviously that skinhead reggae association anyway, so it works.

It is slightly jarring to hear some of the more “footbally” ones done this way, but its still cool and it shows a band who aren’t afraid to wear their varying influences on their sleeves and do it well. It’s worth noting as well that the record looks ace. A really well put together package, and there are 3 tracks on each side. A 12″ cut at 45rpm just to further confuse the Taylor Swift brigade!

It’s not really a Christmas record, but spin it at your first BBQ of the year and everyone will think you’re groovy! Or something.