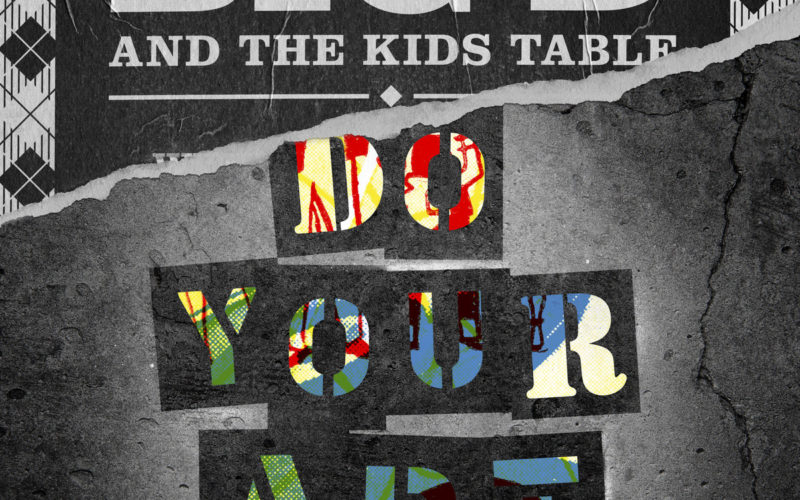 Ska Punk… *insert wibbly-wobbly dream effect here*… I was in a Ska Punk band what seems like a lifetime ago. I loved it: The Mighty Mighty Bosstones; Less Than Jake; Suicide Machines; Voodoo Glow Skulls; etc. etc. – I saw ’em all!

As documented in recent(ish) film ‘Pick It Up’ the scene pretty much killed itself by getting overly whacky, overplayed, over-toured, with the death blow coming from the 2000s emo scene: what a way to go.

However, of late there’s been some great albums though, and there’s been to my mind, a bit of a resurgence. The most stand out for me being The Mighty Mighty Bosstones who have aged like a fine wine.

This is not the case here, though. This sounds like the tail end of that era. It’s relentlessly peppy, even when they drop into a token ‘slow reggae’ one.

I’m all for sticking with what you know, but there’s got to be some progression or it completely undermines your continued existence as a band. This is the equivalent of the fat middle aged balding guy at the party in a Hawaiian shirt telling the kids how much more fun it was in his day, doubtlessly embellished with anecdotes about the circus society at university.

As far as plus points go, the production is good, and, er… there’s a lot of it; about 5000 tracks it seems. And it sounds like when you were 17.

If you still watch American Pie films under the exageratedly false impression that they are somehow relevant to your wacky high-jinks filled existence, then this is probably your next favourite record.

This is available on LP or CD, or as part of a bundle from the Sideonedummy webstore