Weight is the second album from the Manchester-based collective known as Burrowing. Some of you may remember me reviewing the first Burrowing album on these very pages a few years back. The Burrowing project originated as the bedroom experimentations of Liam Stewart (whose previous and current outings have included The Leif Ericsson, The Freezing Fog, Raucous, The Summer Bookclub, Plank!, Nasdaq, FTSE100, Lonelady). Burrowing had a brief stint as a live band after the release of their aforementioned self-titled album in 2017.

I had a bit of a chat with Liam the other day about Weight. I said things such as “I think I like it,” and “it’s a bit beyond me though. Not sure I entirely get it as I’m not a prog guy – a bit complicated for a Lagwagon fan I think!” (rubbish bit of context here: back in the Skate Mental (TM) days, my old signature on a Manchester music message board was “thrash the skateboard, eat sausages and listen to Lagwagon”).

Liam said “it’s a fairly wild album; we got really carried away and let our daft imaginations run wild.” He continued “I just wanted to do something where I didn’t really know what the end result would be – lots of experimentation and lots of studio time trying every possible direction an idea could go in. It took ages.” Or, as the press release would have it, “the intention was to distill each idea down to its essence and build it up again into whatever form it emerged into naturally, with no preconception of what that may be”. 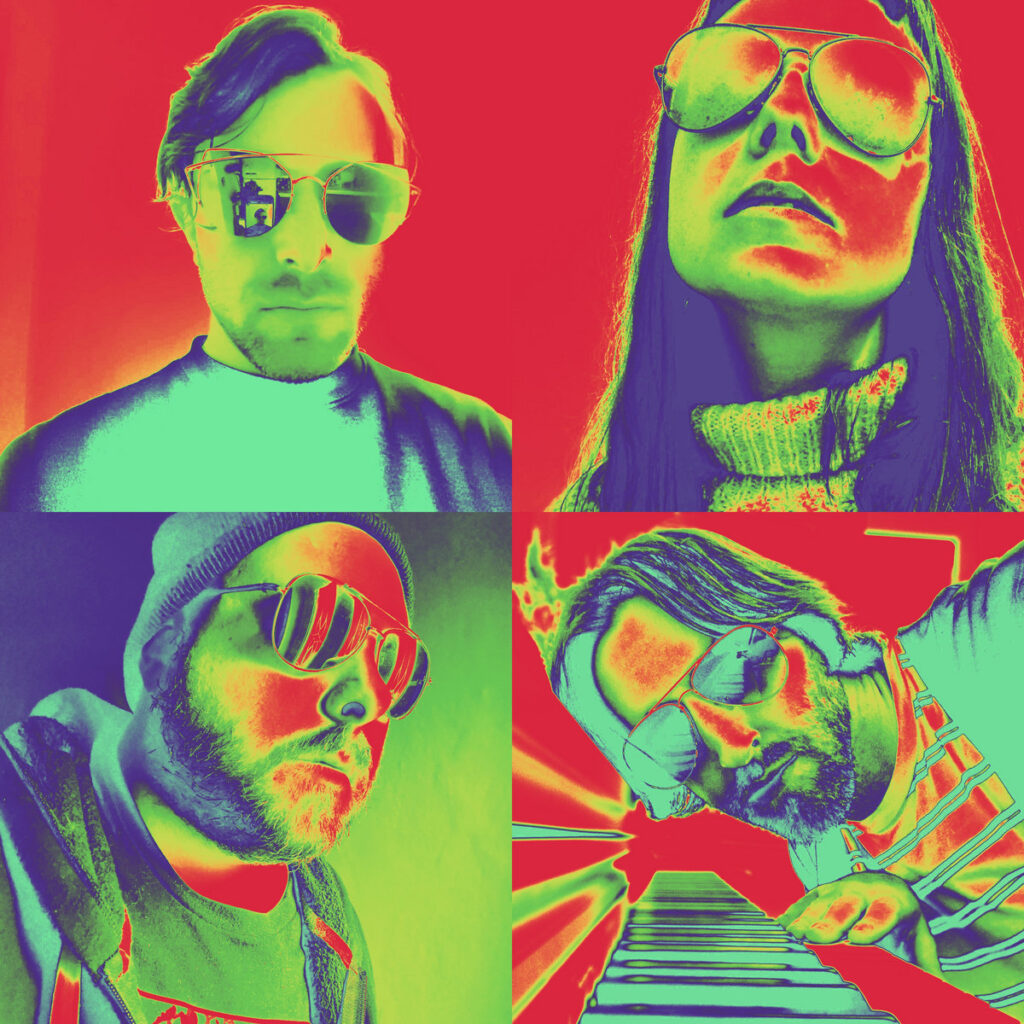 I’ve already established that this stuff is a bit over my head, but I later went on to describe it as kind of like Jupiter era Cave In meets Zombi meets From Monument to Masses meets Faraquet meets “the 1970s”. Which is the kind of non-specific enough to be confusing comment I’m known for, yet also I feel paints something of a rough yet unusual picture. People that are more intelligent and have an actual grasp on how to play instruments will no doubt describe this as “genre-defying”, or evocative of oppressive, Kafkaesque soundscapes, synth-pop drama and crushing doom laden vignettes of existential Lovecraftian horror.

In creating this recording, Liam initially enlisted the help of Ian Dominic Breen who contributed vocals amongst other things to the previous album (and who wrote for this site for a while and has performed/ is performing with Astral Bodies, Grotbags, Claw The Thin Ice, Day For Airstrikes, Thade, amongst others). Together they began systematically dismantling the songs and pushing each other out of their respective comfort zones to see what would emerge.

You can check out the results of this epic undertaking on the player below:

You can pick this up on CD or digital download from the Burrowing bandcamp page. Remember of course that the first friday of the month all funds go direct to the artist. Just saying…

You can find out more below: