Lenny Lashley was the frontman of Darkbuster and had a stint playing with the Street Dogs, more recently he’s been concentrating on playing solo with his ‘Gang of One’, this new release is a live recording from The Button Factory in Portsmouth, New Hampshire, where at some point in time I imagine they manufactured buttons.

There has been a pretty steady stream of frontmen going out on their own with varying success; Tim Barry I would argue is now more well known as a solo artist than being the front man of Avail. This record fits into that sort of feel. This time round though, we have the addition of the Boston twang as popularised by Dropkick Murphys et al, the press release reads ‘raw’ and ‘stripped down’ as you’d expect from a live acoustic record and it pretty much does what it says on the tin. 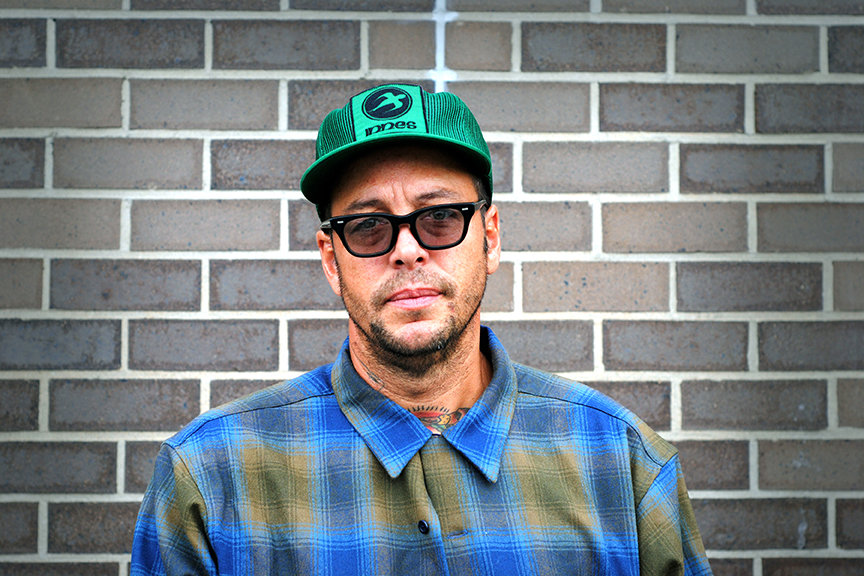 Whenever I listen to this sort of thing I always think of Cock Sparrer’s ‘Even Tough Guys Need Someone Sometime’, which I always thought was a little tongue in cheek, but that pretty much sums it up for me, almost like a skinhead support group or something, reminiscing about the old days, lost loves and the importance of friendship, sort of Dashboard Confessional with a flat cap I guess.

It’s certainly not bad at all, but it’s quite hard to get excited about. I think if you were in the bar you would have had a good night, you’d probably be drinking Sam Adams with a Jameson on the side too. There’s not much more to say about it really. Personally, as a rhythm section guy I always prefer a full band, but although this is decent enough, there aren’t really any moments that jump out, but there isn’t really anything bad about it either, sorry to sit on the fence, but that’s where I am. 6/10 Words: Bundie