At the end of 2019, DL Burdon (Leatherface, Former Cell Mates, Anchor Bends) returned to his home town Sunderland to play a sold-out Christmas gig at one of Sunderland’s oldest pubs, The Ship Isis, situated just opposite the towns’ former site of the famous Vaux Brewery, by the River Wear. Some of you may remember this being announced on this very site. Long story short, the gig sold out quick-smart, and I’m told a raucous, boozy good old time was had by all… 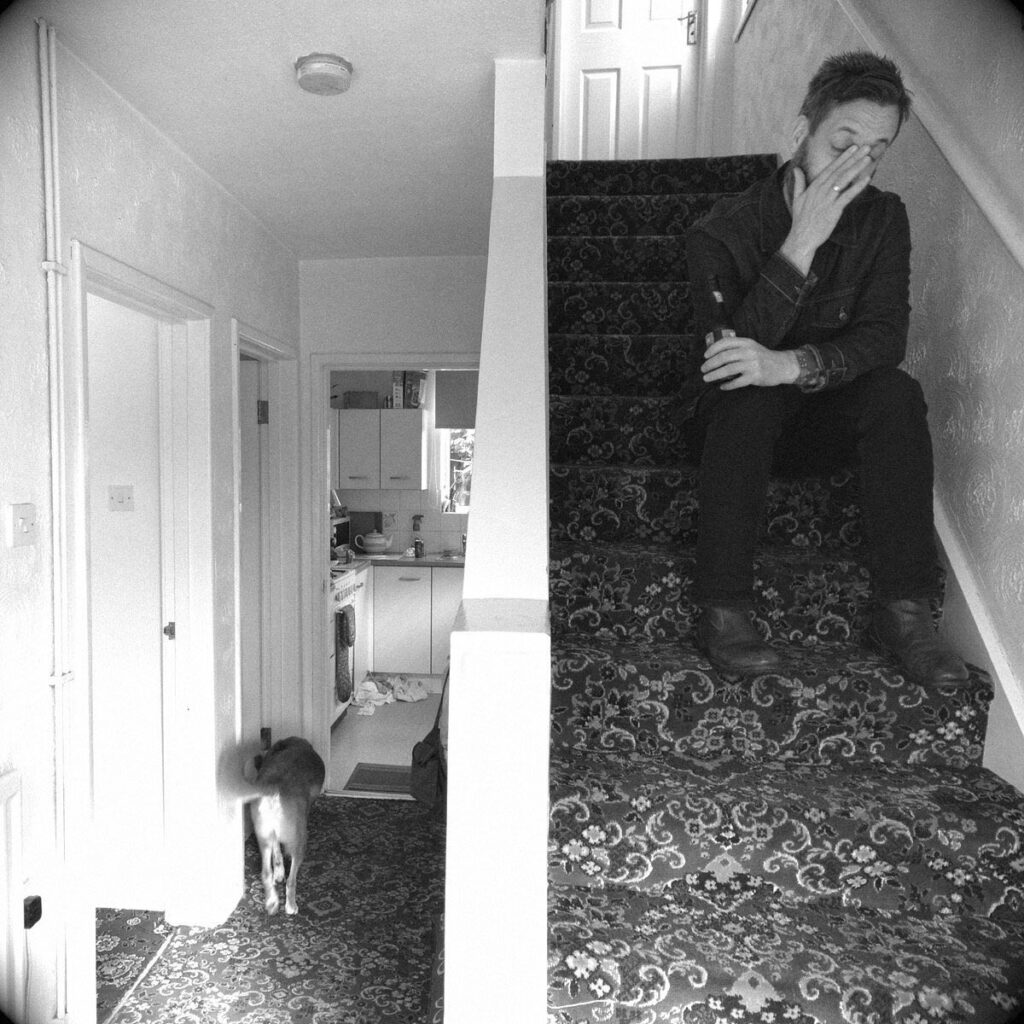 The following day, Davey and Little Rocket Records label owner, Graeme Philliskirk (Leatherface, Medictation) met at the infamous Bunker (where Little rocket Records HQ is based), which is the home of all things punk rock and musical within Sunderland’s rich cultural tapestry to this day. Taking the perhaps perilous decision to take the “hair of the dog” approach to easing their heavy heads, the pair partook of a few light whiskeys. One thing led to another, and Davey picked up a guitar and played six songs from his ever-growing repertoire. Secretly, Graeme quickly engaged the “Record Button” and captured this impromptu, off the cuff small live set. 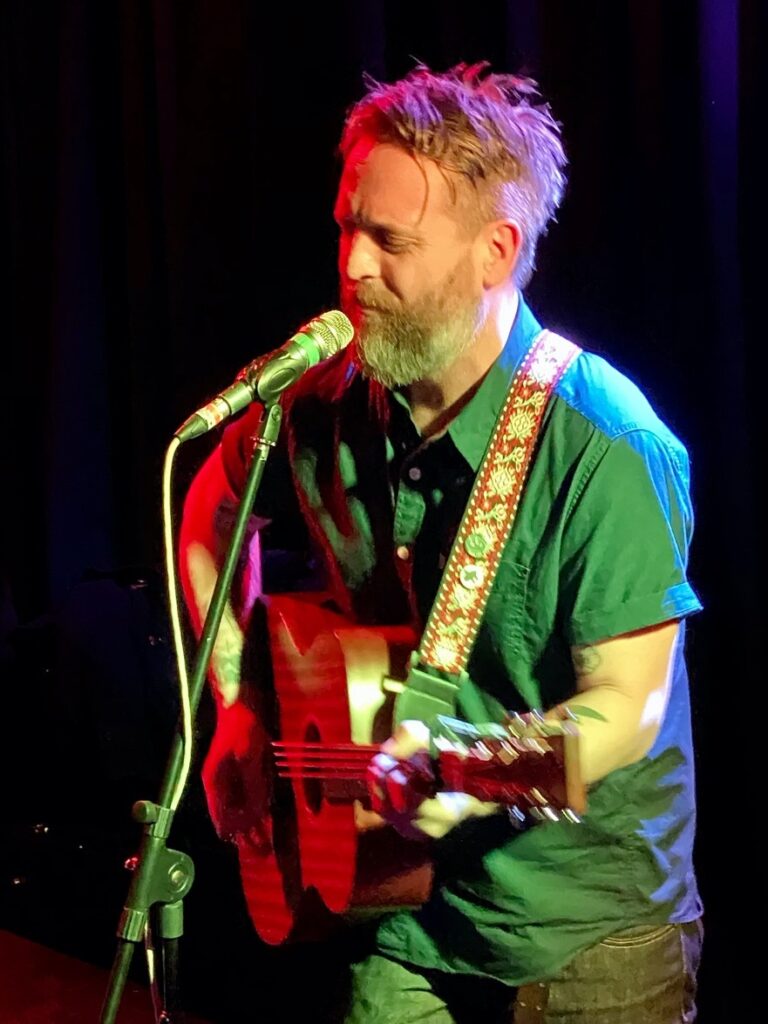 The six tracks presented here span Davey’s post-Leatherface musical endeavours, and take in a couple of numbers from Former Cell Mates (The Reason) and Anchor Bends (Playful Slaps), as well as four cuts spanning his burgeoning solo career. The mood here is as stripped back, sombre and achingly beautiful and honest as you would no doubt expect. Today, we are priviliged to be able to host the video premiere of Still Casting Shadows for your viewing and listening pleasure. The track originally appears on the solo album Accidental Aesop (released via Boss Tuneage).