According to their bio, Get it Together are a 4 piece from Central Scotland. They formed from the ashes of their own previous Scottish punk rock bands (un-named) in 2013. They describe themselves as being like “the bastard child of that 88 youth crew sound and late 1990’s/early 2000’s Epitaph/Fat Wreck compilations.” They cite the likes of H2O, Lifetime and Kid Dynamite as their influences.

On paper this sounds great. How about in practice?

I felt like this started strong with Eviction Notice, but by about two thirds of the way through, I found that I was kind of looking around and waiting for the song to be over. At 3:20, it’s a bit too long, and there isn’t really enough going on to hold my attention. No “big” shout along choruses. No dirty skank parts. No crucial gang vocals. No blah blah blah. 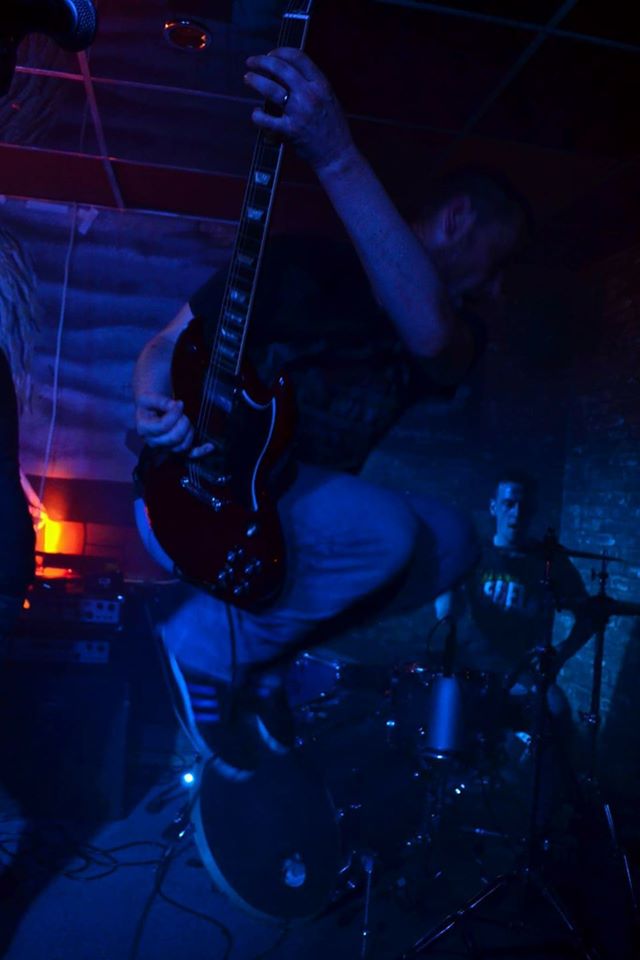 Thankfully the bulk of the rest of the songs are far less long-winded. They do, however, to me seem to suffer a bit from the same symptoms mentioned above. I suppose there theoretically isn’t anything “wrong” with that, I just personally find it boring, and it doesn’t really evoke anything much of what the bio promises. They do write songs about important stuff like tenant’s rights and the bigotry (that we all knew existed – although probably not to the extent) brought to the surface by events since the Brexit referendum, and sexism / abuse in the scene etc., which is entirely admirable. It certainly makes a difference from the typical hardcore staples of being betrayed, being out for revenge, and in certain cases, “I’m well straight edge, me, I’m better than you” type bullshit. 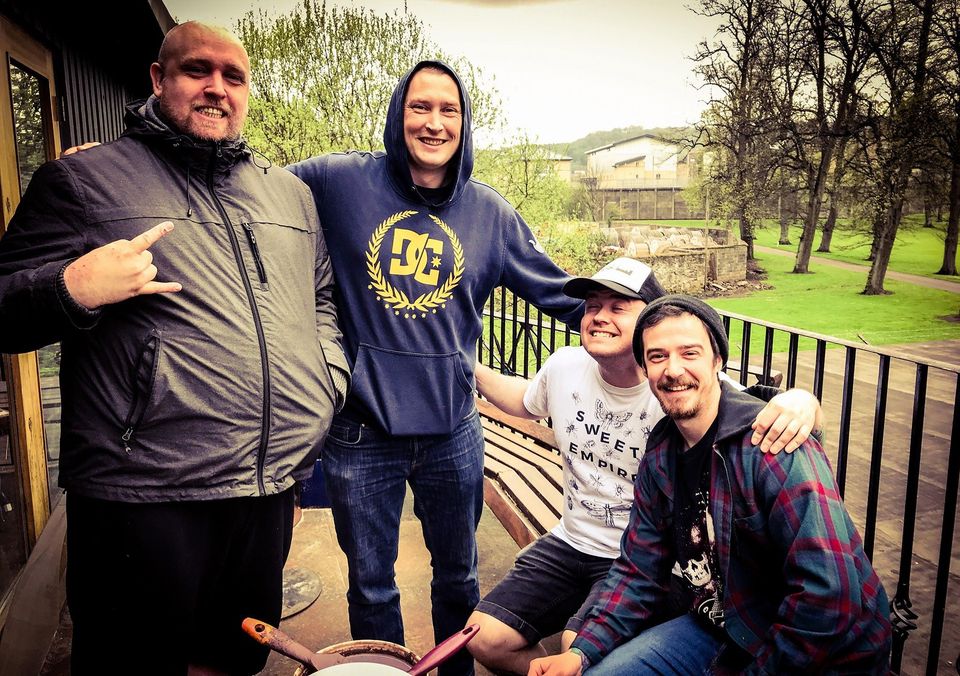 To me, this just sounds a bit like Bane (a band that produced 2 decent songs ever) without the interesting bits meets fairly pedestrian generic hardcore ala With Honor, Down To Nothing and Comeback Kid. I’m also put in mind of that band from the mid-late 2000’s, Chief, who were mostly notable for (whilst being pretty tight) being about as exciting as watching a splat of bird shit dry out in the sun.

Don’t get me wrong, I can’t fault the musicianship, and if this kind of thing is your bag – and I know loads of people whose bag it most definitely is – I’m certain you’ll love this. I’m certainly yawning though. Tony of Nurgle rating 5/10

Interested parties can grab this from Make That a Take on CD, or from the band’s bandcamp page where it is also available on classic black vinyl.