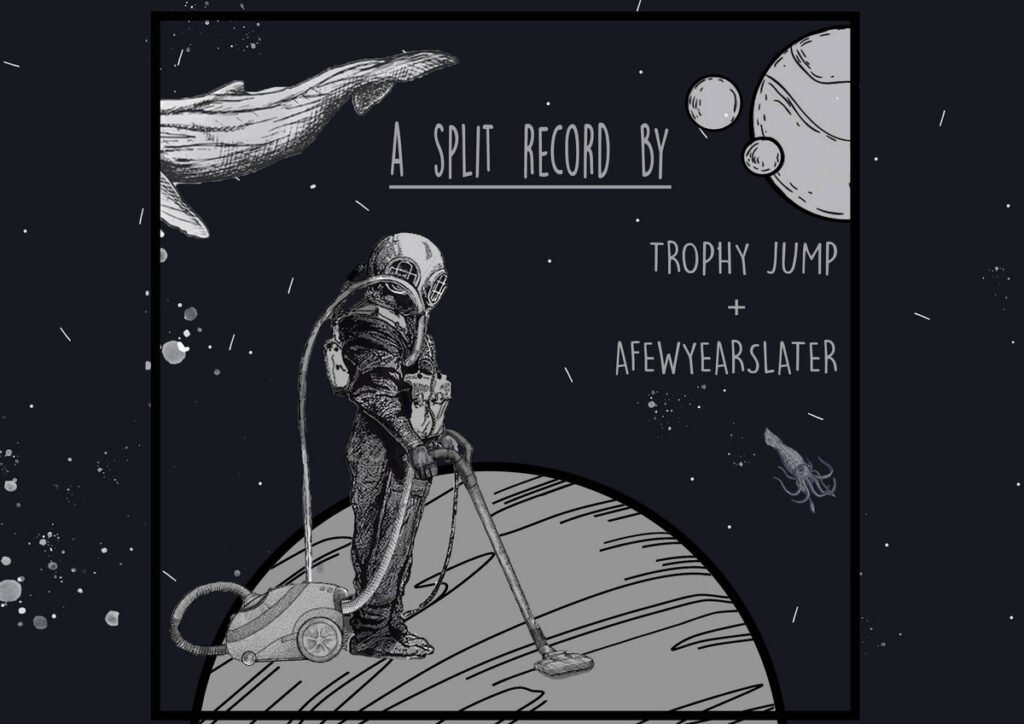 Right on. We have some stuff here from continental Europe: Afewyearslater are from Hungary and Trophy Jump (who I’ve reviewed a couple of times before) are from Zagreb, Croatia. Over here in the UK, we aren’t typically lucky enough to be exposed to that much stuff from the continent, which is our loss, more often than not. And given the current sorry state of affairs with the UK leaving the EU, it seems likely that we will see even less of these bands hitting our shores. And that’s if we survive Covid 19.

Anyways, the tracks here, if we are to assume it’s supposed to be on 7in, see the bands alternating their two tracks, rather than taking a side each, which seems kinda cool and helps mix things up a bit. For the ease of reviewing though, I’ll deal with it one band at a time, though. 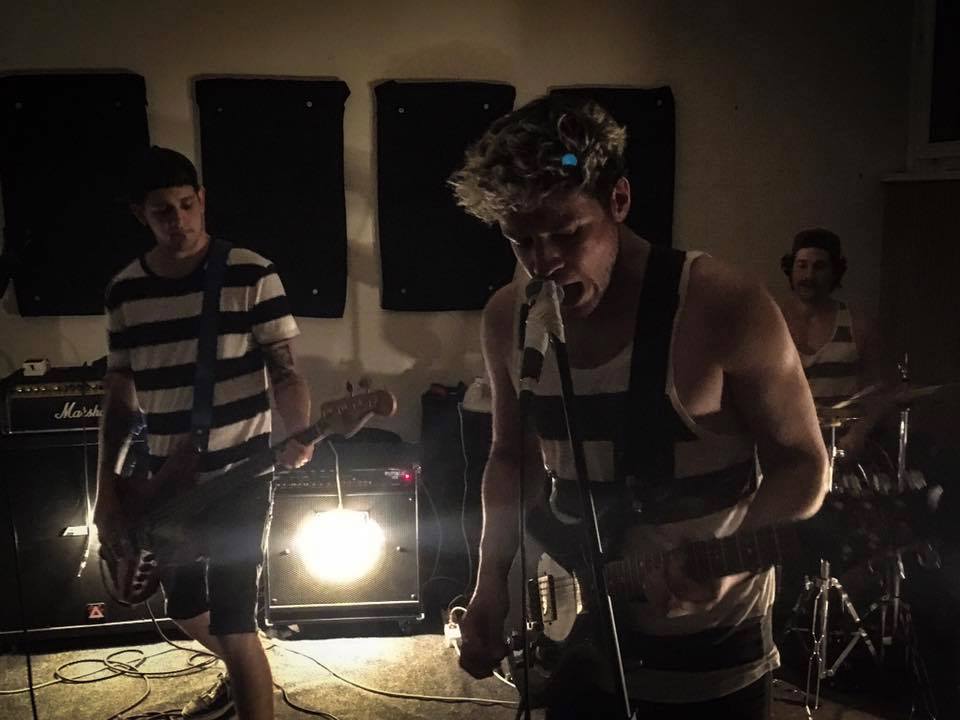 Afewyearslater open up procedings with It’s A No. A sub-minute blast of EpiFat worship that puts me in mind of early Millencolin meets H2O. Their second cut, Go On carries on in that kind of vein, but adding in elements of Lifetime and Death Is Not Glamorous (remember when me and Andy GI put them on upstairs in Jabez Clegg and Kate got steamrollered through the fire exit by Gav Scouse and Mark Boardman when DING covered Minor Threat? Scenes, mate).

Trophy Jump offer up Glass Bell as their first cut. It kind of has that Phoenix Foundation / Custody feel to it. So yeah, heavy Samiam vibes with a little splash of Lagwagon. Next up is Bazooka Blaze which I thought had a kind of Scandi-skate punk vibe ala Adhesive, but also weirdly brought to mind Undeclinable Ambuscade (remember that absolute TUNE they did, 7 Years?) – probably due to the brass arrangement, which I was initially unsure of but, found really grew on me on subsequent listens.

This is a cool split. I’m totally down with what’s on offer here, and I am happy to give it a Tony of Nurgle rating of 8.5/10. Note that this is available on a name your price basis from the Trophy Jump bandcamp page.

Find out more on the Trophy Jump Facebook page

Incisions / Pizzatramp – Do You Know Who You Look Like? (TNS Records) 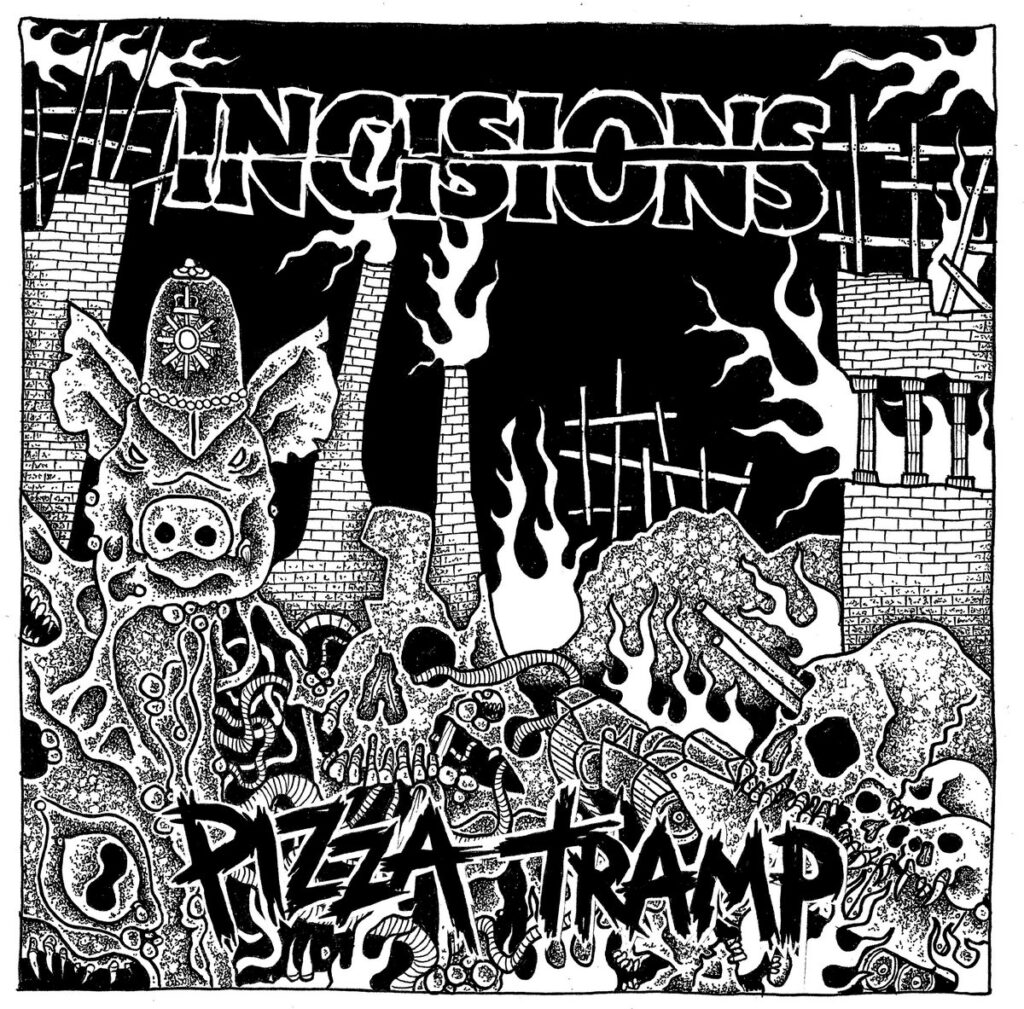 Been looking forward to checking this one out, as I’m keen on both bands, in particular, Greater Manchester’s Incisions. Both bands offer up two new tracks here, taking a side each, as is traditional.

Incisions are up first, opening up proceedings with New Day, which has a nice, gnarly Paint It Black meets Kids Like Us kinda vibe; mixing up no frills hardcore punk with I guess the particular kind of youth crew revival schtik that was popular in the mid-00’s. Well, I suppose the youth crew thing never really goes out of fashion, but there it is. The follow-up track, Jennifer Anniston (yes, indeed she of the equine visage from off lowest common dominator situation comedy Friends), is as hard as fuck. This one breaks down like an even more savage take on the material from the debut album Incisions put out the other year (which you should most definitely be checking out if you haven’t done). This is pretty much like having the living shite kicked out of you on a terrible night out whilst Poison Idea rip through a set and then proceed to piss all over your broken and battered twitching body as you lay helpless in the gutter. Feral, mate. 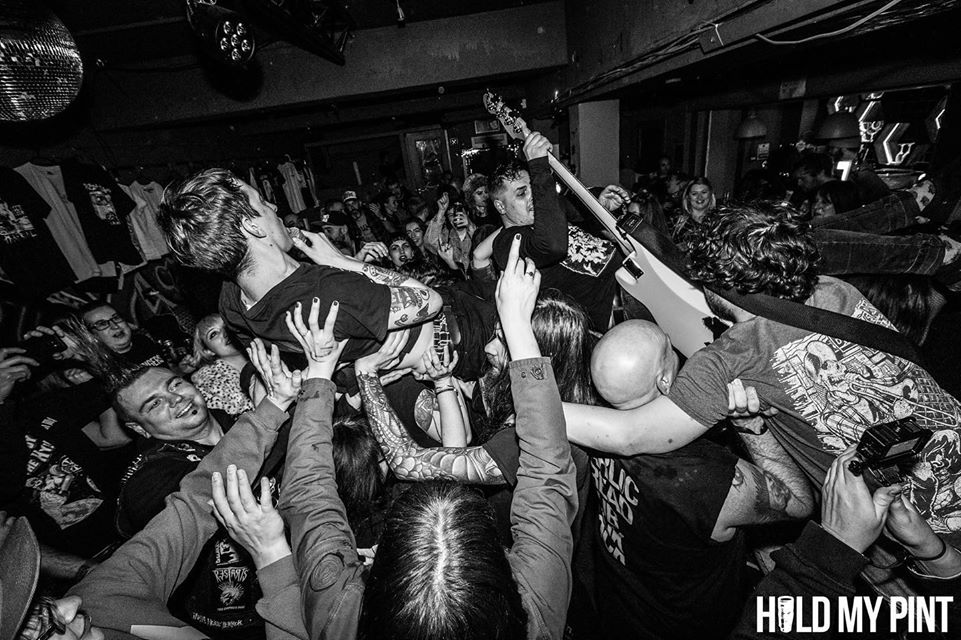 Pizzatramp on the flip open with Knighthoods Are For Cunts. Verily. The token Pizzatramp formula of meet n’ spuds crossover seems to have been switched up a gear into some evil blend of Cro-Mags meets Boston hardcore bruisers, The Rival Mob. This is totally refreshing, as, as much as I enjoy a bit of Pizzatramp, the novelty can wear off. Second of their cuts, Noise Emergency 3000 does veer back into more straight-up crossover territory, perhaps weighing a bit more heavily on the metallicised end of the spectrum, whilst keeping the punk spirit alive by clocking in the track in at below the 2 minute mark. It’s a good enough track I think to provide a bit of filler on a full length, but despite the short duration I did feel like my attention was wandering each and every time I listened to it. 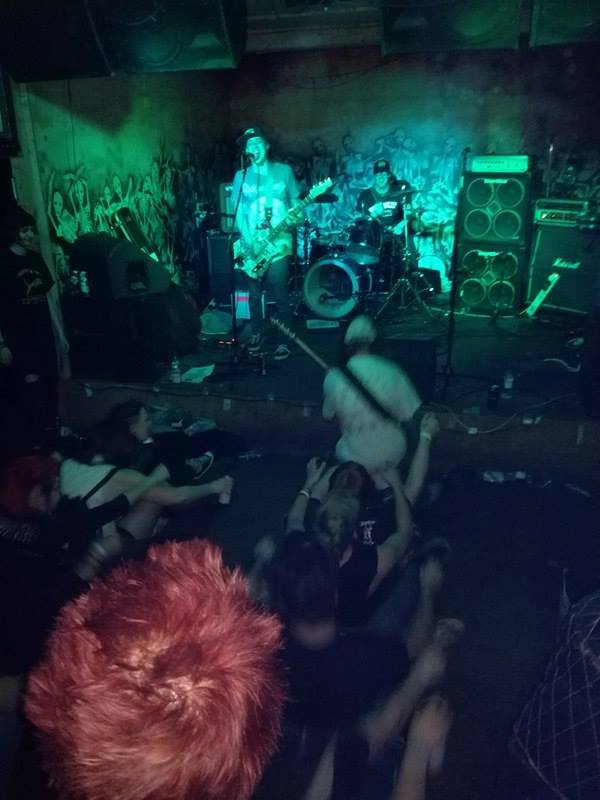 Still, a decent enough split, this, clocking in at around 7 minutes in total, or a minute per inch as it were. Incisions, however, totally own the crown here in my opinion. A very worthy Tony of Nurgle rating of 9/10.