Seemingly I’m off to a reasonably good (albeit late) start to 2020 with this “getting stuff published” malarkey. So here is something else I was sent for review an almost uncomfortable amount of time ago…

Some of you (in my imagination, at least) read this site religiously. If there is a hell, you’ve almost certainly secured yourself a place by doing so, in that case. You also may recall that I reviewed the Kicked in the Teeth demo not all that long ago. For those of you that didn’t, and those of you that also can’t be arsed to follow that link, the quote below may not shed some light…

Kicked In The Teeth are a four piece band from Northwich Cheshire, much like Rocky in Rocky III and then the 100 or so subsequent Rocky films they decided to have one last shot at this thing, before finally resigning themselves to training other bands featuring the offspring of their dead friends, but let’s not digress too much.

Anyways, this lot feature a couple of old chums, Chris “Bundie” Mundie who drummed for The Business, and Jamie Concannon who was in Incisions for a bit. The band is from Northwich in Cheshire, where Chris runs The Salty Dog, a pub / music venue of some renown.

Following on from the aforementioned demo, about which I chucked about such descriptive gems of vagary as “a Boston style oi! influenced hardcore vibe … with a bit of a street punk edge” and “a kind of melodic hardcore meets 80s hardcore via mid-2000s hardcore kinda vibe”. I’m now pleased to confirm that these guys have matured their sound on this opus, and I’m confident that they have what it takes to be Cheshire’s answer to The Rasmus or perhaps even Savage Garden. 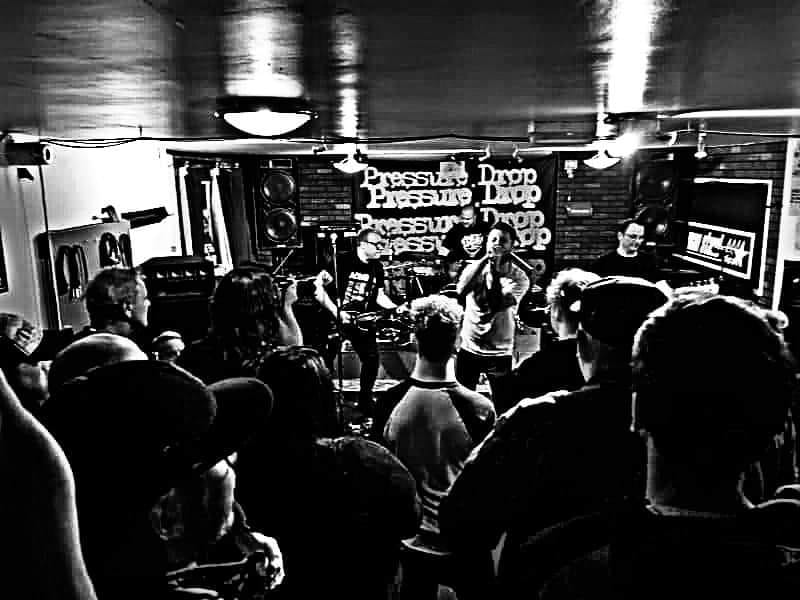 In all seriousness, though… they’ve actually matured and honed their sound somewhat; I guess the 10 songs presented here feel both more focused and have a more unified feeling sound. The music is, I feel very much powered by Chris’ drumming, and I suspect he’s felt more able to let loose with this project than he was maybe able to do with The Business. It’s slick and tight, much like an otter’s bum hole if the rumours are to be believed.

The core sound here is very much no frills meat n’ spuds hardcore punk. Which when done well and properly often causes me to remember that I love owt like that, me. To my ears, this has a flavour of Paint It Black meets early Black Flag. Of course there are echoes there of the influences cited in my demo review, such as Blacklisted, OFF! and the like. Proper good this, like. 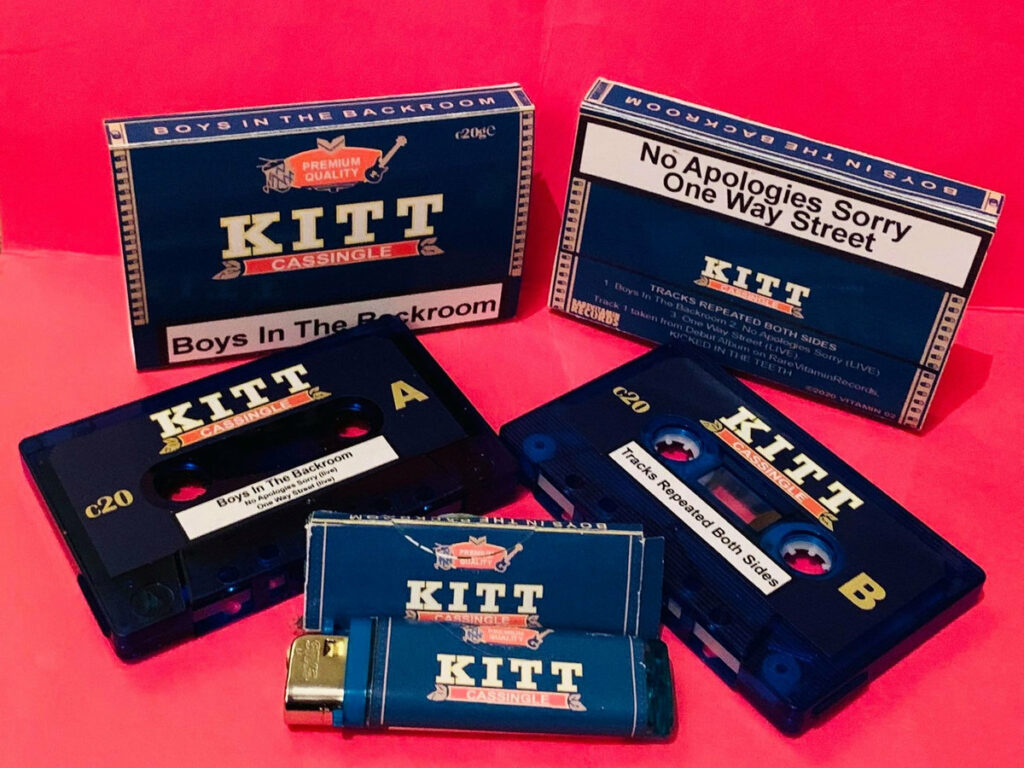 And yet, it’s not perfect. But what is? The 6th track Boys in the Backroom to me sticks out like a bit of a sore thumb (do sore thumbs actually stick out, though? food for thought). It has a very different sound that I mentally draw comparisons to what people used to refer to as “epic sounding hardcore” back in the mid-2000s (think Sinking Ships etc.). And that’s something that I always found a bit dry if I’m honest. I can quite imagine lots of people I know liking it though, so it’s not too much of a surprise that a very limited edition “cassingle” with that song as the lead track has recently been released. It’s packaged to look like a sachet of rolling baccy.

But without wanting to overly draw attention to that, I’d focus on the rest of the album, which is primarily formed of head-stomping shout-alongs, my favourites of which are Patient State of Mind, Fill the Hole and Not Alone. A very worthy Tony of Nurgle rating of 9/10

Strappeth on thine bovver boots and have at it on the player below:

You can buy this album on CD or very limited cassette tape from the Kicked in the Teeth bandcamp page.