In recent(ish) times (or realistically, slightly longer ago than I’m comfortable with), I was sent a book by my ‘internet friend’, Tim Cundle. I have to say ‘internet friend’ as we have never met in real life, although we do share many interests, taste in music, and a similarly jaundiced view of human nature. Therefore there are loose plans in place to go for a few jars should we happen to be in the same place at once.

As an object, the book itself feels like a quality publication. Matt cardstock cover and expensive feeling heavy gauge paper. There are also colour plates in the volume which add another aspect to the volume. Tim had this to offer on the inclusion of the artwork: “I wanted to make it feel more like an old “dime store” novel and hammer some images into the readers’ imagination. The artist is a friend of mine called Rachel Evans”. 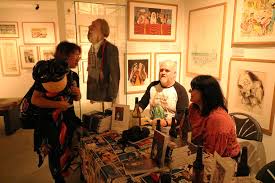 So, punk literature then. What’s that? Who can realistically say. Fiction about being a punk? Fiction written by punks? Bit of both? Neither? Does this book qualify? Well the concept seems like it would be a bit shit and would also have very limited appeal. And trying to extrapolate the aforementioned concepts into any kind of coherent framework to bind to this work I fear would be a wasted effort, as it transcends such pitifully flimsy boundaries. Luckily (or unluckily for an individual such as myself), the alleged godfather of punk in Manchester and most definitely rubbish pundit and windbag, one John Robb, is on hand to offer an introduction to the book. Of course the prose is therefore overly purple and unnecessarily verbose.

Anyway. The core of the book itself. I’m loathe to go into detail about the plot as I wouldn’t want to spoil it for any budding readers. Therefore I will quote the synopsis as provided on the website of international tax dodgers, Amazon:

In one furious, brutal split second the lives of Michael Flanagan and his high school friends are changed forever. The event leaves Michael’s friend Elliot guilty of an unspeakable crime, and Michael and his friends all accomplices. In that split second Elliot shows his true colors and makes a pact that will pull the strings of all of his friends for the rest of their lives, no matter how far apart they become or where life takes them. Ten years later Michael and Elliot are punk rock celebrities. Michael, now simply known as “Flanagan”, must face his demons as the duo returns to their home town for their high school reunion and he confronts his former friends. Michael has a choice. Continue with the status quo under Elliot’s thumb, or see just how much he can change his life in the span of 24 hours.

As Tim has not been a punk rock celebrity, it’s safe to say that that particular aspect of the book is not autobiographical in any true sense. However, I would speculate that the boyhood dream of achieving fame and/or infamy through the channel of one’s outsider interests may play a role here in providing a back story for the protagonist of the story. I do feel that perhaps other core themes around the central character having historically been something of an outsider, general punchbag and hapless victim of unrequited love whilst haunting the periphery of a shit-bag town doubtless ring true. Perhaps this is also why I also found Michael Flanagan to be not only a believable character, but one I found I could empathise with. 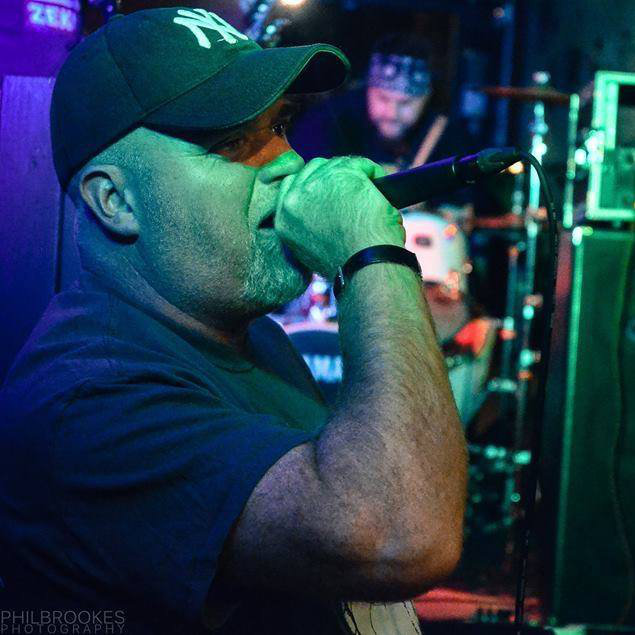 The ghoulish presence which is Elliot Kurtz, characterised here as somewhere between a partner in crime and arch-nemesis also rings resoundingly true for me, as I’m sure it will for others. How many of us out here in this cold, hard world had (or have) that one “friend” that is an unscrupulous, venomous and insidious piece of shit? The one that seems to exist purely to make you the butt of their jokes and physically intimidate you? And yet the one you can’t seem to live without after everyone else has seemingly abandoned you in favour of girlfriends and cooler mates? The one you secretly despise the company of and yet you can’t bear to be alone? Yeah, I get the feeling lots of you will totally get it. Mine was called Mark, and putting physical distance into the equation by moving to Manchester many years ago, I was able to gain perspective and solve that one.

One of the core plot hooks mentioned in the synopsis above also holds a wealth of universal truth, I feel. I narrowly avoided a high school reunion at the start of this year, having recently moved to Leeds (back to what I suppose is reasonable proximity to school). I ummed and ahhed over whether to go or not. I agonised over it in fact. I eventually came to the realisation that it was an exercise in self-flagellation to indulge in nostalgia over one of the most miserable periods in my sorry excuse for an existence upon this mortal coil. I mean, why would I hang out with people who were largely ignorant of my existence and in some cases the core reasons or contributing factors in the misery of my adolescent years? So yeah. I didn’t go. There were no reckonings and no standing at the edge of the room being ignored either. Overall, that counts as pretty much a win, I’d say.

So thus far, I’ve pointed out that I have little or no respect for John Robb and related two of the principle characters and one plot hook to my own life; the latter aspects I suppose speaking volumes about how compelling a piece of work this is. I suspect I should probably wind this up with a nugget or two about the writing itself. I suppose with hindsight I might have expected the prose to be spitefully, hatefully delivered. To be overtly aggressive and negative. This is not the case. Not in my opinion at least. There is a subtextually visceral quality to the writing which underlies what I can only imagine to be a self-reflective and thoughtful exorcism of old demons.

You can buy the book (the cover of which is below) from the publisher, Earth Island Books, Waterstones or Amazon or no doubt from distros and the like. 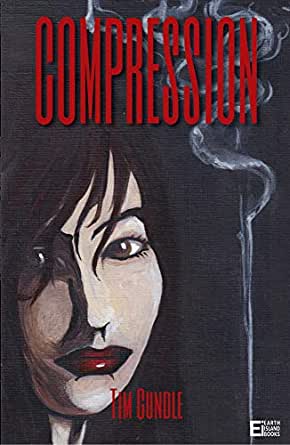