Shitting fecking crikey. Sometimes a record slaps you round the chops like a barbarian with a jeffing sledgehammer, mate. This latest offering from the always exciting Dirt Cult Records has certainly floored me, and a number of friends and acquaintances too.

So just who are Bothers? That’s a tricky one. They are from Portland, Oregon. Their bandcamp page simply states “ex-members of other bands”, a statement that can be applied to pretty much every band ever. The band members are simply listed as John, Matt & Mike. Could be anybody. Sometimes it’s cool to be steeped in mystery. Better than being steeped in tea brewed from bullshit, right? However, a little bit of further digging reveals that this crew are made up of members of the likes of Young Livers and North Lincoln.

Anyway, this LP has been described elsewhere as “fusing the best parts of Wipers, X and Born Against” and “the perfect soundtrack to throwing your boss in a fucking woodchipper”. I mean, who hasn’t had THAT boss, amiright? Some pretty good analogies right there, although the second one could probably also be used to describe the bulk of the Pig Destroyer back catalogue! 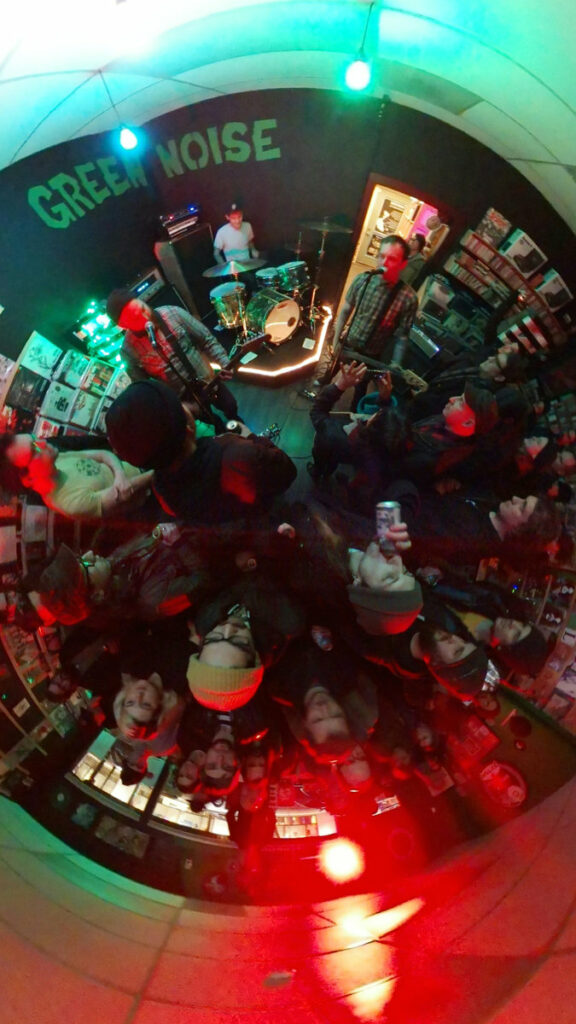 So what do I get from this one, then? This is some seriously scorching, acerbic and ferocious hardcore punk. I’d liken this to being repeatedly shot in the grid with rocket propelled grenades, but for some reason, enjoying it. This is the kind of aural assault that recalls for me Up In Them Guts era Planes Mistaken for Stars given some serious attitude adjustment via Aesthetic Arrest by Glass and Ashes, such is the frenzy being demonstrated here. And yet there is something about this Bothers LP that I found to be disarming self-conscious, and shoe-scuffingly awkward; therein, I feel, lies the true beauty of this well realised opus.

If you like the idea of a combination of howling fucking anguish and catharsis that could only be elseways realised by huffing paint stripper and then getting side-swiped by an articulated lorry while bombing a steep hill on a skateboard, then motherfucker, this is your jam right here. I’m giving this one a Tony of Nurgle rating of 9.5/10

Available in the UK via the Different Kitchen Records distro (while you are there, pick up some other stuff too – it’s rude not to and there is some great stuff on offer. Available also direct from Dirt Cult Records for those in the USA / Canada.