The second Sunday Matinee at the St. Pete VFW begins with a style for Veterans of Former Waves. Critical Hits have the shimmery ballads and power pop(py) elements of the various filaments of 1990s skinny indie, punctuated by singer Victor’s pipes that could probably be compared to many an American falsetto vocalist of the time but I’m going to go with Mark Morriss of The Bluetones for some reason. The track News Feed does a critical hit on that Antarctigo Vespucci mark, not just in the Love in the Time of E-Mail type theme but in the warm janglies just-in-time-for-Florida-winter character. Regarding this number, I would later see the majority of the band sitting side by side staring at their phones in an appropriate moment of melancholy. A Guided By Voices cover takes place at an appropriate time. The band’s self-titled debut EP can be heard at bandcamp. 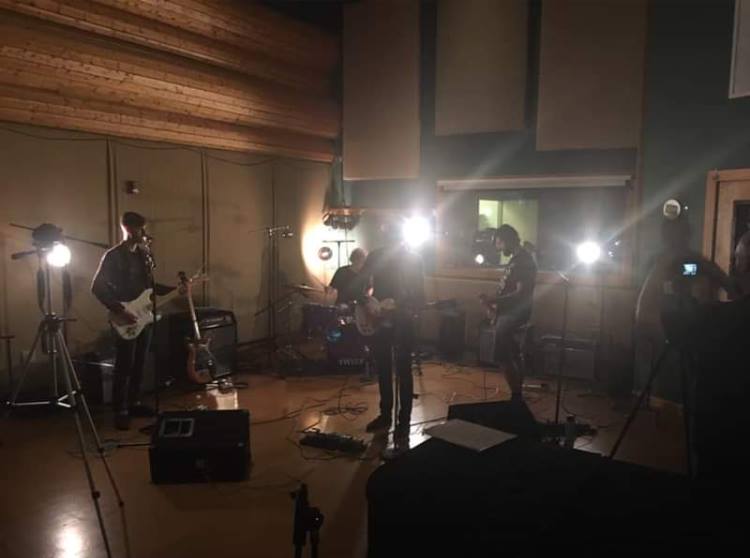 Presumed drug lovin’ criminals Piss Test down from Gainesville boot off with something immediately reminiscent of Bad Religion’s We’re Only Gonna Die (never a bad way to go) and with the first of a series of audience member face-level kicks from front woman Deb of the kind that Greg Graffin probably hasn’t been able to do in several decades. Such unnerving physical antics and a particular kind of vocal aggression can’t help but remind me of the now basically defunct BiteMarks (also of Gainesville), underlaid with snaky bass and proper precision drumming. Maybe Deb’s fearful comic alias Johnny Laaw entering the building in the form of a police hat didn’t help, but the sadly-smallish matinee crowd that came here to chill before another week of selling out can only muster so much energy, leading the singer to sarcastically call for “more silence” as the set nears a close. I’d perhaps be more inclined to go off on one if I wasn’t unacceptably sober in preparation for some theoretical future piss test. Piss poor, no pot to piss in, piss-off-prison-industrial-complex, I’m holding a piss in because I’m trying to write this review in 3 hours because time is a commodity, etc. 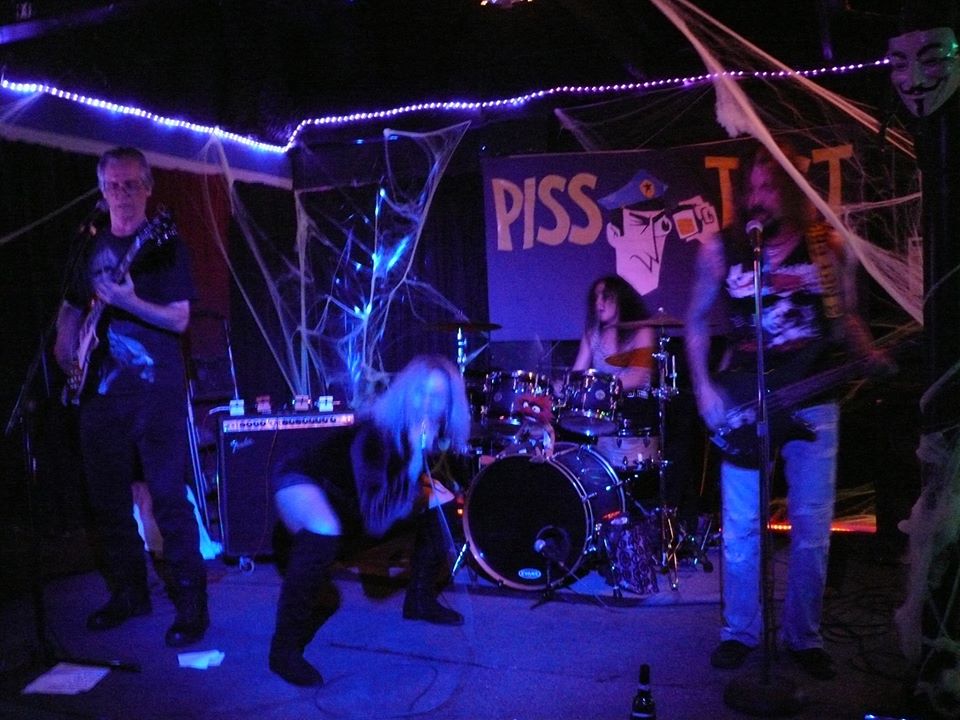 Rutterkin form the second sandwich half of today’s confusing Critical-Hits-melange-hybrid-band (big ups to the once again dependable multiple meal provider Uncle Mince). The music of these Leadfoot favourites is something of a melange itself, earnest and emotional without sacrificing propulsive instrumentation, hooks and melodies, like The Ataris or the not utterly shit spots of Blink 182. Their performance today seems to be lacking some of the raspier vocal elements of their EPs (such as the recent Sanguine). 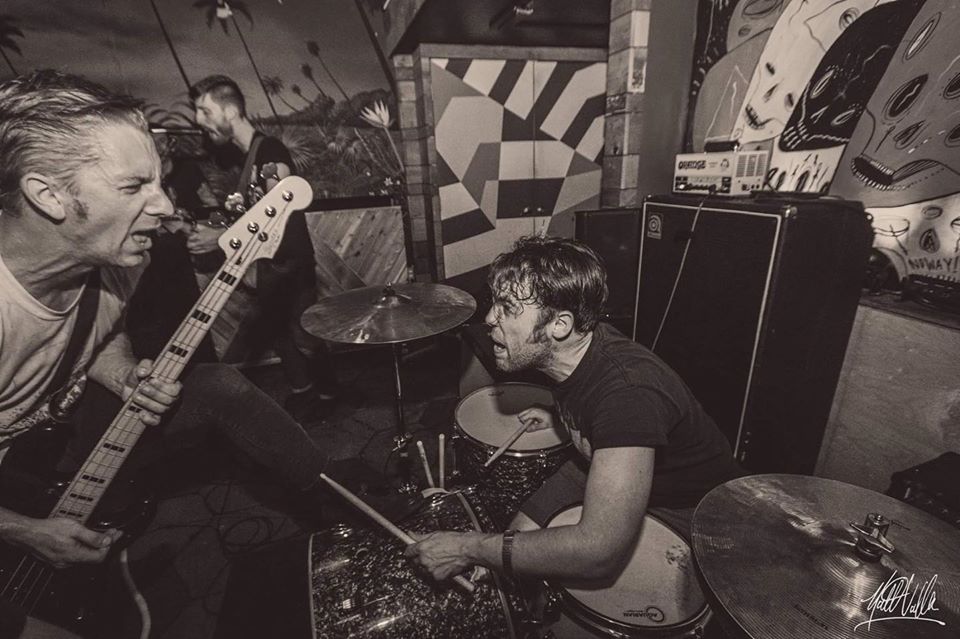 Perhaps singer-guitarist James is in too good of a drunken mood for rasping, with a jovial gentrification rant involving various terms to the effect of “bougie, condos, integrity, John Travolta motherfuckers, fuck fuck fuck fuck. Fuck-knuckle!” A full length Rutterkin album is on the way and the band will be playing again this coming Sunday at the Microgroove 8th Anniversary gig in Tampa.