I’ve always had a thing for both European screamo bands and noise rock. Discordant blasts of noise are a hell of a lot of fun when done right, so when a band comes along claiming to be a mash of both genres, I get a little bit excited. German noiseniks, Colored Moth, are one of these bands. DIM is their second album and is a pretty decent way to spend 30 or so minutes of your day if you fancy something a bit noisy. The idea behind DIM is that progression is never a smooth process and we’re currently going through one of the many phases of regression that plagues humanity as it goes forward. Looking at the series of shitstorms currently happening throughout the world, it seems rather apt, if slightly cliched. But, fuck it, one of my favourite records is 50% action movie samples, so I can’t really judge. 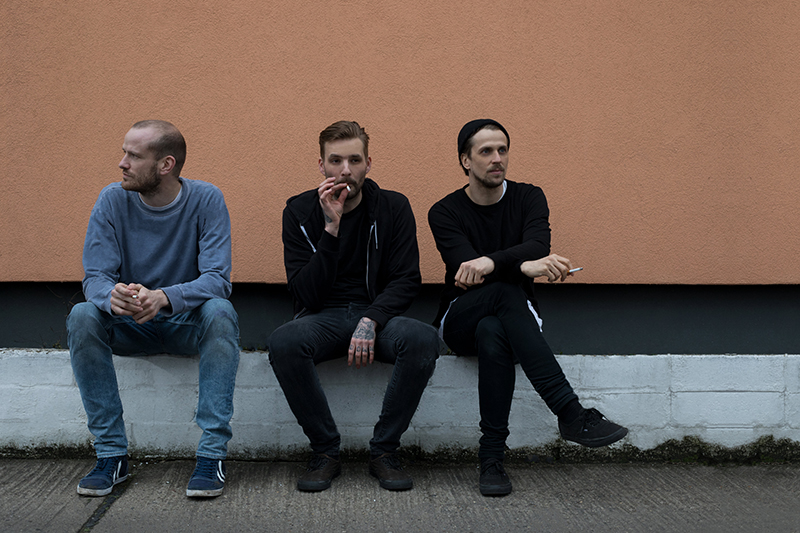 The opener, “Letter To Aldous”, sets the record’s tone with a solid groove and some fun vocal interplay that makes you want to get up and dance like you’re at a La Quiete show in 2004. From the very start, it sounds like KEN Mode, Unsane and Refused all got into a lift and had a bit of a scrap. Throughout the record the basslines and drums are low and dirty, driving each song forward with an almost sludgey undertone. The guitars veer between the jangly tones of old screamo, Cave In style space rock and the frantic riffs of At The Drive-In. Combined with their off-kilter vocal delivery, it makes for a highly engaging listen. They effortlessly bounce between dreamy, early-Britpop singing, balls to the walls screaming and kind of inbetween semi spoken word (tracks “Maelstrom” and “Cognitive Bias” are great examples). However, it’s not all chaotic noise rock; they also, rather cleverly, break the album up with four instrumental segues (“C”, “A”, “L” and “M”) that provide short periods of respite before you get thrown back in. The band also isn’t afraid to get a bit epic at times. “Der Blinde Uhrmacher” is an instrumental mix of warm, fuzzy space rock and chuggy riffs, while closer “H. Useless” spends its last half drawing out a single, downbeat guitar. It’s an apt way to finish a record with such a downbeat theme. 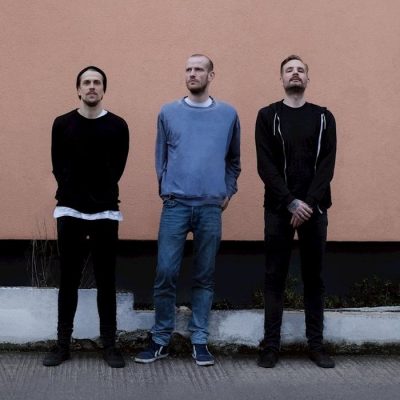 DIM is a fun and relatively challenging piece of music. It channels the best bits of noise rock and mid-00s screamo into a nice little package that will satisfy fans of both styles. While neither are particularly new, Colored Moth’s take on them is pretty fresh and one I would definitely recommend you check out.

This is available to download on a pay what you like basis from the Colored Moth bandcamp page, and on vinyl in a choice of grey/white mix and black from Wolves and Vibrancy