Hammerhands are a bunch of noisy sludgelords out of Ontario, Canada. They’ve been pedalling their racket around their home country for a few years now, but haven’t yet made that leap into the wider world. Sound-wise, Hammerhands fall into the bluesy side of sludge, more akin to Taint than Cough, but with a bit of a rock n roll stomp thrown in for good measure. 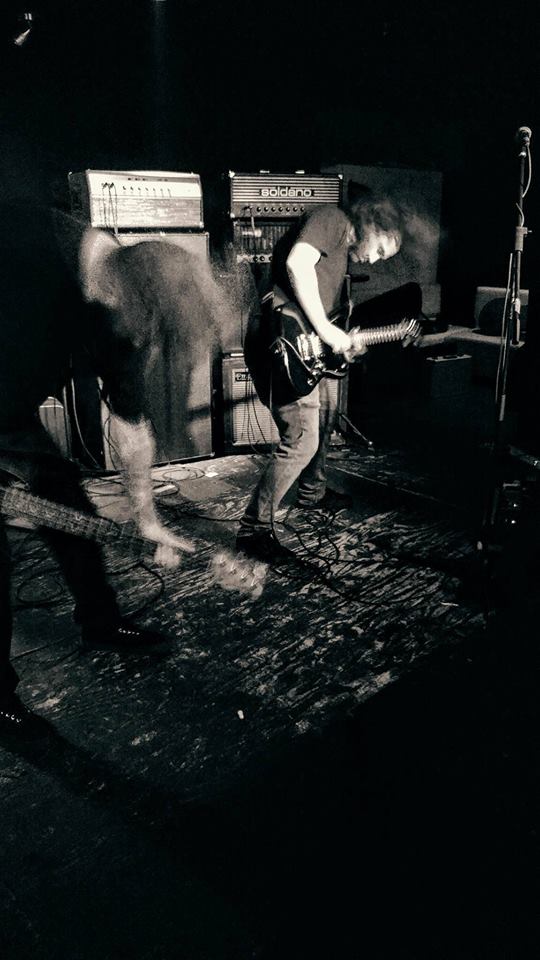 Model Citizen is their third full length and hopes to build on the buzz they stirred up with 2016’s Largo Forte. Whereas that record took inspiration from cult cinema, this is clearly based on the shadier side of humanity. You can hear it in both the riffs and vocals (more on this topic later), which are dripping in sleaze. The record seesaws between bluesy rock to stuff that is more akin to KEN Mode’s brand of angry noise. Opener “Pleasure Island” is very much the former, setting the scene for the listener with a bass heavy track that wouldn’t sound out of place in some whiskey-soaked dive bar. On the other hand, second track “MAXIMUM Beta” goes the other way with a discordant opening, followed by a real weighty chug and hoarse yells. 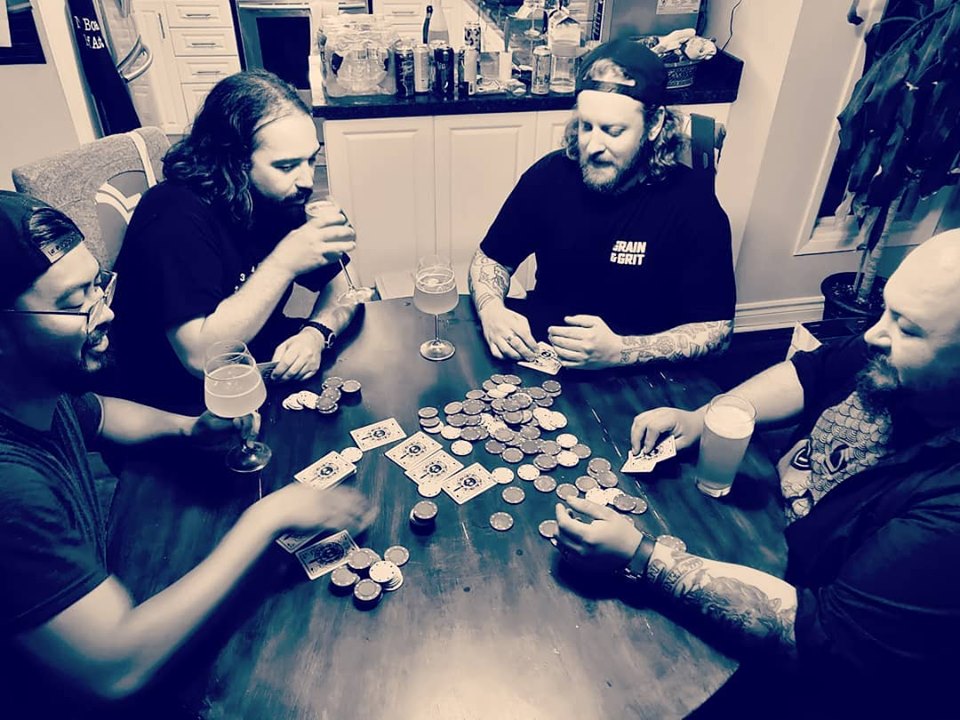 While the riffs are solid and there’s some real crunch in parts, the album never quite picks up enough pace to be anything special. It’s thoroughly mid-paced, bar one or two bright spots. However, the one real weak spot of this record is the vocal styles the band seems fond of. They veer between wails and weighty yells, that both remind me of late cycle Daughters and KEN Mode, and a snarl that can only be described as a bad Tom Waits impression. It gurgles throughout the record and is probably the main type of delivery, which really detracts from the rest of what’s on here. 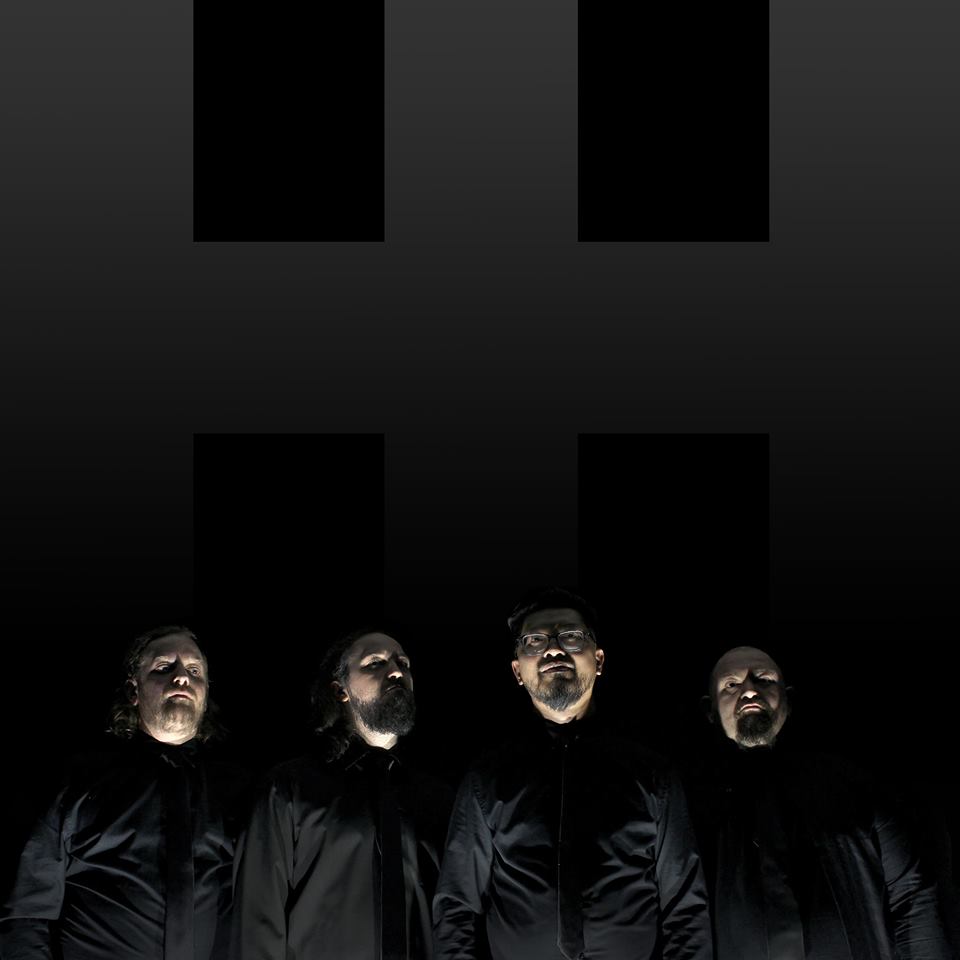 While this isn’t a top-tier record, there are some great tracks on here. “I’m Not Here” builds slowly onto a chaotic and violent close, while “Too Many Rivers” is a slow, meandering anti-love song that is the closest this band gets to epic. Album highlight, however, is “That Awful Sound” (which is probably how my mum would describe the vast majority of my record collection). The track builds Atlas Moth-style blues metal into a squall of noise that Converge would be proud of, even ending to the sound of church bells and fireworks. Ultimately, if you like a bit of sludge in your life, you could do a lot worse than giving this a whirl.

Top Cuts: I’m Not Here, Too Many Rivers, That Awful Sound

You can hook this up on LP, CD, or digital download from the Hammerhands bandcamp page