I’ll be honest, I had to listen to this album multiple times in short bursts. Given that most of the tracks on Freak Gene’s III album are around two minutes long, that’s saying something. And not a good something. 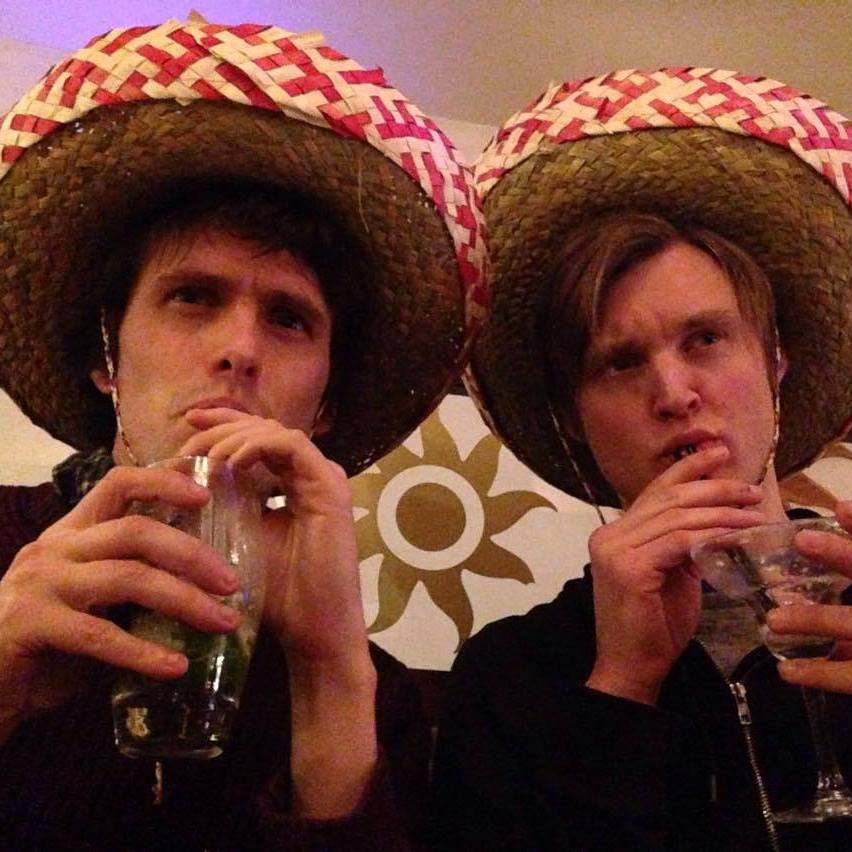 It starts off okay, with chiptunes and scrappy guitars, but by the time I got to the third track, Canned Laughter, my back was up and I had to hit pause. Maybe that’s the point of this experimental and basic electro, to get the listener annoyed or challenge their ideas of synth pop. And maybe it’s me being irrational, but honestly, it just made me want to listen to something better. Devo, Cobra Man, Sparks, The Flying Lizards, Malibu Ken, Wire, Gary Numan. Freak Genes aren’t even close. 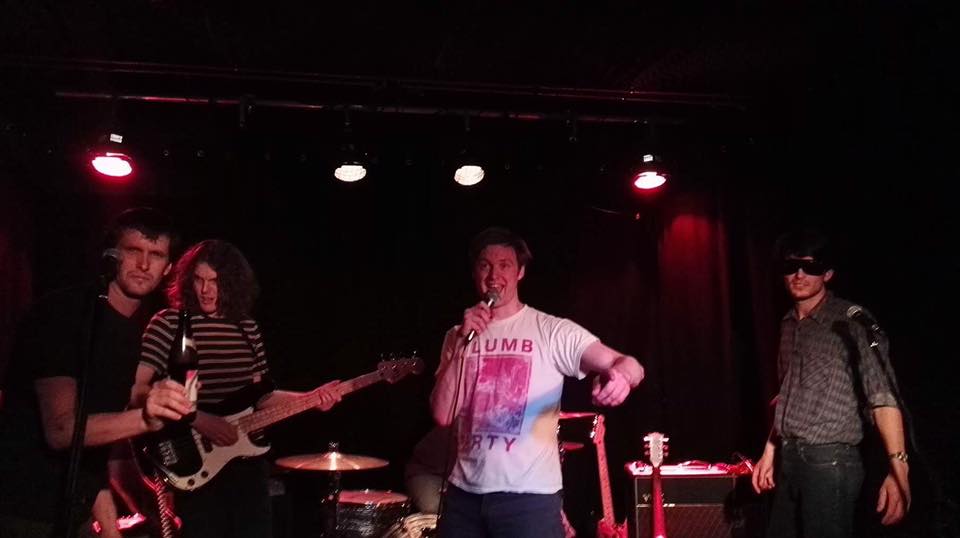 The 1980s urgency of lofi cheap beats and fuzzy riffs are welcome, and I can’t help thinking an instrumental project could be interesting with Freak Genes’ tinny Casio sound leading the charge. So it must be the vocals that wind me up the wrong way. It comes together occasionally – Strange Light, You Think You Know Yourself and Now It’s Done – are the standouts. There’s a naive charm to them. But it’s a fine line between fun sing-a-long and nursery rhymes delivered by creepy adults. Freak Genes are tagging all over that line with a thick marker pen and the results are too often a mess. The wishy-washy vocals are weak, with multiple voices doubling up to just make them seem stronger than they are. It should sound like a rowdy houseparty but the camera soon pulls back to reveal a handful of people smirking at the same in-joke. Chanting something louder doesn’t make it better, it just makes it more grating.

Check it for yourself below and make up your own mind:

The LP is available from Drunken Sailor Records on transparent green or black. You can also