Yeah! This is what I’m talking about! Absolutely love getting a nice surprise like this, me. For some weird reason I had it in my head that this was another of those bands that are for people that are younger and better looking than I am. This record has kicked the fucking smoke out of that unfounded opinion. Consider me suitably reprimanded.

On a day like today, where it’s pissing down with rain in late June for about the 4 millionth consecutive day, this is exactly what I needed. Buckle up, bizarre analogy incoming. This has sunny day kinda tempos coupled with the kind of thunderstorm lyrics that are there to remind you that you are repeatedly getting kicked to the floor and dragged through the slurry by your fucking nostrils. I’ve had this shit on repeat all day, obviously. As this is exactly the kind of moodiness that resonates at the core of my pitiful being day in day out. 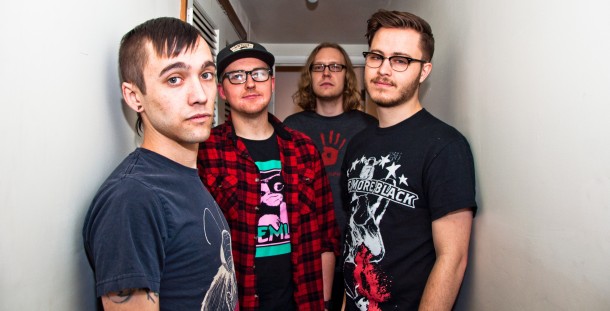 The songs here could’ve easily been lifted from the Arms Aloft playbook (those guys are so underated). I’m also being put in mind of Dollar Signs (whose recent album This Will Haunt Me I heaped praise and accolades on recently), as well as Great Apes and Dowsing. So we are talking vast swathes of hooks and peppery grit. 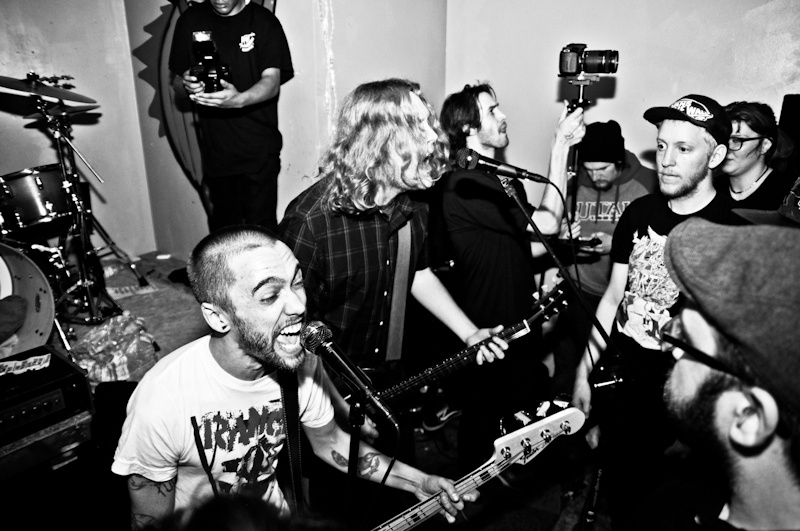 As readers will doubtless know, I’m a real sucker for decent punk rock, and this 4-piece from Utah have totally got the chops to stand alongside their better known compatriots from the mid-West, although I believe Utah is a bit too west to be mid-Western and not Western enough to be coastal? I don’t fucking know, I’m not a geography teacher and I can’t be arsed to look it up. Anyway, yeah, this would happily stand alongside your stuff from the Red Scare Industries roster and be able to hold its’ own, mate.

Irritatingly enough, I’m now left with yet another massive back catalogue to find the time to sift through. If you feel like doing the same, you can do so on the Problem Daughter bandcamp page. The only complaint I have about this is that there’s only 10 songs on it, and it feels like it’s over too quickly! Tony of Nurgle rating: 9.5/10

Wiretap Records are out of stock on the LP already, but fear not Euro Babes, as Bearded Punk have still got around 50 copies left on electric blue vinyl.