Berwanger is the solo effort of Josh Berwanger from emo-indie rockers, The Anniversary. However, this musical direction is quite a long way off from the band’s usual sound so don’t assume if you’re a fan of The Anniversary that you’ll like this.

The opening track starts almost mid-verse which made me skip back to check it was right and then when I realised this was purposeful it just made me screw my nose up. Instantly, the music makes me think of The Dandy Warhols or The Flaming Lips as it has that similar hazy, fuzzy indie feel. It trots along at that pace for the title track, not really doing anything of note.

It then moves into a finger picked acoustic guitar love song with the same, almost weary vocals. I think it’s the vocals that I’ve got a problem with. They’re too layered and sound too much like that choir setting you could get on keyboards in the 90s. Musically, it’s actually quite nice, if not generic Dylan, but lyrically, it’s not even close. 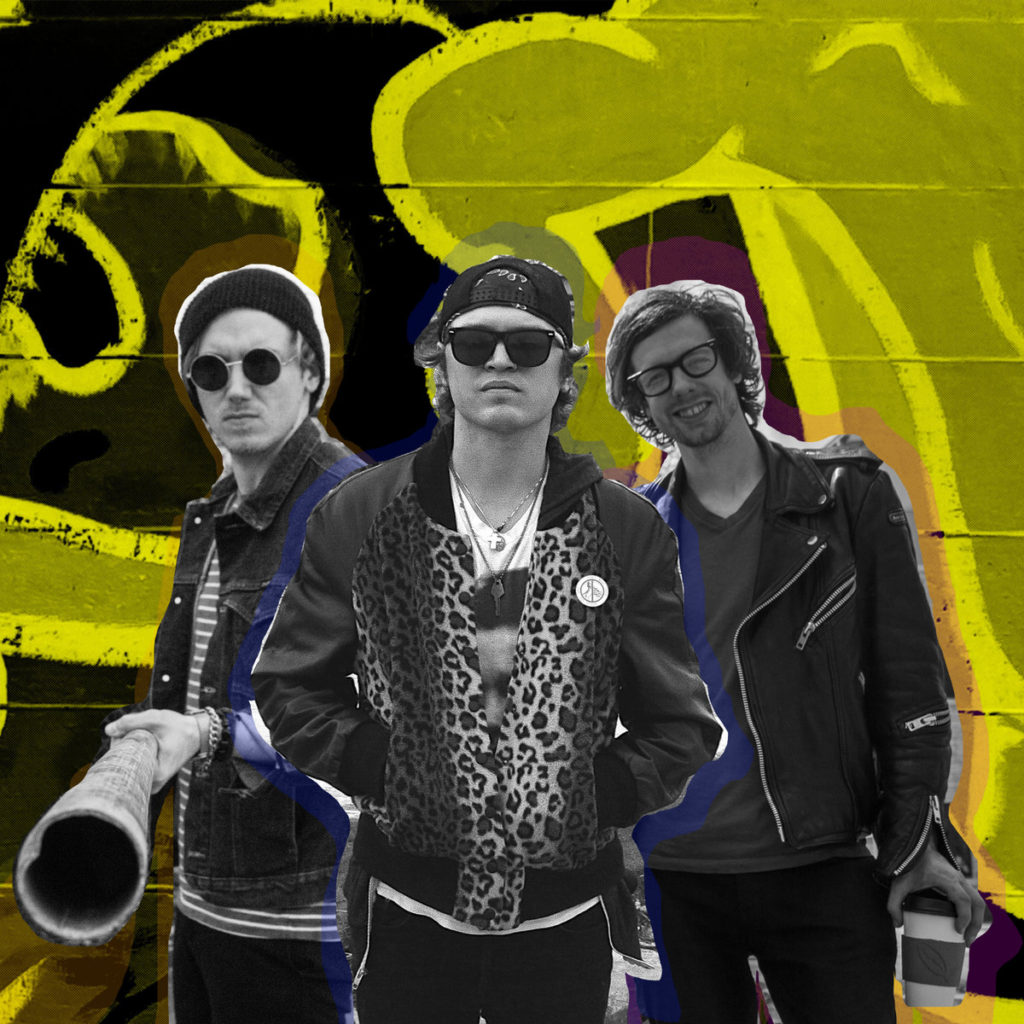 The record drifts through generally inoffensive indie pop, with an underlined pop sensibility until Track 5. My head literally turned and my ears pricked up upon hearing the steel guitar and harmonica intro for ‘The Business of Living’. I’m a sucker from anything sounding like it might have ever even driven through Nashville but this alt-country ode is still flat though and doesn’t have the killer chorus or ‘finding the answer to heartbreak in the bottom of a bottle’ lyrics you’re hoping for.

There are a couple more in this style, that again don’t deliver. ‘I Keep Telling Myself’ is more steel guitar and lyrics that seem to be nodding to Neil Young: ‘Is your heart of gold/you say you don’t know’ and although I’m sure they’re heartfelt and coming from a good place, it just gets bit cheesy: ‘Are we so blind to everything but the colour of skin/are we so dumb we don’t know the same blood’s within’. By the next track we’re talking about wild horses (another Young nod?) that can’t be tamed. I feel like I could be reading my high school poetry and I cringe.

This album feels a little bit like it doesn’t know what it’s trying be – psych-pop clap along tunes; sorrowful vocals backed by steel guitars; or fuzzy washed out indie rock. The only thread and theme that seems able to weave consistently through all 11 tracks is being below average at everything it attempts to achieve.

You can check out a couple of cuts from the record below:

You can preorder this on transparent yellow vinyl from Wiretap Records. The release date is 28 June 2019.