Alrighty. Clowns are an off-kilter 5-piece hardcore punk band from Melbourne, Australia, and Nature / Nurture is their 4th studio album, although their first for Fat Wreck Chords. I’d heard some amount of chat from various people (mainly Alex Wonk) about this crew, but until the other week, I’d not actually gotten round to checking them out. Because life is spectacularly short on time. In my my case at least. 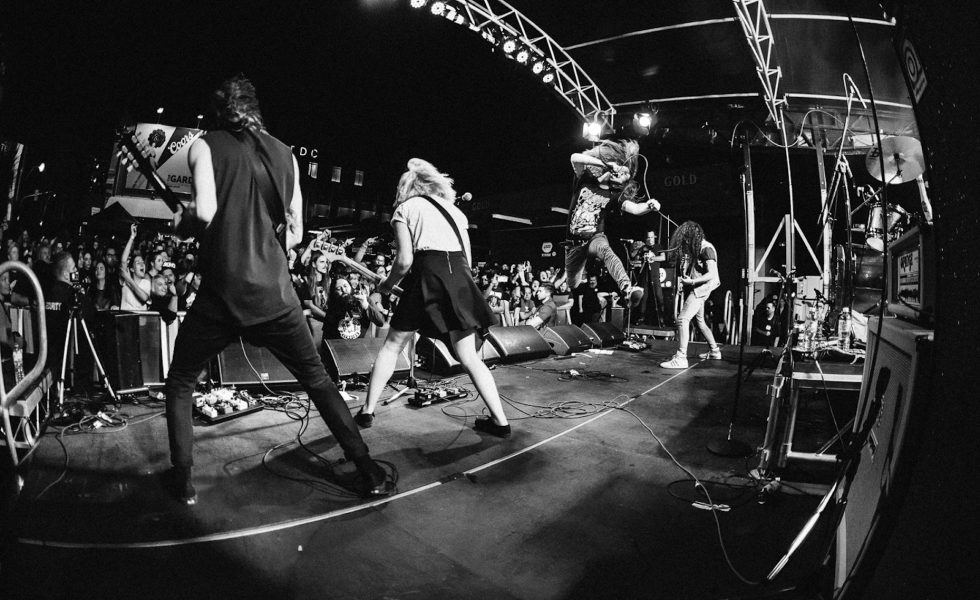 I’ve been solidly disappointed by most of the stuff Fat Wreck have put out recently, excepting the recent 7in from American Steel. Prior to that, the last decent thing I could think of was Lagwagon’s Hang back in 2014. Everything else practically has been a bit of a damp turd, to my knowledge. Obviously feel free to disabuse me of this notion in the comments section… But this, this is phenomenal. I’ve literally been listening to nothing else apart from the new joint by fellow Melbournians Dead Already, of which we recently hosted an exclusive stream. 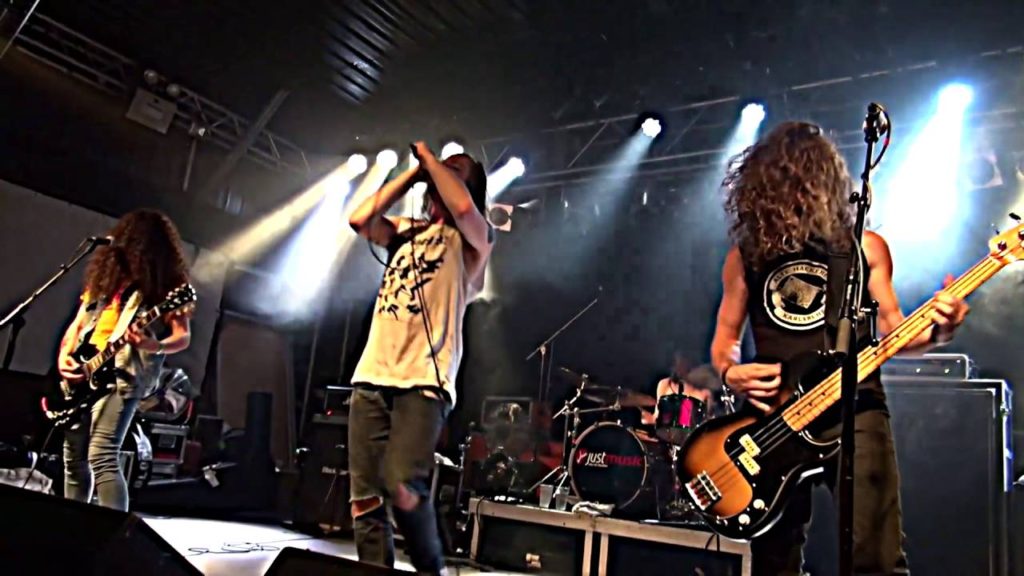 I’ll try and sum up what this sounds and feels like to me,, although I suspect other people will maybe identify totally different similarities. I feel like the backbone of the sound here is somewhat similar to a hybrid of the fast Good Riddance albums and the swaggering, bullish nature of the early joints from The Bronx. This seems to deliver the kind of sonic dynamism and belligerence that makes me what to have a bit of a dad-mosh. 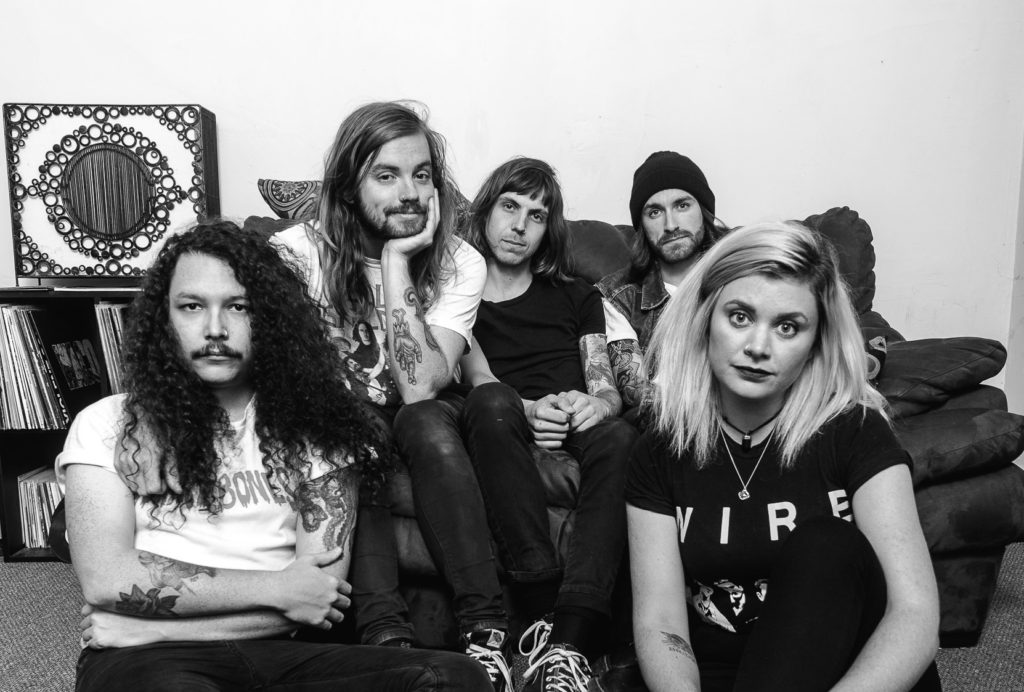 If you add to that mix the dissonant edge of Gouge Away, you then start to see how the sound is rounding out. It’s big, it’s brash, and it’s bold. And yet, there is more to this Clowns record than that. There’s a whole edge of smart indie rock seemingly bound tight to the record’s DNA that puts me in mind of The Pixies and Sebadoh bringing forth bolshy melody and an element of effects-heavy introspection respectively.

I really can’t recommend this record enough and it’s opened up a whole new band for me to investigate the back catalogue of… Tony of Nurgle rating: 10/10

Check this out on the bandcamp player below:

The LP is available in Australia / New Zealand from Damaged and Fat Wreck Chords everywhere else. Handily, you can select your region from the Clowns website. People in the UK should check decent distros like Brassneck Records that sell for notably less than shit record shops, like Crash Records in Leeds.