A few months back I was pretty excited to hear the teaser track Millencolin released ahead of their new album, SOS. Which came as a big surprise to me as I more or less lost interest in them around the Pennybridge Pioneers period, as I felt they had gone a touch too “pop punk” for my tastes, having left behind the faster, harder edge of their earlier material. I was very sad about it, as I recall, as the first three records (Same Old Tunes [formerly titled Tiny Tunes], Life on a Plate and For Monkeys) had been on almost constant rotation since I discovered the band in about September 1998.

Following on from Pennybridge Pioneers, I gave Home From Home a spin in the vain hope of a return to form. Which it wasn’t. I hated it. I then proceeded to almost completely ignore Millencolin, asides from a brief flirtation with Kingwood, which I thought was OK. They’ve released some more records, which I haven’t even checked out at all. Apparently the previous one, True Brew is meant to be a fair amount of cop if people I’ve talked to about it are to be believed?

Anyways, I ended up checking out SOS on the recommendation of one Tim Cundle of Mass Movement, as he assured me it was excellent. Obviously, I can be notoriously difficult to please, and a bit of a contrary motherfucker, so I didn’t take his word for it, although my interest was piqued enough to check it out…

Title track SOS didn’t disappoint, seeming to strike somewhere between my beloved Millencolin of old and the sonic mastery demonstrated by Lagwagon on their incredible last record, Hang. Which led me to wonder if Millencolin (as Lagwagon before them had done) could produce an unexpected career best? Sadly not, but I’m happy enough to say it’s not a stinker either. 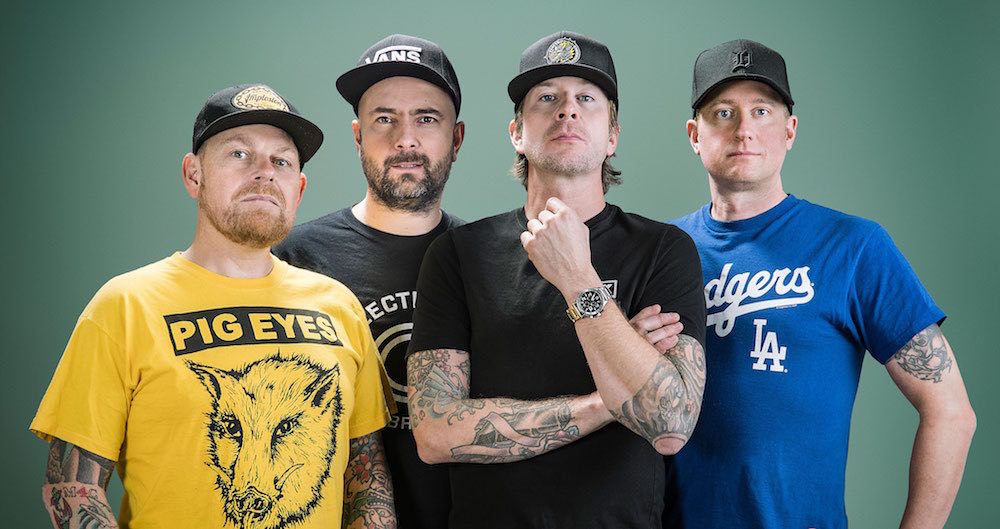 There are some great songs on this album, as well as the aforementioned SOS, I’ll throw out there For Yesterday and Sour Days (tracks 2 & 4 respectively) as side A highlights. Yanny and Laurel (5th track) I feel could’ve been a triumph were it not for the use of a vocoder on the chorus. I fucking hate vocoders, me. I can’t imagine a single good use for a vocoder apart from perhaps as some kind of impromptu bludgeon. Seriously, leave that shit to Soundcloud rappers (you know them brightly coloured children with crap tattoos all over their faces?) and whatever other crap you can file away beneath such a spurious banner as “underground urban contemporary” or some shit. The other side A tracks, Nothing and Reach You, I was kind of ambivalent about, as they felt a bit too pop for a band in their 40s to be fucking with. Or a listener in their 40s for that matter. Late in the day gamble for the youth market maybe? 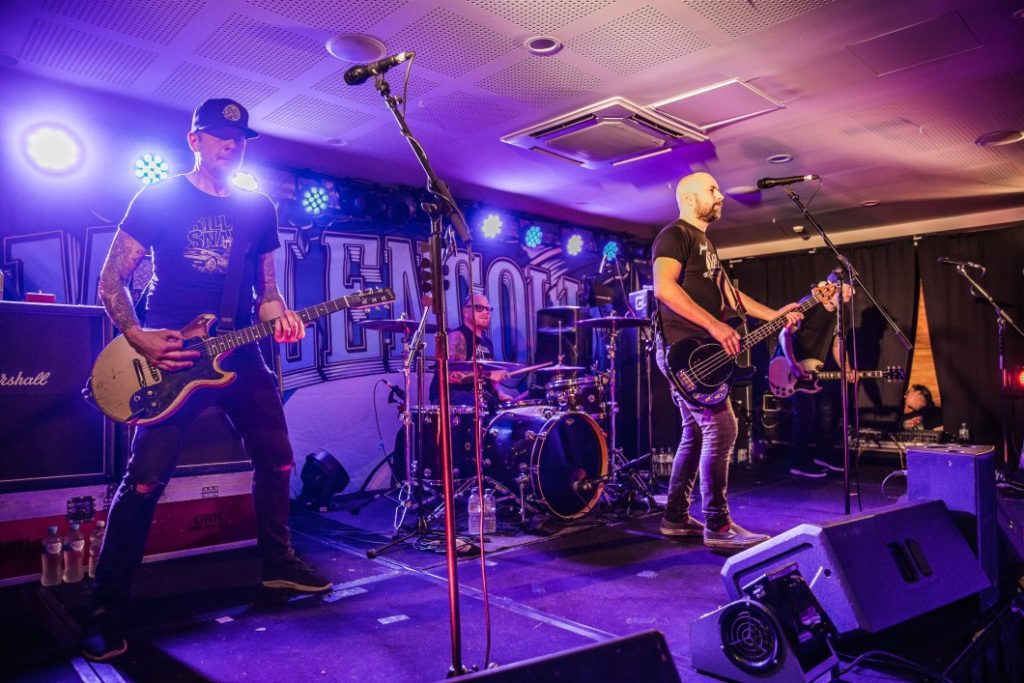 Side B overall seems to be much more consistent. Whilst not delivering a serving of the Millencolin of 20-odd years back, I feel like a more than passable effort has been by the band to go back to their roots, so to speak. A reduced salt and sugar version I suppose? I’d give a particular shout out to Trumpets & Poutine, Dramatic Planet, Caveman’s Land and album closer Carry On as other album highlights.

Overall, the record is on the good side of OK. I mean, I’m not pooing myself with excitement or anything, but I feel like I would definitely give it the occasional spin. It’s a Tony of Nurgle rating of 7.5/10. I mean, this could’ve leapt up to a 9 if it wasn’t for that sodding vocoder. What the hell were they even thinking?
Anyways, check the album out for yourself on the player below:

As this is out on Epitaph, you can get it from the webstore or in decent record stores with a relative degree of ease.