I’d never heard of Welsh crossover boys, Pizzatramp, before hearing this. I suppose moving out away from the DIY touring circuit and having a commute that rivals Hannibal’s advance into Europe does that to you. Anyways, no one cares about the banality of my existence, all you want to know is if this is worth donning your battle vest, Suicidal Tendencies trucker hat and jumping into the pit for. 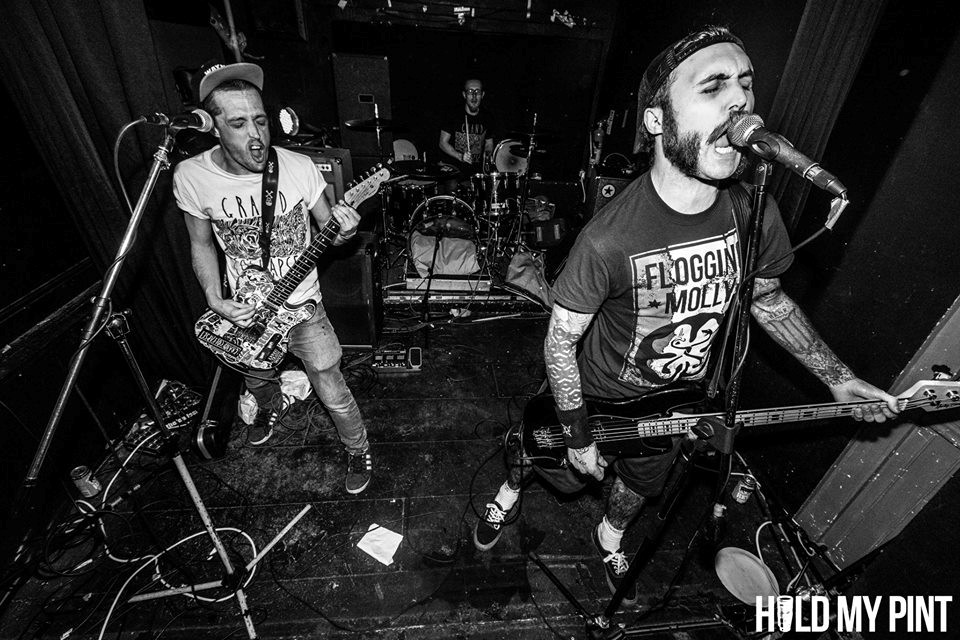 If you don’t know, Pizzatramp are a Crossover 3-piece from Caldicot, Wales, and are made up of Sammy (bass/vocals), Jimmy (guitar/vocals) and Danny (drums). They emerged onto the scene back in 2014 and have already managed to cram one album, an EP and 4 splits under their webbing belts. This, their second album, is 26 minutes of thrashy as hell guitars and snotty vocals delivered to you in 15 bitesize chunks.

The album tears into its brief runtime with opener Captain Sea Org, that cheekily rips into Scientology, and Millions of Dead Goths, which highlights the dangers our trench coat clad brothers and sisters will face as a result of climate change. These tracks perfectly showcase the band’s strength for writing witty lyrics about pretty serious subject matter. For the most part, the record sticks to delivering short and sharp tracks that rarely get past the two-minute mark and just make you want to windmill around a community hall with can of cider in your hand. The only real weak track is closer Nobhammer, which just outstays its welcome by being far too long and repetitive for its own good. However, that’s just a minor blip. 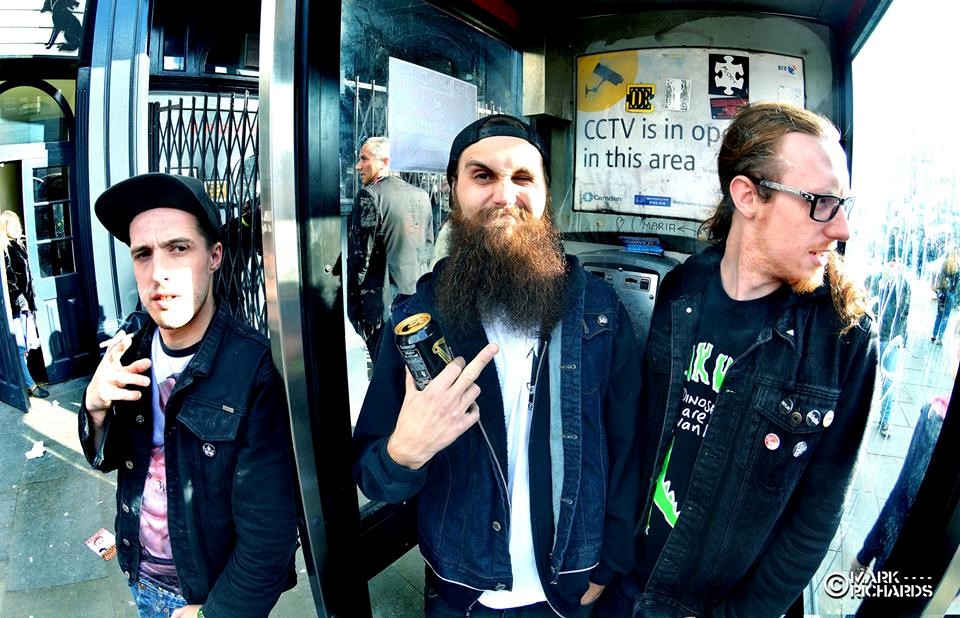 Ultimately, you get 15 blasts of booze-fuelled punk that, while not ground-breaking, are pretty fun to listen to. The musicianship is solid, but lacks the flair of their more established US and Japanese counterparts, like Municipal Waste and BBQ Chickens. While I feel they could benefit from a bit of complexity in their song structure, that’s just me. If you can’t get behind the lyrics of Letch and Stop Being A Racist Cunt, then why the fuck are you even on this website in the first place?

You can get this from the Pizzatramp bandcamp page on orange vinyl, CD and digital download or direct from TNS Records