It’s been a long time since I’d thought about The Briefs. I think probably since Steal Yer Heart dropped in 2005. I played that bastard to DEATH, mate. Seemingly, asides from the grandiosely titled documentary DVD package, The Greatest Story Ever Told (2007), they’ve er, not been up to much?

Anyway, as Steal Yer Heart had been a firm favourite of mine, I was pretty excited to check this out and find out if Seattle’s forgotten sons had managed to chalk up another pop punk / power pop classic. To be straight with you, I was initially underwhelmed by the opening couplet of Bad Vibrations and Shopping Spree, and I’m still not sold on the former, which strikes me as both an odd opening choice and a bad one. 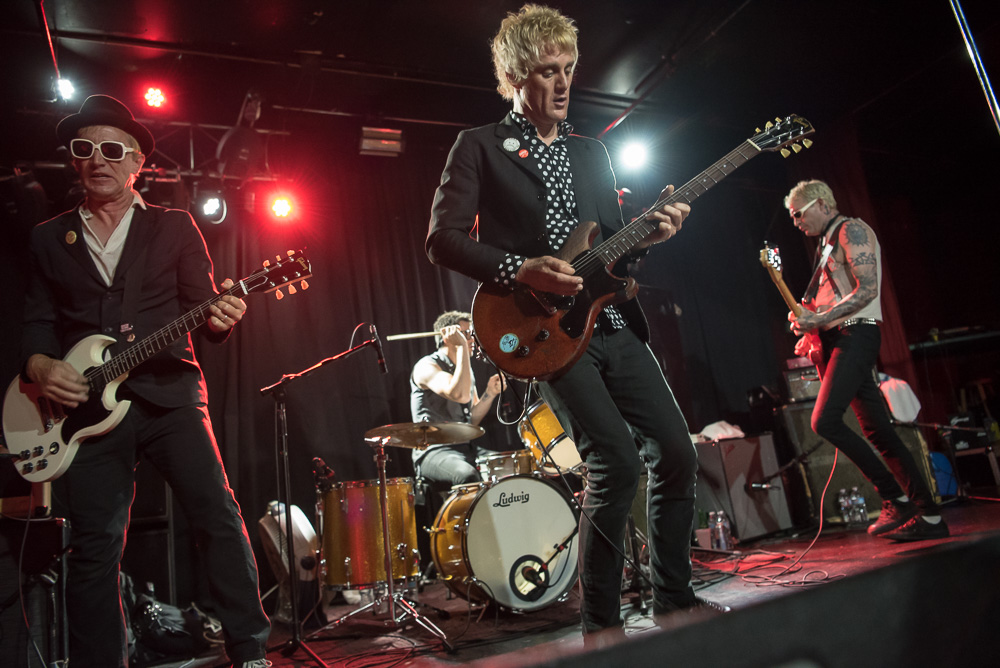 Third cut, Nazi Disco, I always find myself skipping. Sure, anti-Nazi songs firmly have their place in punk rock, but for me, I find they need to concentrate more on message (Dead Kennedy’s oft covered Nazi Punks Fuck Off for example) or be concentrating on being hard hitting at the same time as ripping the fascistic idiots (Propagandhi’s The Only Good Fascist is a Very Dead Fascist springs to mind). The tune here is A-grade trad pop punk, but the over reliance on comedy has left me somewhat cold.

Thankfully we get a change in pace and quality as we hit She’s The Rat, which hits like a shwonky version of The Queers (but possibly doesn’t give the most complementary view of women to be frank), powering through into GMO Mosquito which kind of reminded me of stuff off the s/t Adolescents album meets the poppiest efforts of Descendents as well as nods to current scene heroes such as Masked Intruder and The Raging Nathans for example. 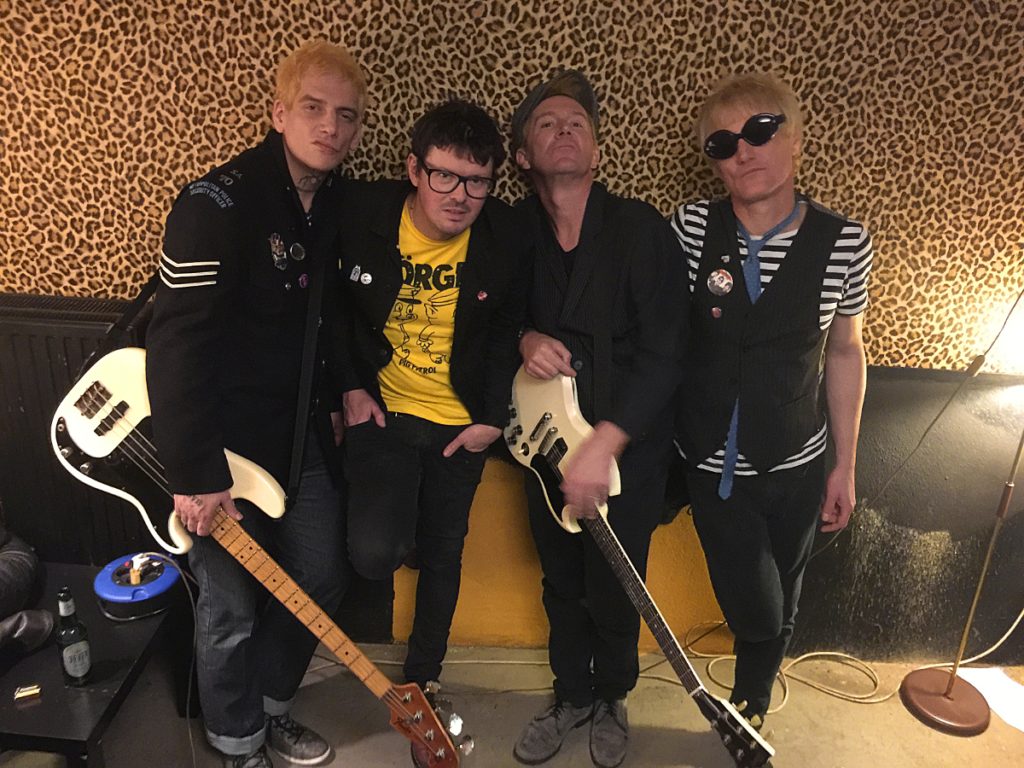 From this point on we are basically talking variations on that theme. We see it get changed up slightly, with cuts that recall the jagged pop of The Buzzcocks, the faux-gothic punk opera of The Damned and a veritable tick box of your favourites from the old Look Out Records roster. Check out Kids Laugh At You as a reference point.

I’ve doubtless said it before, but with this kind of fare you don’t want anyone to be reinventing the wheel, and therein lies the charm. By the same token, although it’s a pretty decent record over all, it’s not exactly setting my world on fire. Tony of Nurgle rating: 7.5/10

You can get this on limited edition clear vinyl in a mirrored sleeve direct from Damaged Goods. The album releases on 12th April 2019.