Saturday night was the first chance for me to get a live gig review under my belt (so go easy). The opportunity to review (and almost interview) a band featuring a founding member of Type O Negative and Life of Agony was not about to get passed up.

To start with, the gig was at Rebellion Bar. Just over the road from Deansgate Locks, one of the most popular areas of Manchester nightlife and certainly not a place particularly well situated for a rock venue. The fact being that such a statement actually couldn’t be further from the truth.

The last time I visited Rebellion was a few years ago whilst gigging with an old band and the improvements they’ve made there are huge, despite it already having been a decent venue. The set up for bands of this level is perfect. Acoustically sound and a size that is intimate enough for the audience to get the full appreciation of big ass loud bands. 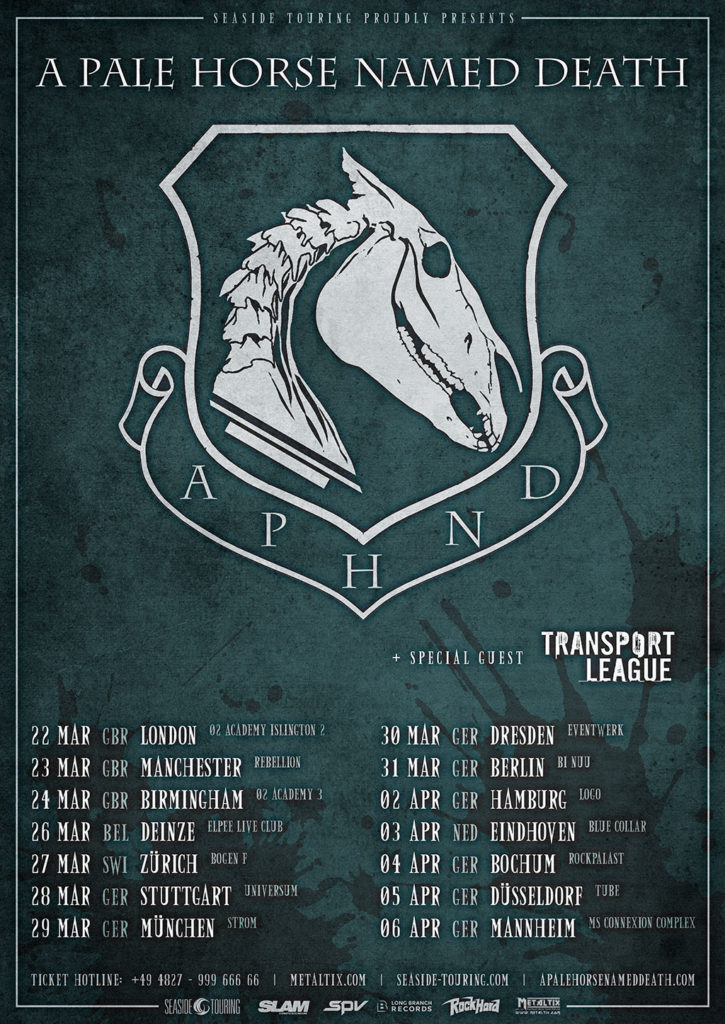 First on the bill were Transport League, a band which I am now ashamed to say I had never even heard of. The 4-piece band from Gothenburg, Sweden arrived on stage looking much like the veterans of the scene which their songs profess to being. I have a real soft spot for Scandinavian bands who play stoner, desert style rock (particularly Thulsa Doom) seeing as though I think you would struggle to find a desert around their part of the world.

Regardless of this, Transport League pound out some beautiful, blues-laden rock and roll and, despite having released their first album not long after I started high school (a good while ago), they played every song with the youthful exuberance of a band who clearly love what they do.

In anticipation of their upcoming release “A Million Volt Scream” the band had come out to England to play, as announced on stage by singer/guitarist Tony Jelencovich, “their first ever time in Manchester” and as later confirmed, the first time they had ever gigged in England, after the previous night’s gig in London. 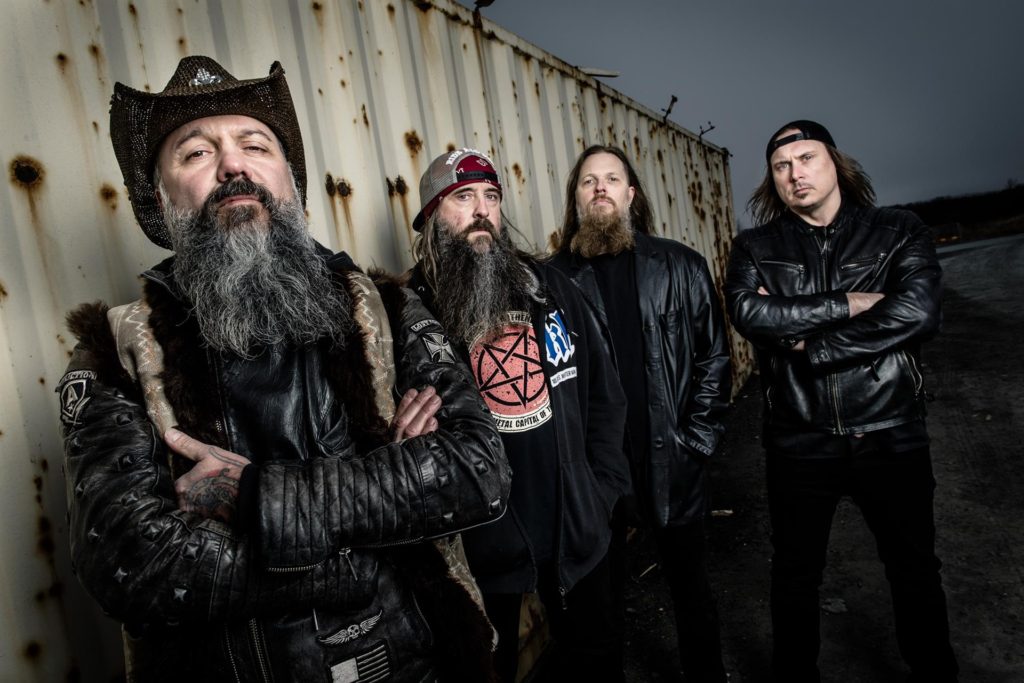 On a personal level they did not disappoint in the slightest and had clearly built up a small, although steadfast group of fans, who were happy to rock out and sing along to the entire set. The band ooze feelings of old school Clutch and Kyuss but offset the obvious stoner rock with nuances of psych-rock and plenty of the heavier metal ingredients.

Overall, Transport League were an amazing band live, and to call them a support band feels almost insulting – I was left feeling fully disappointed with myself having never heard of them before. I really hope these guys get more stage time in the UK which I believe they fully deserve!

After a brief break at the bar, A Pale Horse Named Death took to the stage opening up with To Die In Your Arms and straight into Devil In The Closet, both off their inaugural album “And Hell Will Follow Me”. 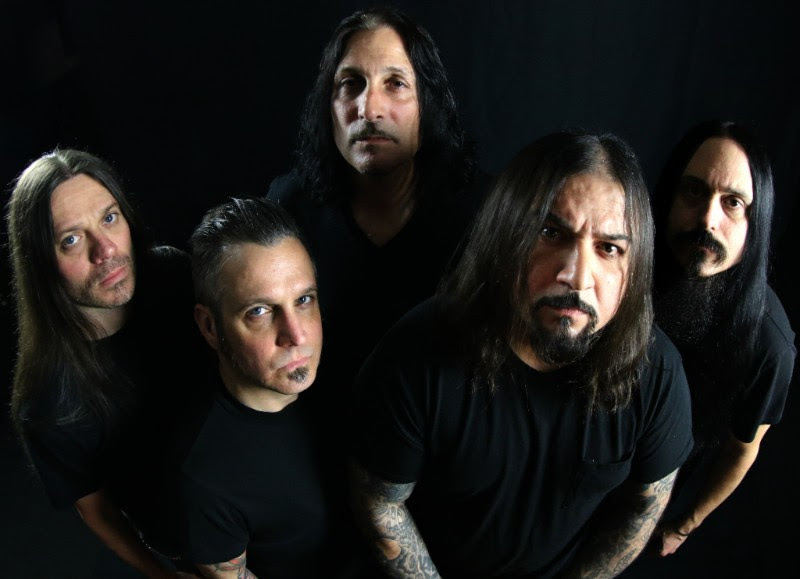 Sal Abruscato commands the crowd with a bleak and time-served presence, with his dark sense of humour dictating the theme of the evening and it’s a pleasure to see such a big name still totally connecting with the crowd so well, which he does throughout the night.

The set moves through the old and new of their back catalogue and seems well received by the crowd, particularly new songs Love The Ones You Hate and Vultures, as well as their more classic stuff, particularly Pill Head.

The set meanders nicely through a mix of old and new and keeps a nice sludgy, dark vibe from start to finish, but, for me, there was never a huge, balls-out moment in the set, which, considering their doomy-gothic style, might sound a bit stupid, but there seemed to be a certain element lacking. The booming vocals found on their earlier two releases never really reared its head and seemed to keep the performance a little flat.

Overall, the whole it was a spot-on night. Excellent venue, superb support act and a good outing from A Pale Horse Named Death, but (probably just my personal taste) left me feeling that the mix of the two bands was a little off the mark.