To say I’d been looking forward to this one for a while would be an understatement, especially after the thoroughly underwhelming Stealing the Covers record they did the other year. Which was as far as I’m concerned at least, a total non-event. I appreciate the sentiment behind the effort and realise it’s not a popular opinion, but *shrug* since when has that stopped me?

Teenage Bottlerocket are pretty reliable, right? Theoretically, this should be just the ticket to bust me out of this mood slump resulting from bombing out on YET ANOTHER fucking job interview. Bizarrely, this feels somewhat limp to me. Not even like a “diet pop” version of TBR. More like a “dilute cordial” version, only somebody didn’t bother to put enough in the glass before adding the water, leaving a sad and pathetically insipid weak drink, a full measure of which nobody can quite bring themselves to finish. Only other people seem to be praising the ass off of this piece of work. 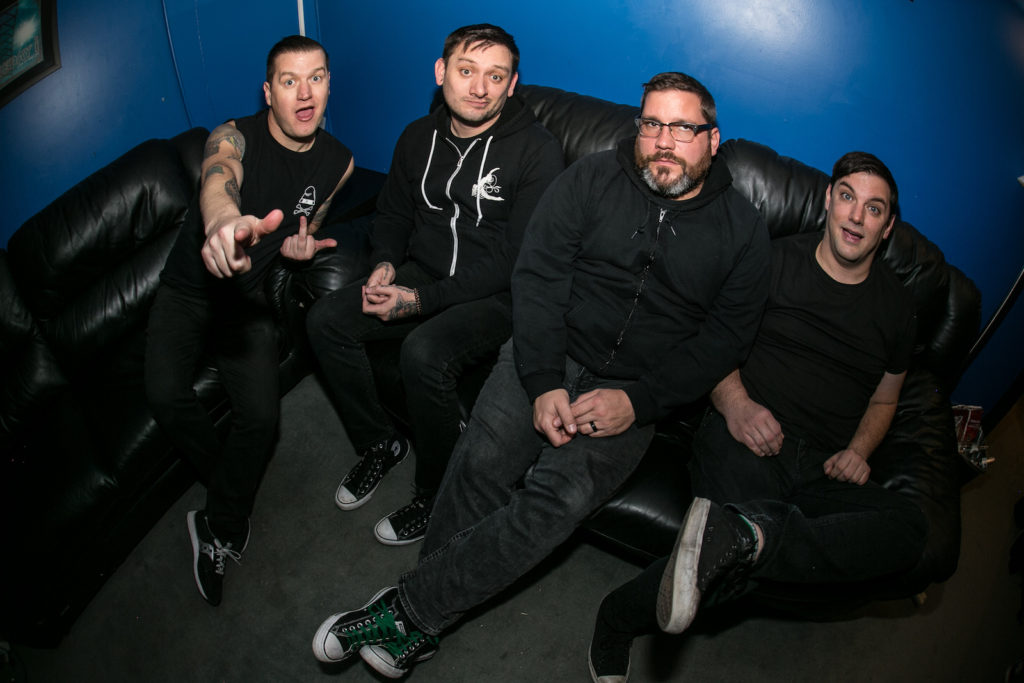 To be honest I don’t want to have to piss on anyone’s chips or owt, but it’s definitelt not a good effort this, and I’m 100% positive I’m listening to the same record as everyone else. I can’t see a single reason why I’d want to put this on again after these initial review listens. I’ll be sticking to their other proper records, I’m afraid. The only stand-out tracks for me were I Want To Kill Clint Carlin, Little Kid, I Never Knew and Stupid Song, all of which crop up in the end section of the record, and admittedly I thought they were awesome. However, I feel totally bummed out to be giving this a Tony of Nurgle rating of 6/10.

Check it for yourself below:

As this is on Fat Wreck, your local indie should more that likely be carrying this. If not, you can pick it up from the Fat Wreck webstore