Alright then. This is going to be an interesting one. I’ve been known to ride pretty rough-shod over Rancid in the past (for example in my review of their last LP), and these guys are I suppose Lars Frederiksen’s latest project (following on from The Bastards, who incidentally did absolutely nothing for me).

Now, Lars is unarguably a great musician and vocalist, but there’s a thing that’s been bothering me for a few years now that seems to fly in the face of Rancid’s stance of “unity”. Item in question being Lars mentioning in an interview that he owns the entire Skrewdriver (a white power band) back catalogue under the premise that he was “taking them out of circulation”. I gotta ask why not just smash the hateful fucking things to bits on film instead of owning them? Make a statement – you are an influential man. I can’t be the only person pondering this.
Add to this yer man there supports Millwall FC (a team infamous for having a violent racist skinhead following) and he’s named his band The Old Firm Casuals (a direct reference to organised football hooliganism), seems like he’s not doing himself many favours. I mean fuck it, the dude can do what he wants or whatever. I just dunno, mate – it’s pretty confusing to me. Is it just conforming to a skinhead stereotype, or maybe lampooning it? I’m not intelligent enough or even that bothered to try and unpick it. Form your own opinions, do your own background reading. 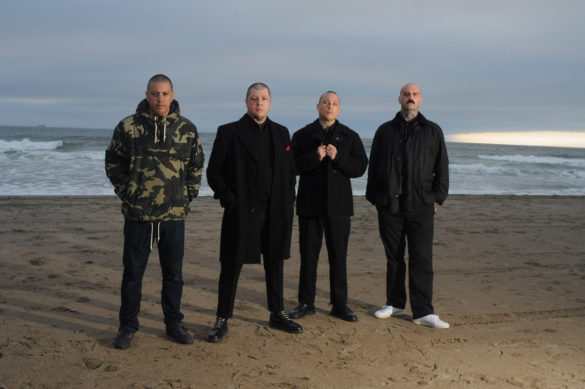 Anyway, the review. This is the third LP for The Old Firm Casuals, and I’ll admit quite freely that I’ve not bothered ever checking out the previous two (For the Love of it All and This Means War respectively) or their two Eps (A Butcher’s Banquet and Wartime Rock n’ Roll) or a whole bunch of splits. The title of this album is a reference to Ogier The Dane, a knight of Charlemagne in (I believe) the 15th Century. The cover art showing an image of a statue of that very chap.

So, style-wise, I guess it’s walking a line between up-tempo trad street punk ala UK Subs (whom Lars formerly was a member) and GBH, and Oi! (a genre of which I’m not a massive aficionado). The songs here are delivered with the requisite level of aggro and pace needed for your typical meat n’ spuds stompers. Although at first I found I was quite enjoying it, by the album’s halfway mark, my attention had totally lapsed. Because I got bored as the songs just felt a bit samey and started to blur into one. I’m sorry to say I didn’t feel any different upon subsequent listens.

If you are well into this sort of thing, I’m sure you’ll proper buzz off it. Apparently, they are good live. What can I say? It’s not for me. Tony of Nurgle rating 5/10

Have a listen and form your own opinion using the player below:

Anyways, this came out on Friday 15th February via Pirates Press Records on CD or two vinyl options of blood red/black galaxy or royal blue/black galaxy. 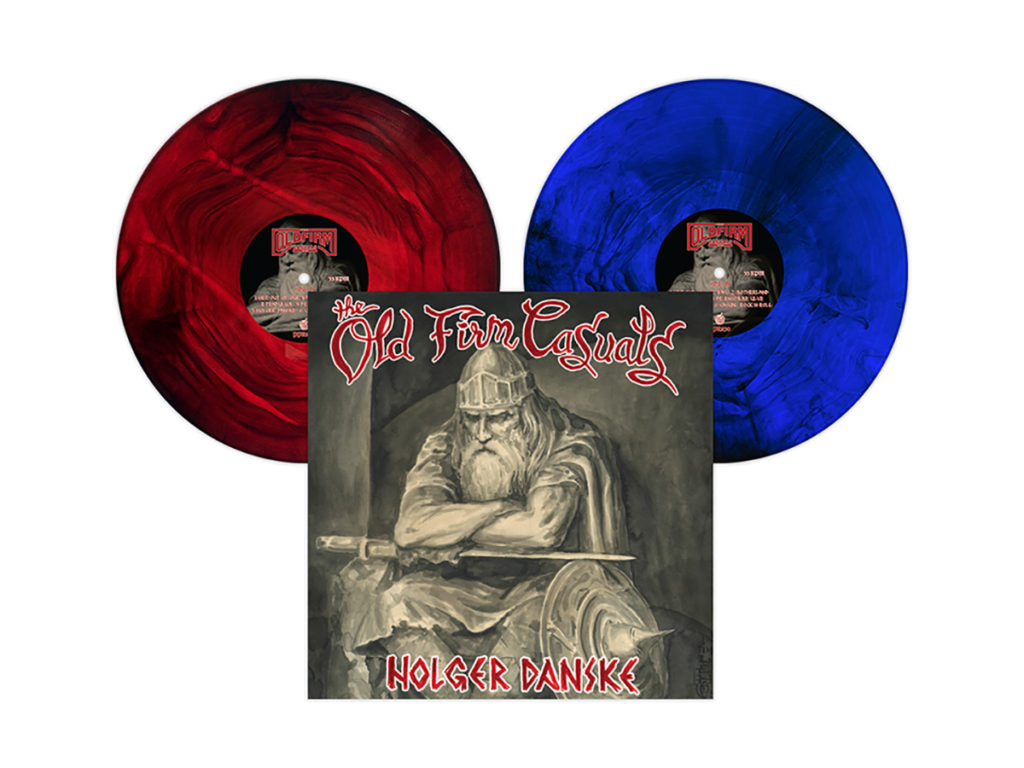