Abject Bodies, the new LP release from Minors, of Ontario, Canada, was my first taste of this four-piece band, although Tony reviewed their previous effort, Atrophy back in 2017. From the word go, it sounded right up my street, with the press release claiming “…experimental noise, sludge and hardcore…”. But who wouldn’t that appeal to, right?

The opening track starts about as expectedly as possible. An instrumental track full of big, bass-heavy, sludging riffs accompanied by slow, beatdown drums with a backing accompaniment of noisy, discordant lead. Pretty standard for “experimental noise, sludge and hardcore”. 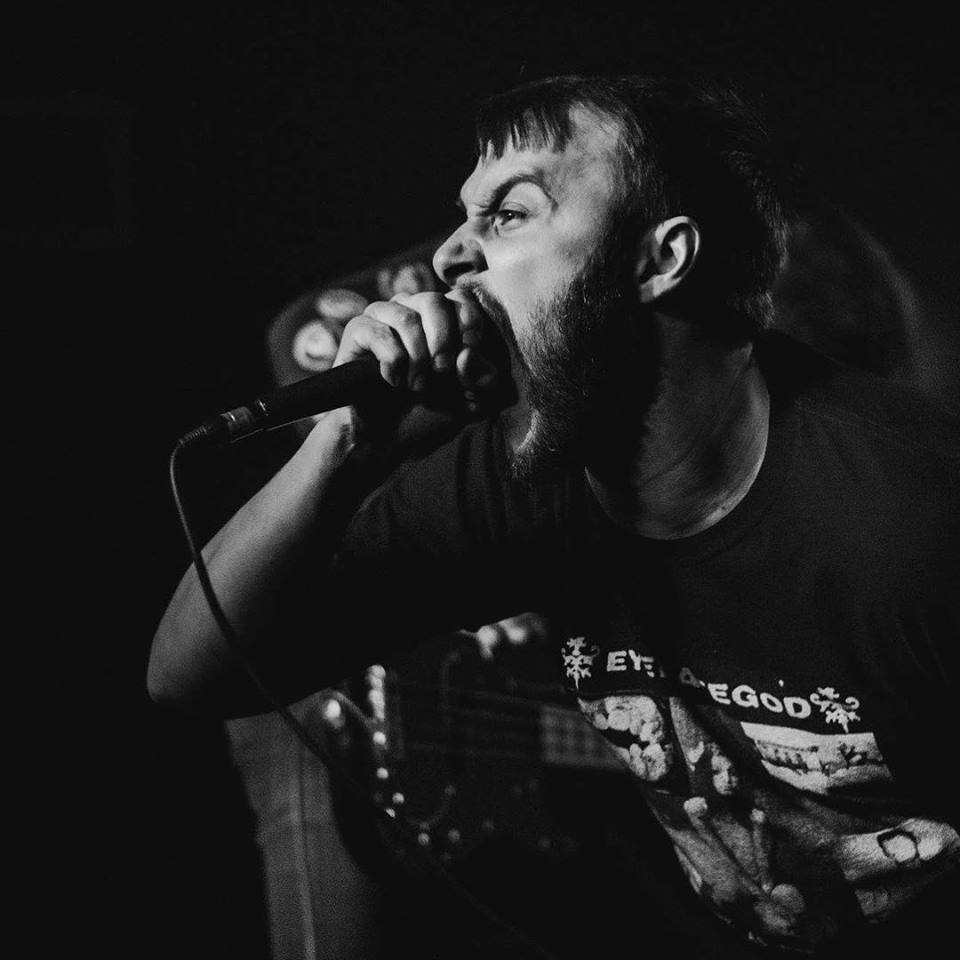 Track number two, Consumed, however, comes roaring right out the trap. An absolute blast which initially reminds me of “Agorapocalypse Now” era Agoraphobic Nosebleed or maybe Nasum. Some beautiful blasting on the drums and straight up hardcore riffs edging on the side of a lovely bit of powerviolence. This soon, seamlessly drops off into a grim clamour of unsettling guitars and trudging heaviness, with vocals that could plausibly play the part of cement shoes when throwing someone into a lake.

Meanderist is the panic gasp. First you thrash for a last breath of that sweet, sweet air before you consign yourself to slipping deep below the all consuming riff. Choking down every swig of the final opera.
The album continues into the bleak depths. Flesh Prison pulls you into the sombre abyss. Wailing and dissonant guitars do plenty to set the overall grim tone of the album. Add this to the desperate vocals, again outstanding in track Boneyard, and you have a pulverising depiction of true despair. 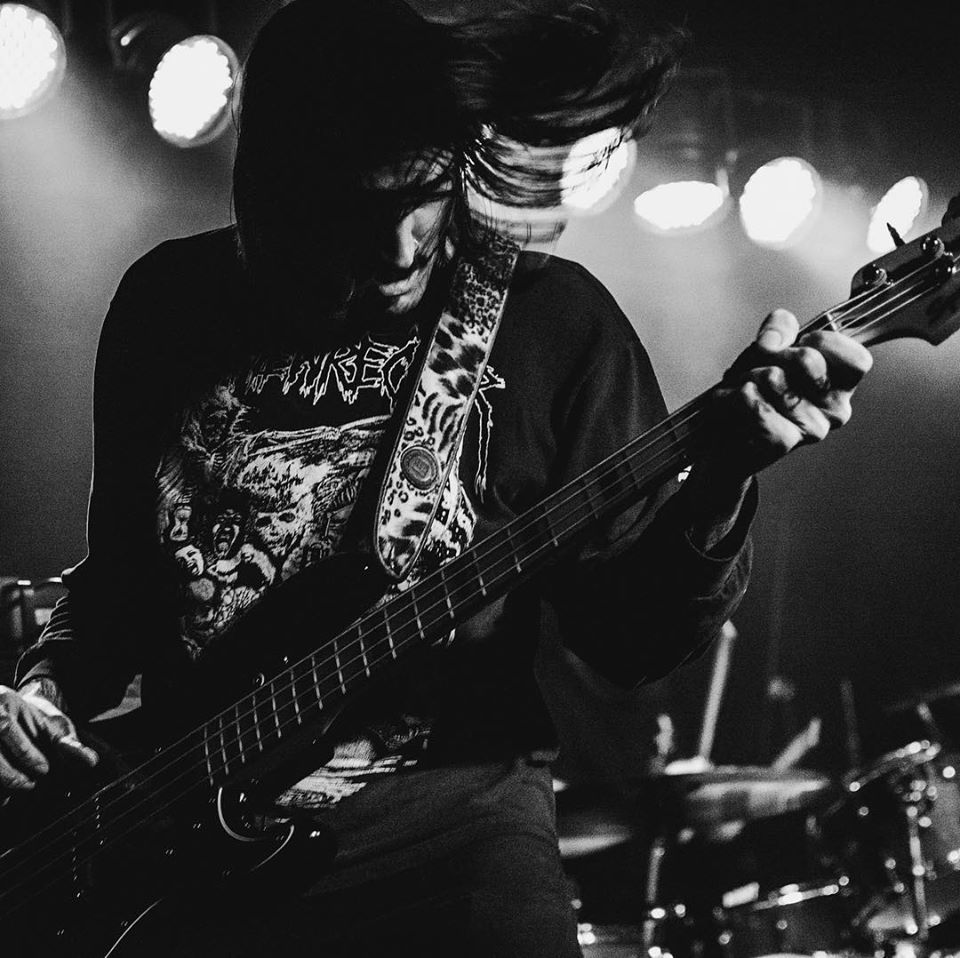 By the start of Erode, I started to understand the notion of an album that starts by shredding you up and ends with the shitting out of what’s left. Its not pretty, its dark, and a sensation that a limited few take great pleasure in. This is the song where the vocals, for me, really stand out and impose the feeling of the album. This is dragged into the finale: Garden Of Dismalism. Another finely honed piece of misery, tinged with some nicely melodic breaks which sum up the despondent message of the album. Life has its beauty, in moments, but is ultimately defined by its wretched nature. 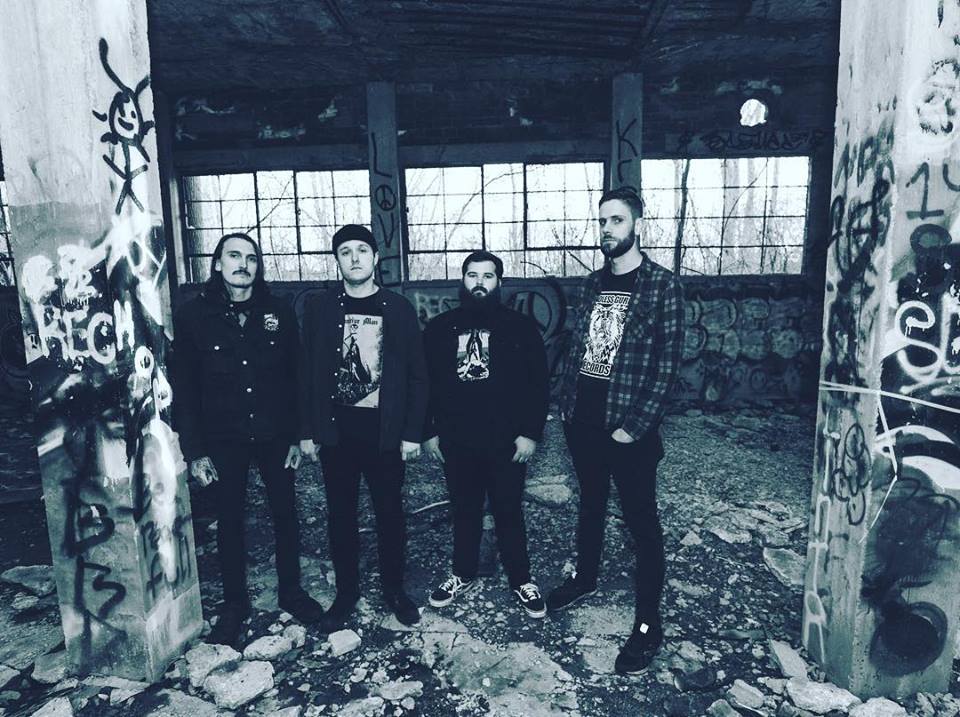 Overall, an absolutely great album. Not so much designed to be, but crafted in such a way to give the listener an understanding of the dissolute attitude of the band. I’m absolutely gutted I missed them in the UK last year and I guarantee that is not a mistake I will make next time they’re over. If anything, these guys are the band that have filled the gap that Will Haven left gaping wide open after their initial break up, and, for me, that is a large statement.

Listen below on the bandcamp player: 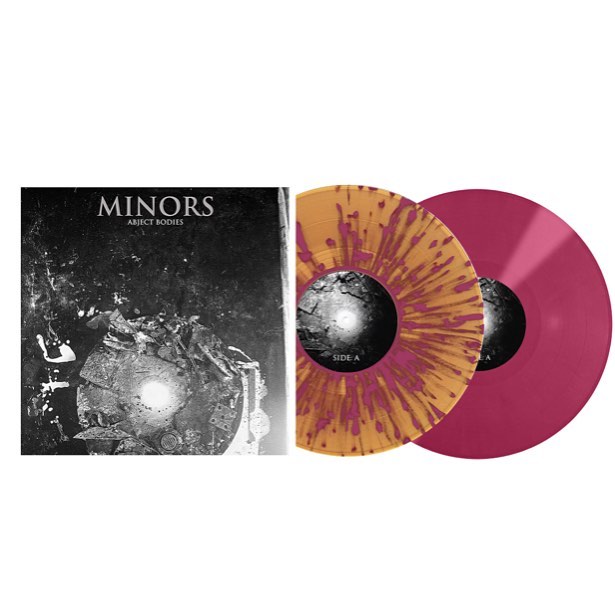 You can get your Minors swag from Holy Roar in the UK and Europe, or Deathwish Inc. for the US and RoW.