Now then. I was kind of intrigued by these guys based upon something about the press material for this Norfolk based crew (for whom What’s So Great, Britain? is a second full length album) – I’m still not entirely sure, what, though. There was also, alas something that made them sound pretty annoying: “Capturing a raw and impassioned sound comparable to the likes of The Clash, Arctic Monkeys, and Blur”. Now, such a statement just screeches out shades of faux-working class cultural tourism.

And sure enough, there does seem to be an overpoweringly strong element of that to this record. The kind of sausage, egg and chips bollocks favoured by the likes of The Ordinary Boys and the aforementioned Arctic Monkeys. I really don’t know if this record is meant to feel somewhat patronising of working class life in the UK, but that’s how it comes across to me. I realise I’ve got a chip on my shoulder, but as somebody that’s had a thoroughly working class upbringing in a shit-house northern post-industrial wasteland, I’ve got to call bullshit on this “Mockney” sub-‘Tracey Jacks’ meets Guy Ritchie bollocks.

Having said that, though, I would also say that this is the first mainstream sounding indie record I’ve heard in a while that I’ve thought has at least something of a musical appeal to me. Y’know, if you were to remove the vocal track, anyway. I’m sorry pal, but you’ve ruined what could have been a pretty alright indie record. But yeah, the musicians here play well together, and have produced some quite strong music with some nice, complimentary fills – especially the parts that speak of The Clash (and The Buzzcocks to a lesser extent). 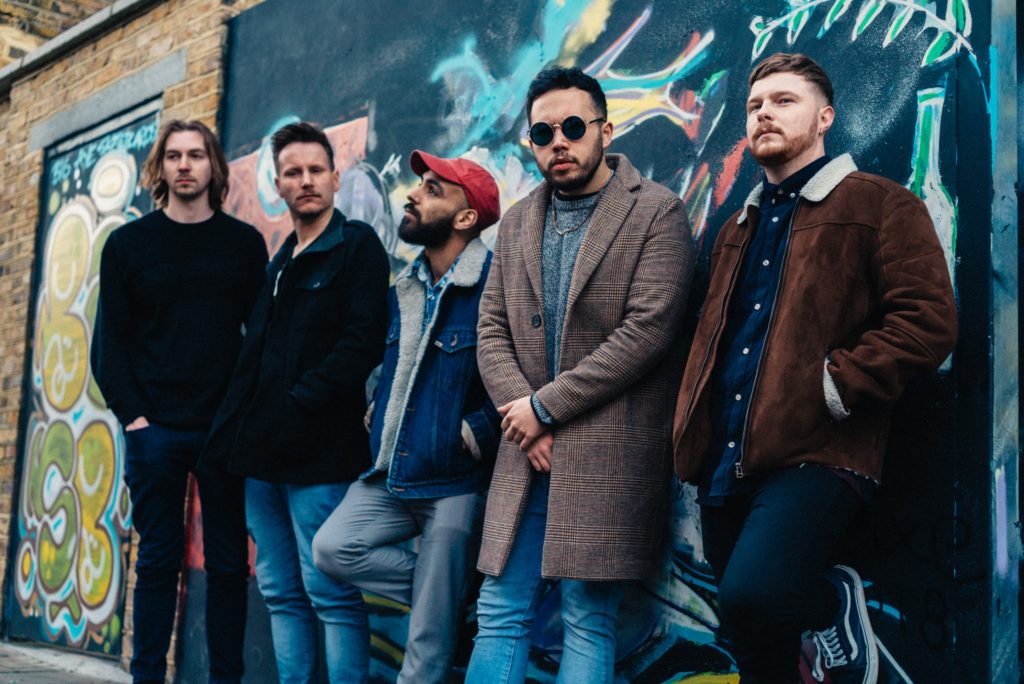 If you want to experience a genuine voice of the working class, you’d be a thousand percent better off rocking any record by Sleaford Mods, who actually have something both poignant and truthful to say about the misery of working class hell, delivered in a simple and visceral manner too. Or indeed the first three Down and Outs LPs. I suppose the difference here is that these records are all born of frustration and no conceited attempt to appeal to the mainstream listener (of course for Sleaford Mods, they’ve found themselves being in receipt of adulation from the very middle-class hipsters they clearly despise).

To summarise, I have little or no time for this chirpily portrayed “Oi oi, saveloy! Only gone an’ smashed the screen on my fahking iPhone, blaaahd” nonsense. Plus what’s with the This is England meets Crass record cover? Perplexing, and not at all convincing. Banal and annoying, this.