I still unashamedly hanker for the days of Through Being Cool, Saves The Day’s second and greatest album. Back when life seemed to be almost be full of possibility and unashamed Lifetime worship. Sadly, it is no longer 1999 (that’s 19 years ago for fuck sake – where the hell has time gone? Probably the same location as Saves The Day’s long absent credibility). Everyone knows that this band have turned into some kind of absurdly self-perpetuating and ever self-propagating downward spiraling skid-mark that just refuses to be cleansed from the toilet bowl of the music scene.

Realistically, if a dude insists on sacking the members of the band with any talent, crashing and burning is a sad inevitability. I remember being heartbroken when the band played their first show in Manchester just as Stay What You Are came out. I can remember a bunch of us turning at the Hop & Grape (probably called Manchester Academy 3 now) up hoping for many a cut from Through Being Cool. Alas, no dice, motherfucker. Instead we were treated to a number of cuts from Stay What You Are only, and then little more than 20 minutes after going on, the band announced they were going downstairs to watch Wilco in the MDH (Academy 2 or some shit). Beyond disappointing. 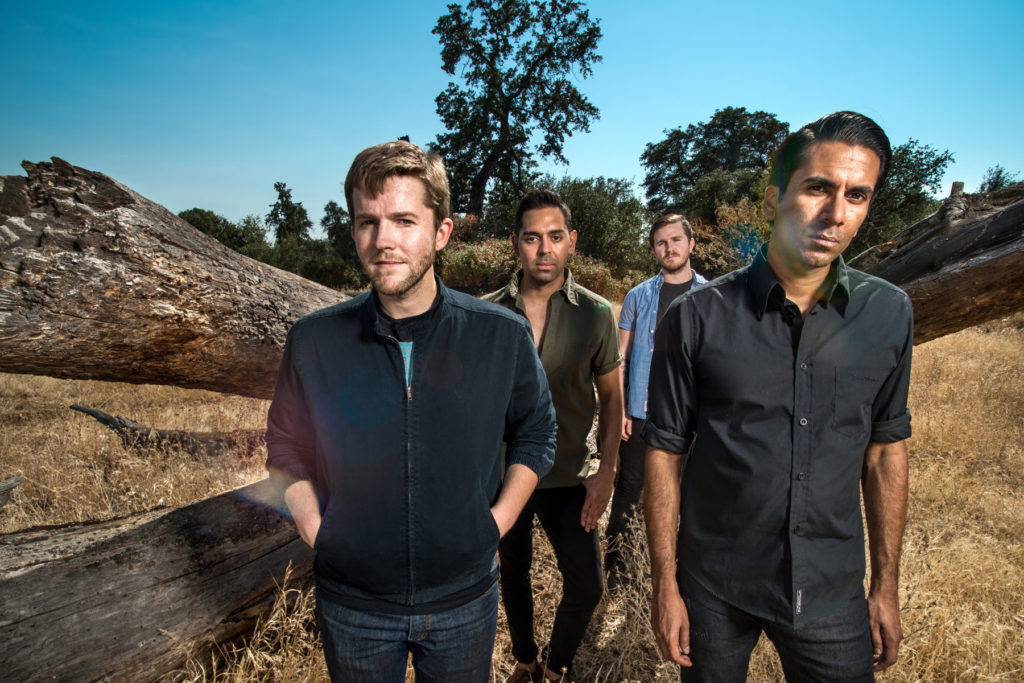 Which is exactly what this is. Beyond disappointing. Nine (count them) unmemorable, diluted, substance-free, tedium soaked songs which are almost without exception about writing album number nine or seeing people at their next show. Long gone are the petty revenge fantasies and odes to homesickness of yore. I can’t really think of anything better to compare this than that tranche of albums wanted by nobody that Weezer released. That should give some indication of the embarrassing and pointless level of banality. I guess that’s what happens when you, Chris Connelly, just like Rivers Cuomo before you, clearly developed a bloated sense of your own importance a very, very long time ago. I had hoped that this album would represent some kind of redemption arc for your band, but alas not. Just seriously stop. You don’t make good music anymore. You haven’t for a long long time, and you are tarnishing further and further what once could have been a truly great legacy.

I’d rather be skull-fucked by the drill instructor from Full Metal Jacket than have to suffer through this nonsense again. Now go on, get to fuck, whilst noting that the one solitary point awarded here is for having the audacity to believe anyone still cares about your band. Tony of Nurgle rating: 1/10

The album is available from various outlets here