People that pay attention to good good shit may recall that I reviewed Hakan – II some time back, when it came out via Drunken Sailor Records. If you are some new jack loser, don’t worry son – Tony of Nurgle has got you. You can read that shit here, son. To broadly gloss over the background, Hakan are an Italian band obsessed with Turkish cinema. Perhaps a niche interest outside Turkey and the Turkish diaspora. Beyond this, well… I don’t know what to tell ya.

Anyway, Hakan II was one of my top joints back then, so I was obviously eager to see what these serious geniuses had brought to the table this time out… Fear not kiddies, they are still kicking it with jaw dropping power pop / garage punk nuggets of serious wonderment, with more than a casual nod to that whole Ramones influenced down-stroke punk rock thing. 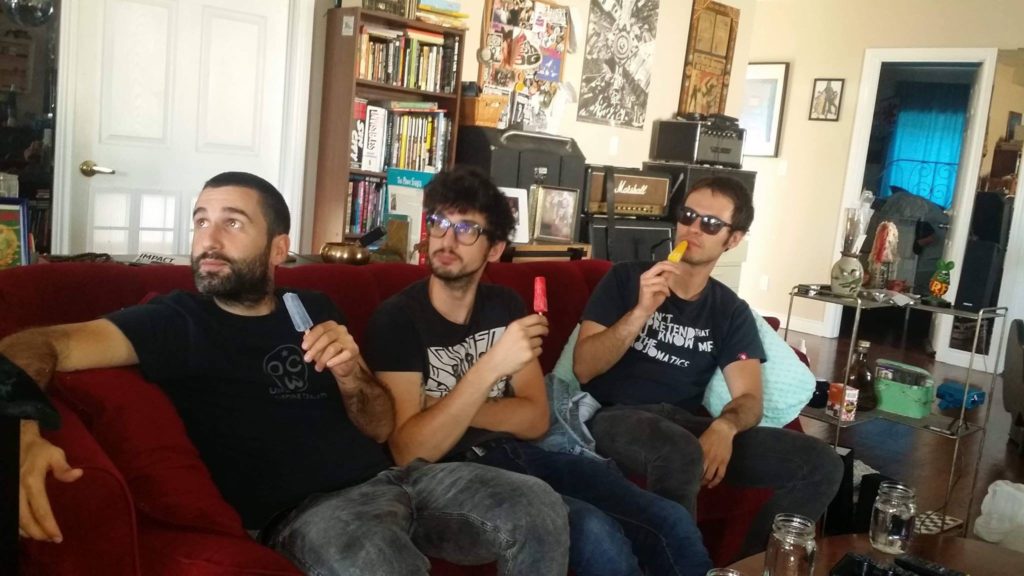 If it’s even possible for them to do so, Hakan seem to have “levelled up”. The formula of rapid fire hooky pop wonder doesn’t seem to have changed much, but, motherfucker, if it ain’t broke, don’t fix it. If I was to say what has changed, then I’d say the level of urgency and tempo has been amped up a tad, and the guitar tone is a touch more abrasive – almost if they’ve added a touch of Drive Like Jehu influenced stuff like Meatwave to the mix. The vocal still reminds me of Blag Dahlia of The Dwarves though. 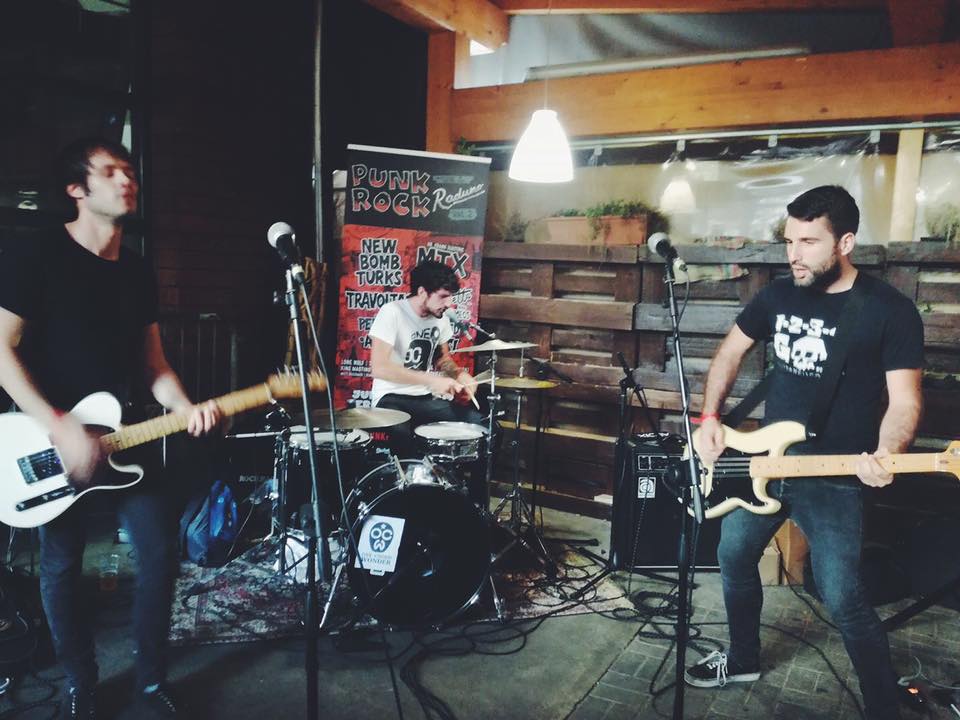 I guess I’m at risk of swinging between trying to be a streetwise profane piece of shit and proselytizing by saying this, but you need to stop what you are doing and listen to this immediately. It’s insanely good, this, especially when you hit the fifth track (I Saw God) onwards. That’s the point when things really hit a shift in gears. Is it weird of me to think the first four songs are the least great on the record? I mean they are still pretty good. But, damn, man. Track 5 onwards and these lads have really hit a new stride.

Top cuts for me include: I Saw God; Pointless Discussion; Mentally Insane; Pita for Breakfast; and Hangover Girl. Realistically though, what’s not to like? It’s a Tony of Nurgle rating of 9.5/10

This is available in Europe on LP for 10 Euro from the One Chord Wonder bandcamp page or from Brassneck Records in the UK.