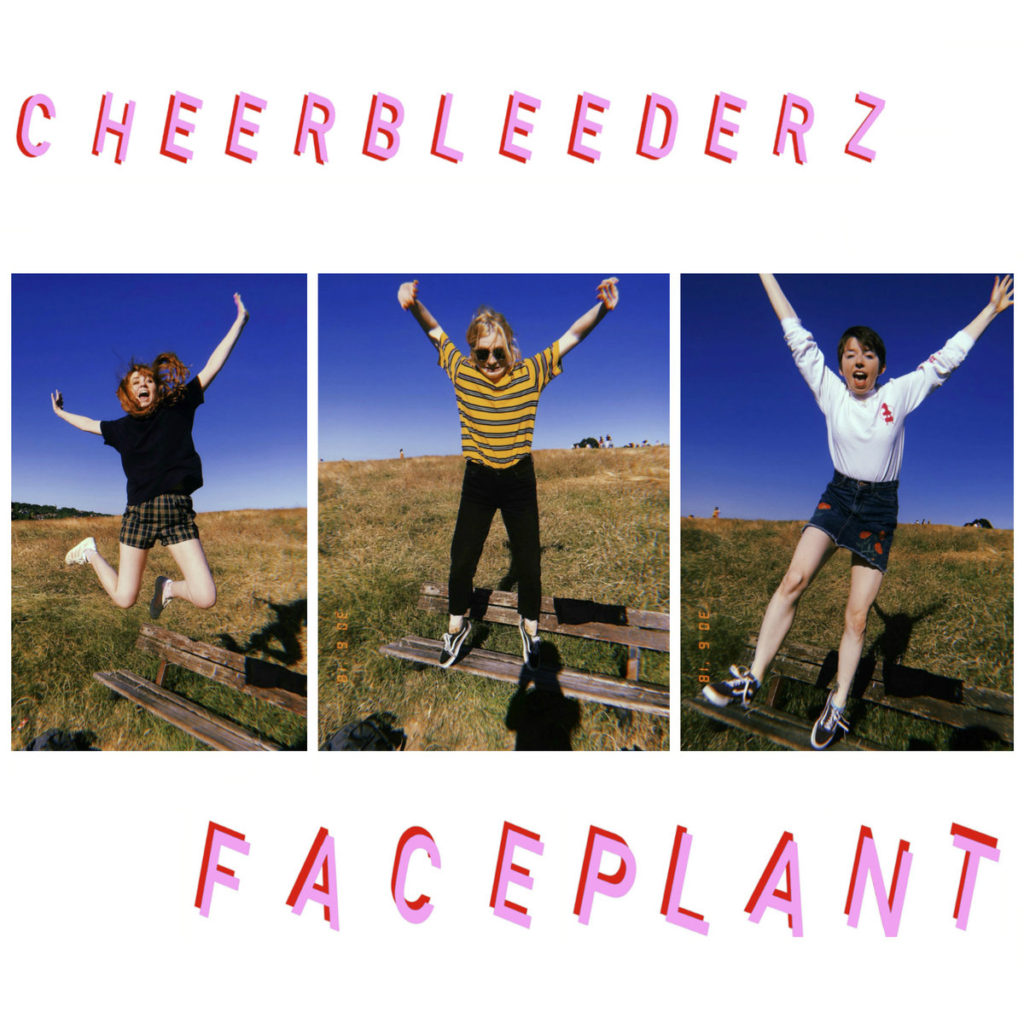 Cheerbleederz are an all girl three-piece from London. They play a catchy, fuzzy blend of indie rock and pop punk. The band features members of Fresh, Happy Accidents, Finish Flag and Don’t Die. The idea here is that the trio are exploring playing together in a band as women, as they are the only women in their respective other projects. 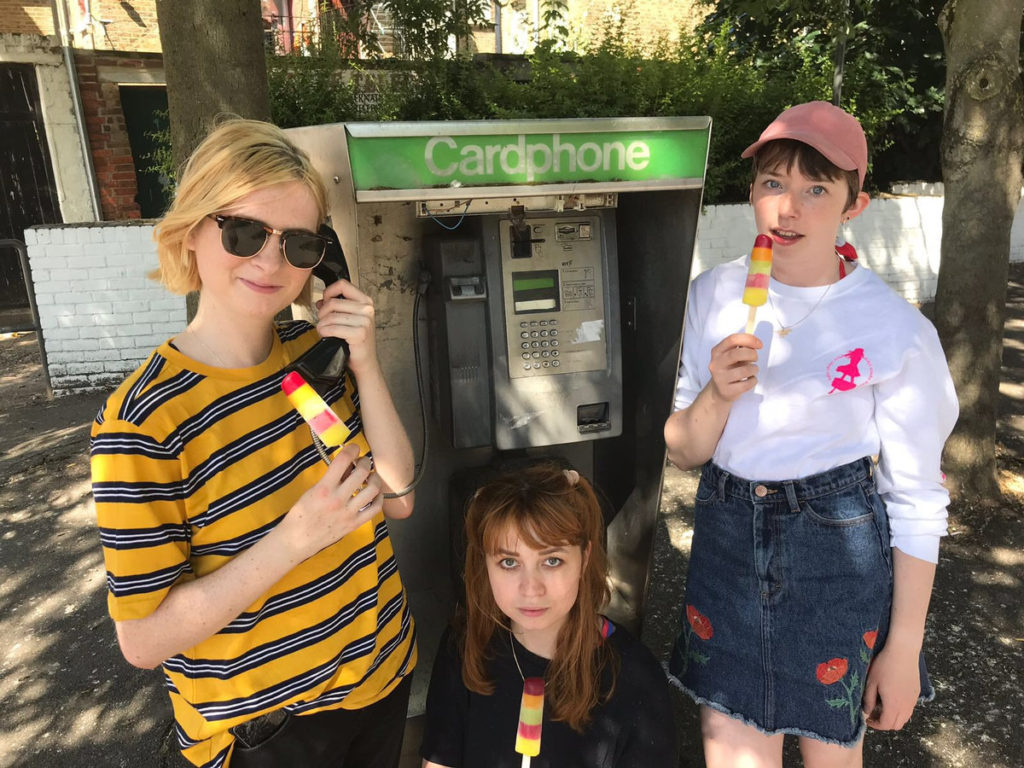 I’d say this has a feel of classic 90’s female fronted US indie rock. It’s simple without being basic, and it’s catchy. It’s gentle without being limp, and has hidden barbs. It’s very sugary, and yet somehow avoids coming off as overly sickly sweet – probably due to the dark undertone to the lyrics. The songs feel sincere and personal, and in a scene that often drips with insincerity and can be prone to artists that seemingly compete with each other to see who can come off as the most contrived, this feels like a breath of fresh air. 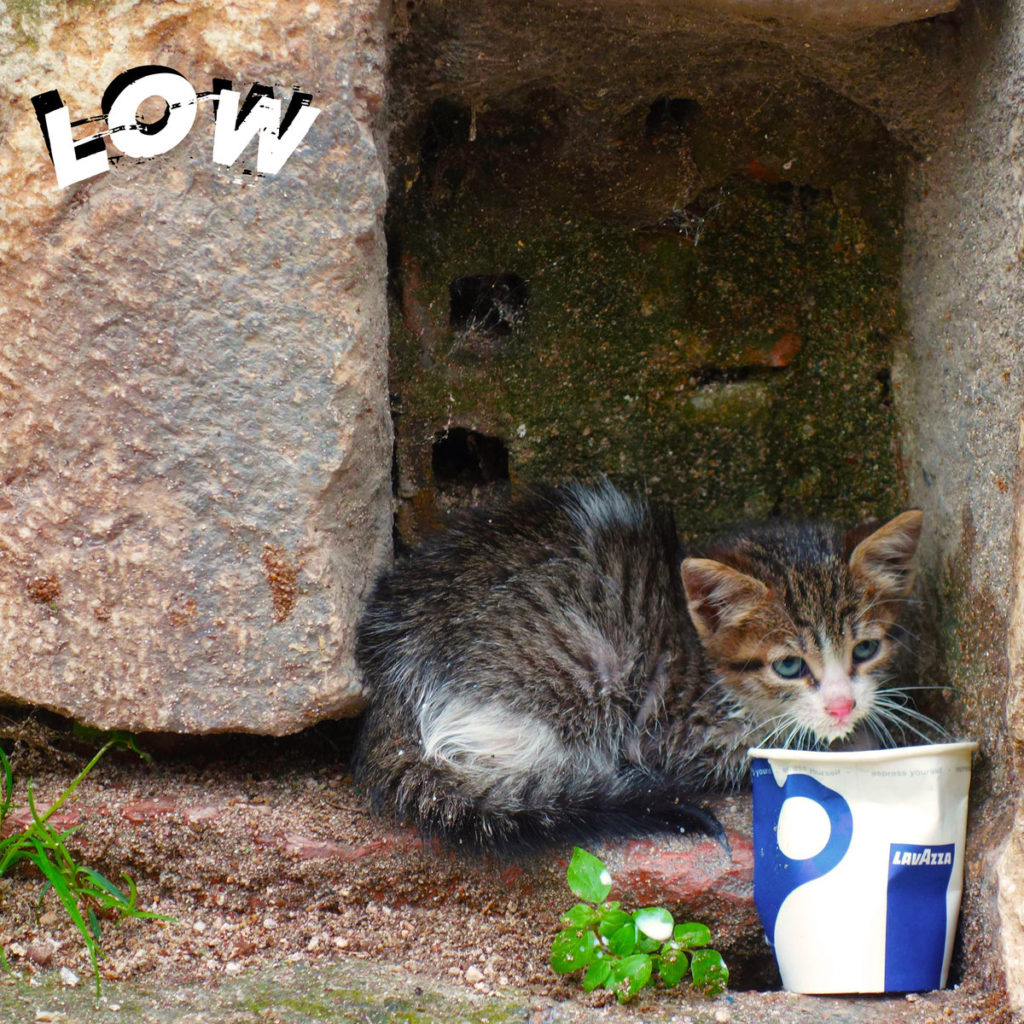 Buenos Treehouse are a four-piece from Nottingham, and feature members of Gone and Lost, The Rutherfords and The Sneaks amongst their ranks. I was approached about this one via the Apathy and Exhaustion Facebook page, by Bill Donald from the band. 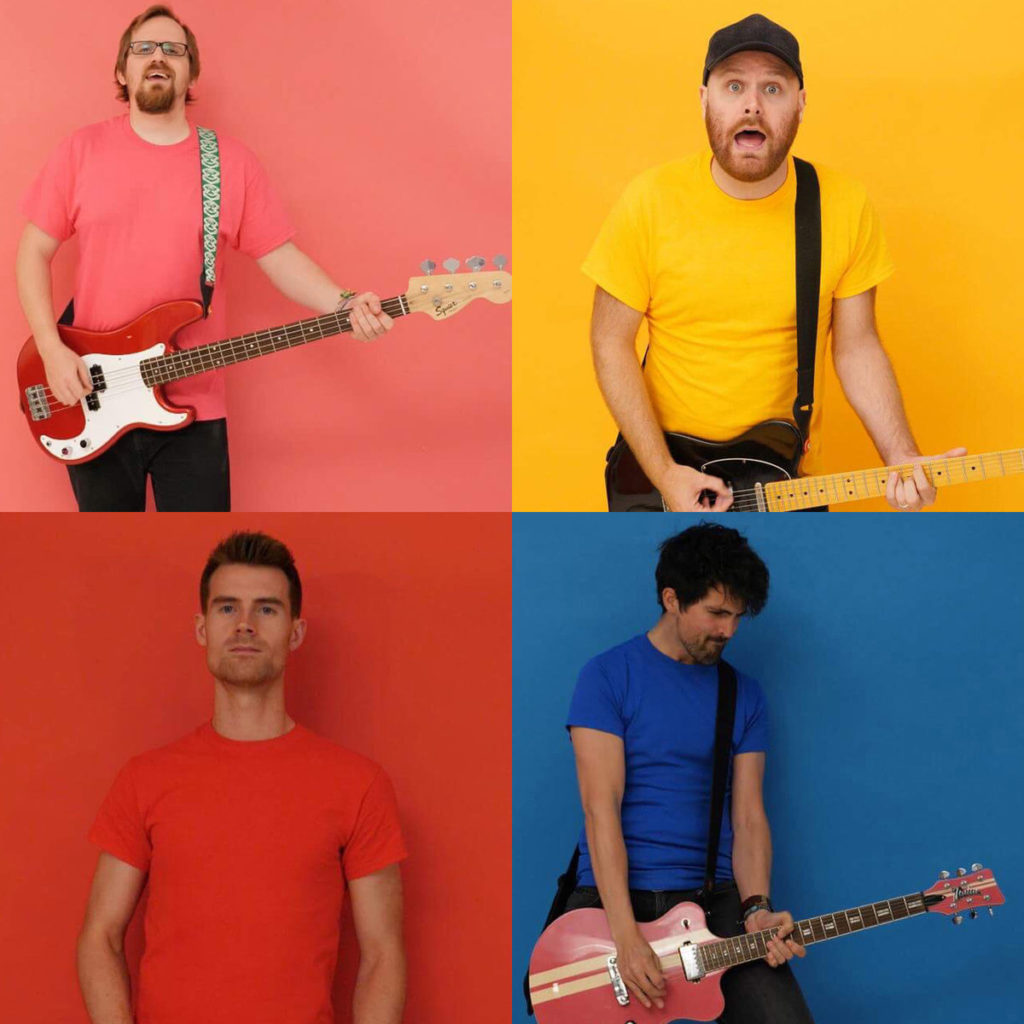 They describe themselves as being influenced by Jeff Rosenstock (a popular choice at the moment it seems), Weezer and PUP. This is a first for me, as it’s a standalone track. I’d say it’s fairly typical of the indie rock / punk crossover sound that is quite popular in the UK at the moment. If you like stuff like Doe and Happy Accidents for example, then you’ll get along very well with this I would have thought. The difficulty for me is trying to judge just the one song, as it can seem a bit out of context just there on its own, and therefore can’t be judged against other tracks on a release. I’m told that this track will feature on a forthcoming release, however whether this will be a full length or an EP is yet to be determined. Either way, I’m keen to hear more.
Tony of Nurgle rating 7/10. 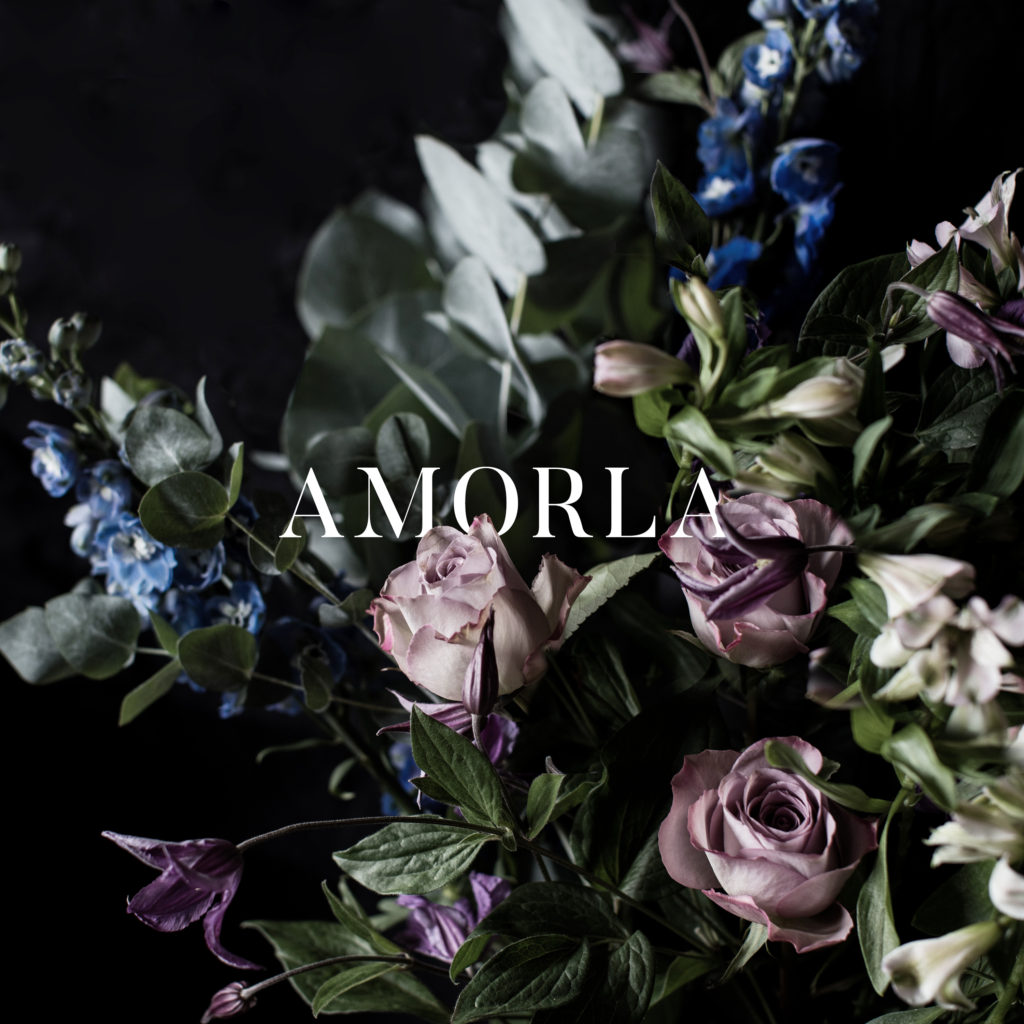 Amorla are a five-piece post hardcore unit from Southampton, and this s/t EP is their fourth release. The band strive to combine a mixture of “haunting ambience and heavy rhythms. They take influence from melodic metal and post-hardcore music.

I’ll be honest, as usual. This isn’t really my scene to be honest. It seems to capture the essence of early Poison the Well release like Distance Only Makes the Heart Grow Fonder and The Opposite of December, tempered by the mainstreamo melodicism of Thursday’s Full Collapse. Add in a slice of Underoath and you’re pretty much there. Does this mean this sounds dated? I honestly couldn’t tell you. This combines two subgenres I never really felt the lure of.

It’s certainly not bad, and the musicianship is clearly pretty competent. These guys are clearly doing what they want to do without worrying too much about what is or isn’t fashionable, and there’s something to be said for that. Personally, for me, it’s a Tony of Nurgle rating of 6/10 for this. However, I’m sure someone that knows more about this stuff would get much more out of it than I have done.

You can hear their earlier material on their bandcamp page, where I’m sure in due course you will be able to pick up this new release. 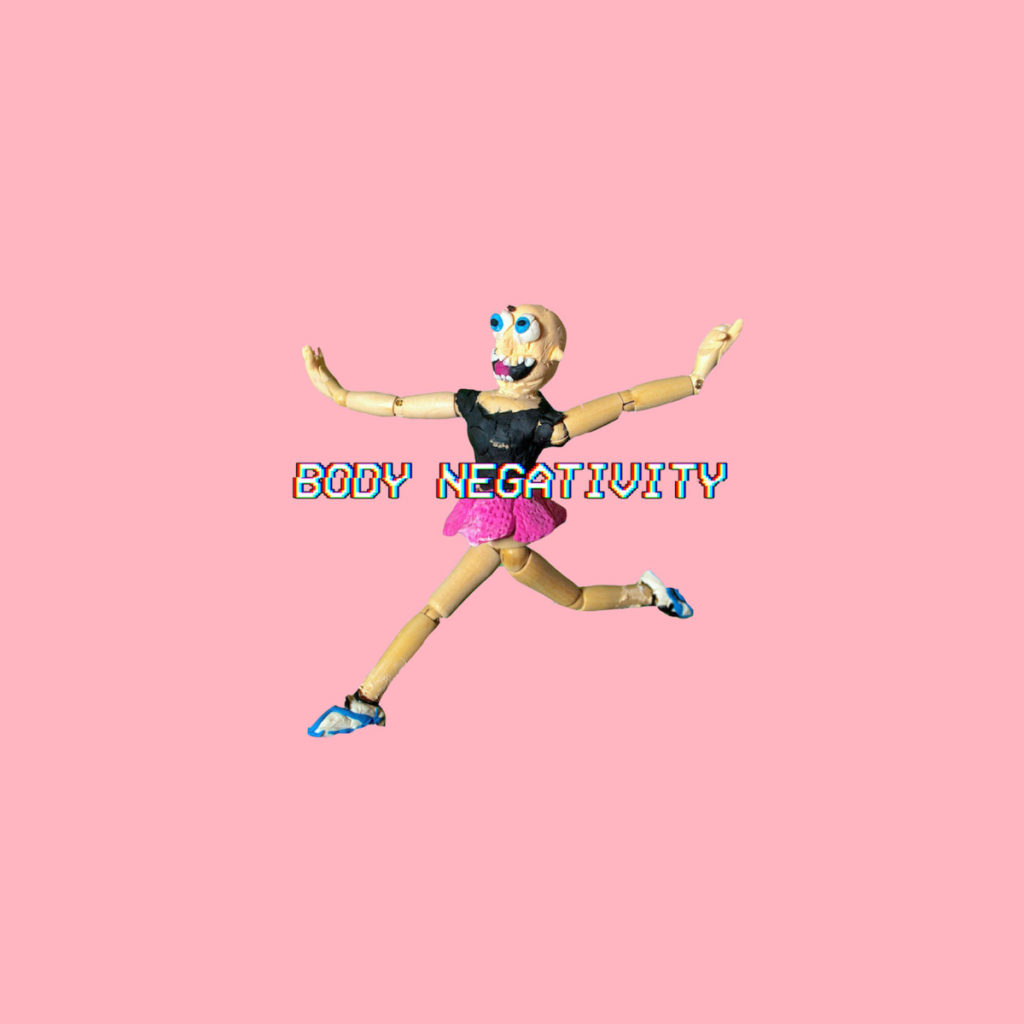 TV Coma are apparently a self-hating millennial rock band from St Albans that take their influence from a disparate range of sources such as Jeff Rosenstock, Charly Bliss, The Muffs, Weezer, Frankie Valli, and Blur. They apparently have a song called Unemployed about being too poor to buy rich tea biscuits from Tesco. Now, don’t get me wrong, but if you were actually poor, being able to afford rich tea biscuits would be the least of your problems, you entitled little fuckers, and, if indeed rich tea biscuits were the sum of your desires, I’m sure you’d devise some kind of scheme to nick them, you molly-coddled bunch of bastards. 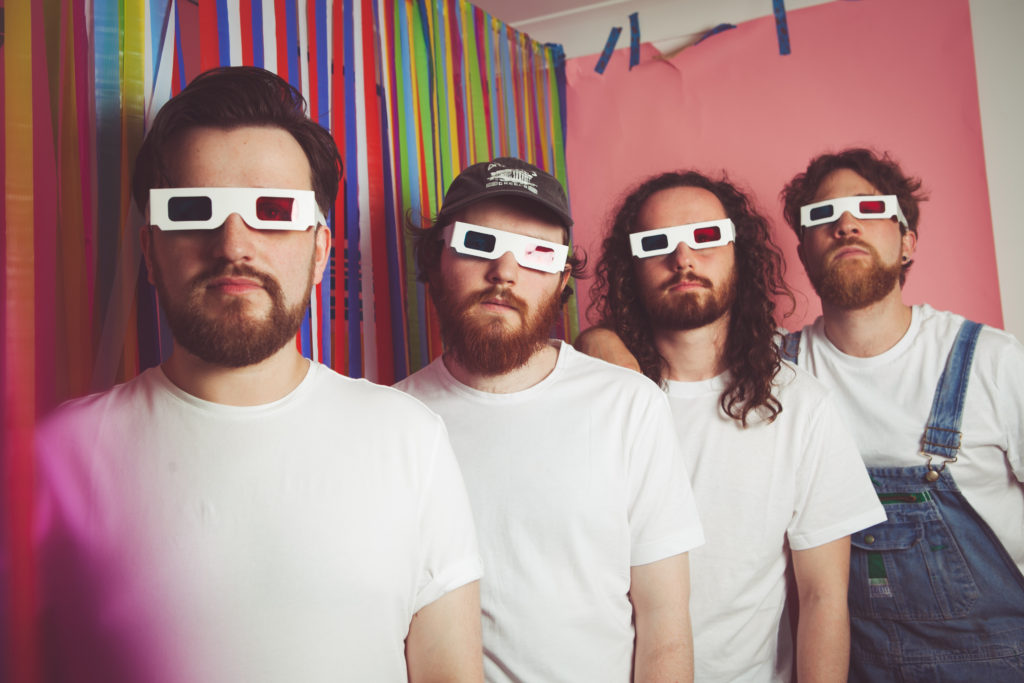 Now that’s dealt with, the music isn’t too terrible. Given the influences, cited above, it predictably sounds like much of Graham Coxon’s solo material. I said it isn’t too terrible, because I was being nice. However, if I stay true to my reputation for honesty, there is the occasional tendency for this stuff to lapse into wacky and pointless doo-wop breaks and irritating sub-Chelsea Dagger-esque Fratellis type bounce alongs. This is music for one of the many sets of idiots I’d like to mow down in the street with a fucking machine gun. Now get the fuck out of my sight you brightly coloured set of twunts.

This is available on digital download for the absurdly steep price of £7 from the TV Coma bandcamp page. It doesn’t strike me as reassuringly expensive, put it that way.