Having recently had my love of emo-violence and screamo reignited by some fantastic releases this year, it seems the scene in Tokyo is very much alive and well, with Lang recently releasing the incredible and intricate “There Is No Reply But Sweet Wind Blew” the legendary Killie, re-recording and releasing 10 years worth of material on “Retrial Of The Criminal Begins” -as well as announcing a European tour, and now this curious 4 track debut cassette tape from Komusō. (Released in Europe by Damn Fine Tapes and North America by Zegema Beach Records). Although a debut, Komusō certainly aren’t beginners when it comes to creating frantic, chaotic and melodic music: featuring members of Cape Light, 5000 and Sweden’s No Omega.

The four tracks here interweave coherently, moving from the tranquil, moody swelling you’d expect to hear on the likes of Funeral Diner’s “Underdark” to blistering, breakneck ferocity and chaotic dischords. Moments of pulsing bass and melancholic guitar with words spoken over in a low Japanese voice give an almost eerie and cinematic feel, like watching an unnerving scene from a Takashi Miike film, before all being punctured by soaring guitars and desperate, throat-shredding vocals. 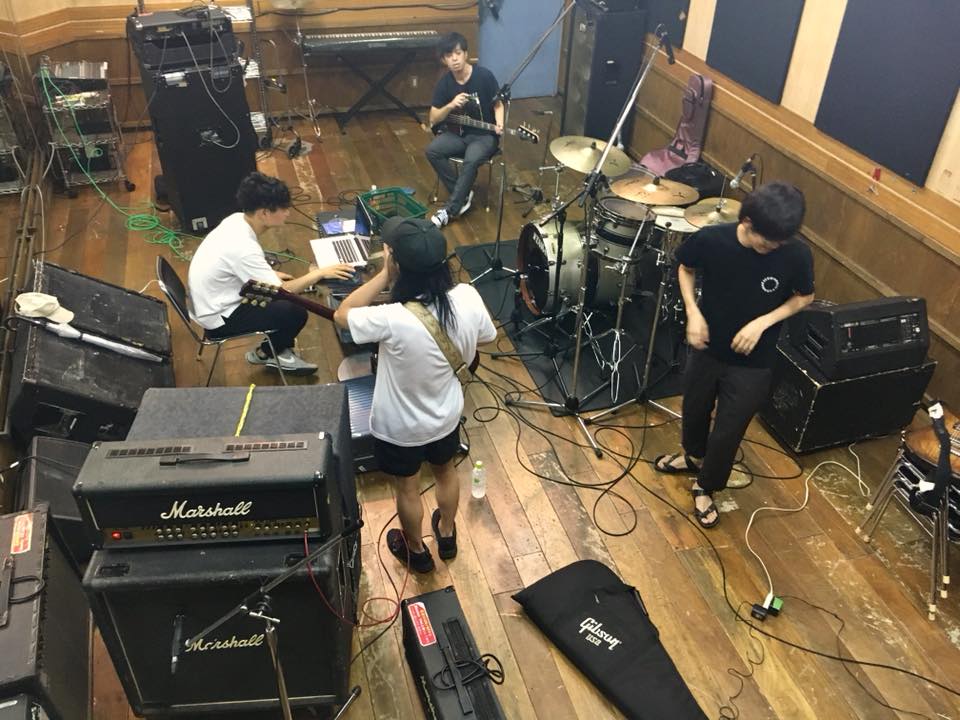 Whereas a lot of their contemporaries rely on drawn out sections -often dipping into post-rock esque build ups, Komusō manage to achieve all the momentum and emotion they need in a more concise and furious manner. Although nothing unusual for the genre, the whole EP clocks in at just over seven and a half minutes, and while they pack a lot into that short time it does feel like it’s over in a blink of the eye, especially with the final track, which is a 0:44 frenzied assault that ends pretty abruptly. No intros, no outros, no bullshit.

In its entirety, Komusō have given us something that whets the appetite and leaves the listener wanting more. Hopefully they build on this sound, especially the tension-building eerie moments that give the recording its atmosphere. Definitely one for fans of Portraits of Past, Orchid, Louise Cyphre, Welcome The Plague Year.

Check it out for yourself on the bandcamp player below:

If you dig it, note that this tape is available from Zegema Beach on white, black or clear w/blue+gold glitter cassette (20 each colour, 60 total), or as a pay what you want download from the bandcamp page. Also available from Damn Fine Tapes in Europe (edition of 20).