Sauna Youth are a London based post-punk band. The band members previously played together in Monotony. When not playing in Sauna Youth, the band members have a number of other musical outlets including Primitive Parts, Feature, Child’s Pose, Lilac, Cold Pumas, Oblate, Teufelskreis, Mind Jail, Gold Foil, and Tense Men. Deaths forms the final third of a trilogy of LPs released through the Upset the Rhythm imprint. It follows Dreamlands and Distractions. 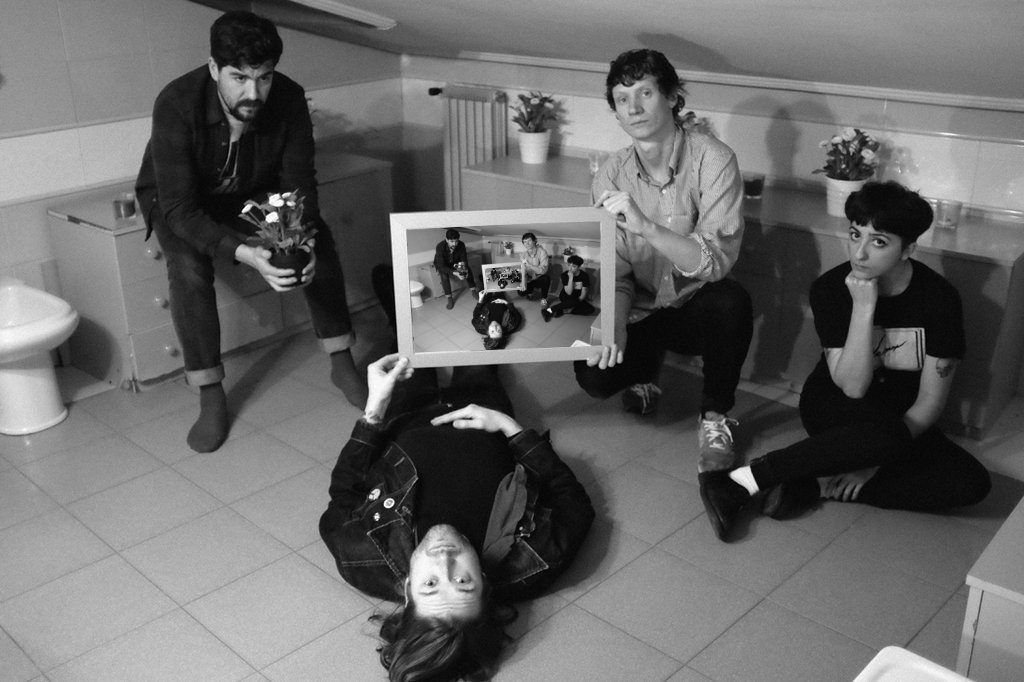 Now that the requisite background info is out of the way, long-term readers will recall that I’ve mentioned several times that I’m not big on / into the post-punk thing. Sometimes I plain don’t get it. Other times I don’t see the fucking point. And yet others I find the clever-clever too cool for school knobheadery intolerable to the extent that I want to frenziedly kill everyone within arms’ reach. Sometimes I do kinda quite like it though (post-punk, not the urge to lay waste to all and sundry).

You’ll no doubt be wondering which of those categories I think this record from Sauna Youth falls into. Well, for me it sort of straddles two of those categories. The “I kinda quite like it” category, and also the “clever-clever too cool for school knobheadery” category. I’ll do my best to explain in short order.

I quite like some of the short, sharp, jagged, staccato guitar lines. I also quite dig the often mechanical feeling, simple and relentless drumbeats (for example in Laura). Against my expectations, I really enjoyed the spoken word elements of the record – possibly as they are delivered in a sober, yet warm female voice, with what I assume is a Yorkshire accent (although to my shame I can’t pin down the exact locale) in a very matter of fact manner. I think this is probably best demonstrated on Swerve, which is apparently an excerpt from a short story written by band member, Ecke. 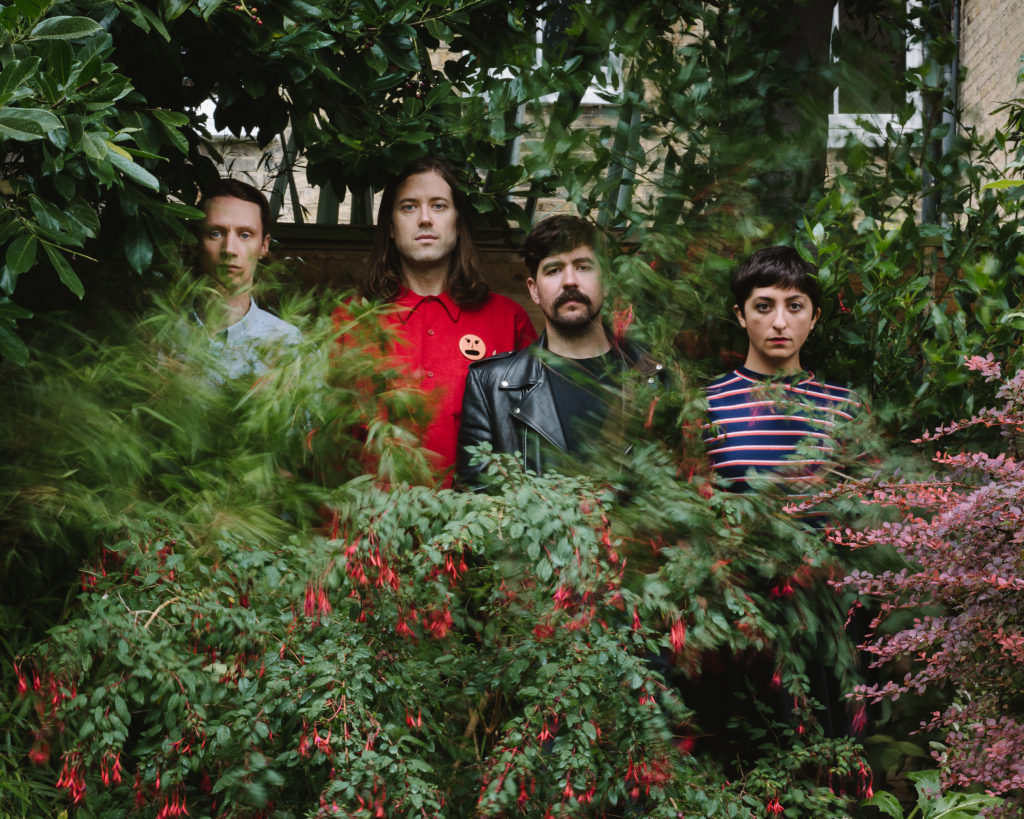 I think what I’ve struggled a bit with on Deaths is that sections of the record can feel a bit grindingly monotonous. I’ve assumed that this is probably purposefully “difficult” way of labouring whatever opaque (at least to me) point is being made here. To be honest though, it’s not really making me want to stroke my chin in appreciation, it just makes the prospect of repeated listens feel like a chore to me.

Having said that, there are some great moments here such as Percentages, Laura, Distracted and the closing pairing of Swerve and Theatre 83. I’m an appreciator of the parts where things get a bit Elvis Costello meets Q & Not U too. If you are into stuff like Girls in Synthesis you’ll definitely enjoy this. For me, it’s a Tony of Nurgle rating of 6.5/10. But obviously you should take the opportunity to check this out on the bandcamp player below and make up your own mind: