Aside from the penchant for mostly having semi-naked, psychedelic 70s trippy drug women on the front of their records, ASG have, for me, never really kicked away from the shore enough to escape the mode of band to which they have always seem to be connected to. Straight away, comparisons can be made to the likes of Truckfighters, Baroness and Torche, for example. However, I’ve always appreciated how singer, Jason Shi’s vocals can go from A Band of Horses-esque tight, high range to a satiating guttural scream via furious ear shattering high pitched screaming, which has been evident through the band’s career, but really shines through on songs such as Dream Song from 2008’s, Win Us Over. Together with some memorable riffs and driving-through-apocalyptic-desert songs such as Southern Lord, ASG are in their second decade and still going strong.

Like 2013’s, Blood Drive, latest effort, Survive Sunrise has more of the same, albeit with slicker production and ‘that voice’, which I feel has evolved and improved over the years like a fine stoner w(h)ine and sits just above the driving rhythm of opener and title track, Survive Sunrise, the intro of which wouldn’t be out of place in the closing credits of a Tarrantino flick. 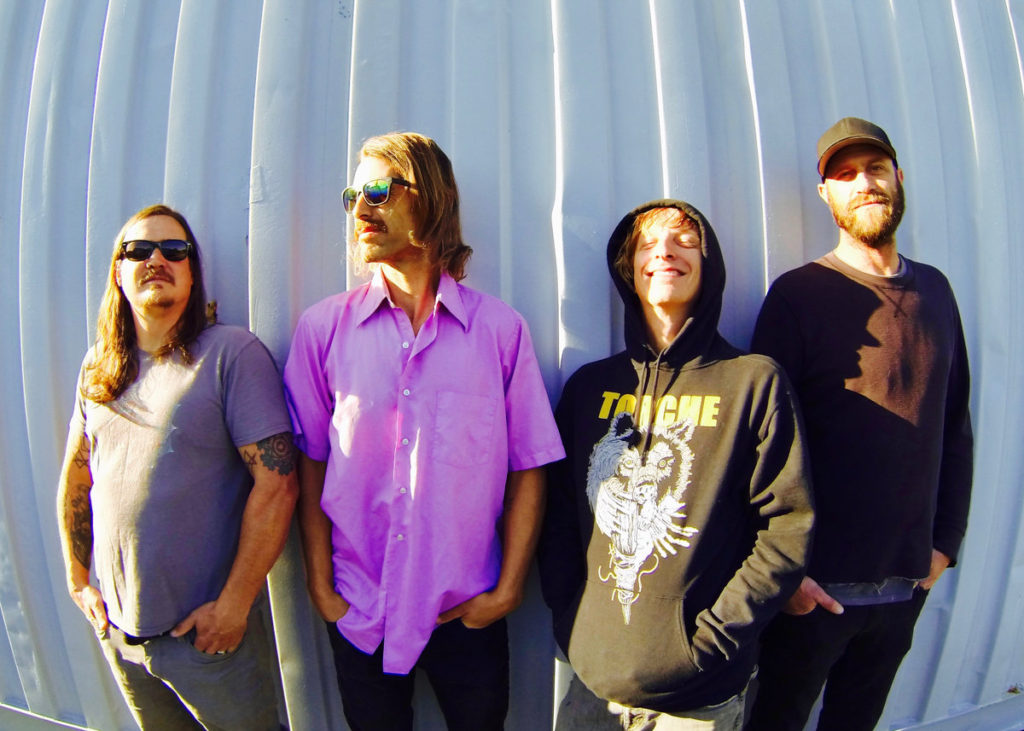 Up From My Dreams kicks off with a nightmarish squeal and gradually heads towards a more reflective segment, led by slow reflective guitars mirroring each other in low and high octaves, steadily slowing towards the end.

Another stand out track is Hawks On The Run, a lazily paced innocuous sing, the chorus of which then takes you to the top of a desolate mountain and threatens to throw you off.

I think I can hear crickets in the background of the intro to Kubrick Colours, which is quickly followed by a vocal and guitar segment that resembles Boston camping in the desert; a nice little interlude before the heavier songs kick in again.

I wasn’t really a fan of ASG before this. This album will receive repeated listens!

You can listen for yourself on the bandcamp player below:

This album is available on double LP, CD or digital download from the ASG bandcamp page