Holy sheeeeeee-it. This one has come totally outta the left field and grabbed my ass. I was not expecting this. Particularly from A-F Records, whose output I’d previously dismissed as a generic quasi-political spikes and studs fodder for middleclass try-hards that like to drink cider and pretend to slum it at the expense of mum and dad. Maybe this is because the label was founded by Anti-Flag, a band I’ve never seen the attraction in, and whose music I find a bit piss-weak. This is more the kind of thing I’d expect to have been put out on No Idea or Dead Broke Reckerds.

“I’m the Usain Bolt of running from my problems”

But, life is full of surprises though, innit, mate. This record is incredible. INCREDIBLE I tell you. Anyway, Dollar Signs are from Charlotte, North Carolina. They self-describe as “student loan-core” and they play drunken punk rock drinking anthems, mate. These jams kinda remind me of Is Reinventing Axl Rose era Against Me! at times, and at others I’m put in mind of Long Island’s Latterman. At yet others there’s also a strong vibe of Mable era Spraynard. There’s also a flavour of grufty punk favourites like Billy Reese Peters and The Tim Version. 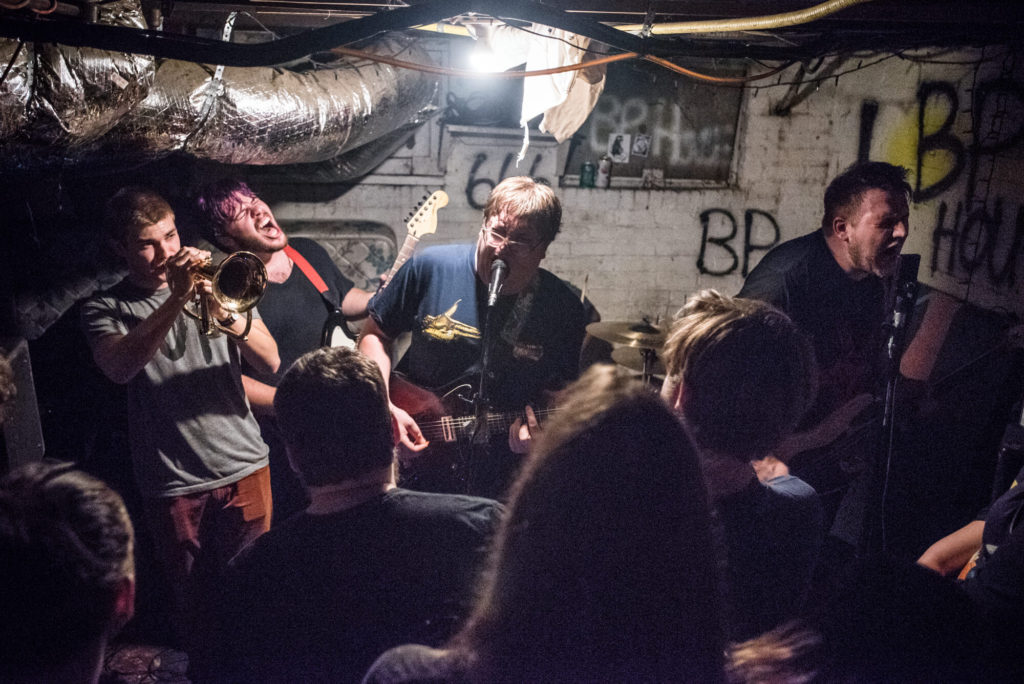 “When all your friends leave at one, you are left to get drunk with all of your personal demons.”

The tone of the lyrics here is most certainly self-deprecating, but delivered in a way that makes me by turns want to emit wry chuckles or burst into tears because they hit the nail on the head with stuff so bloody accurately. The themes here are familiar: drinking, spiralling debt, self-chastisement, low self-esteem, mental health issues, bereavement, working shitty jobs, and feeling trapped. But as more and more time passes, you come to realise this is real life, mate. No matter how much you kid yourself, there’s ultimately no escape from this blue collar hell we inhabit. 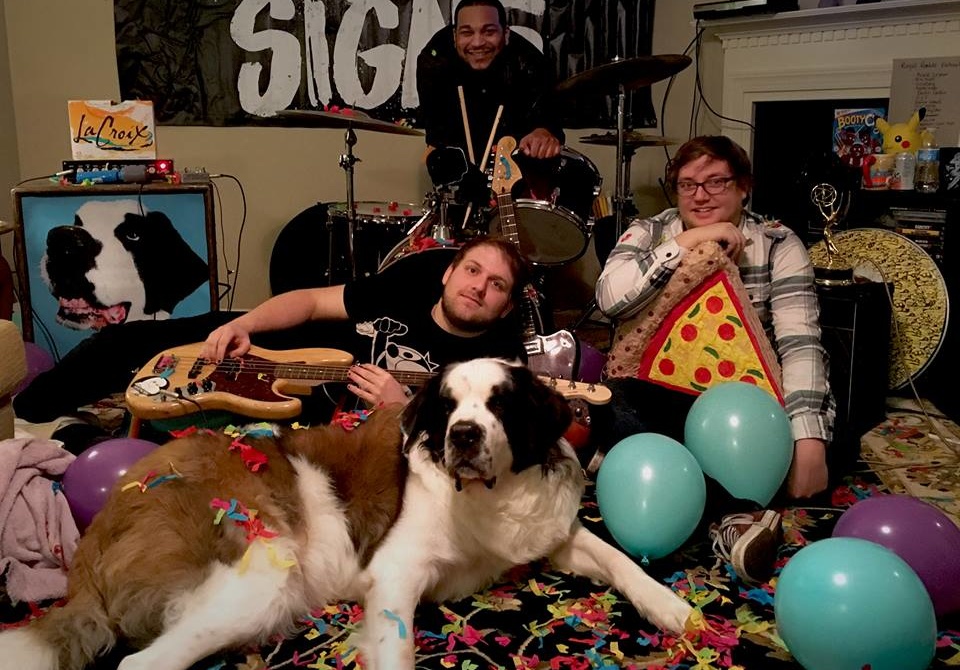 “I just realized that I’ll never do anything great. Everything I wanna say has been said in better ways”

I feel like the lyrics to Tears / Beers / Fears are going to hit home hard for a lot of people in my age group, whether they are in a band, in a stable homelife or not: 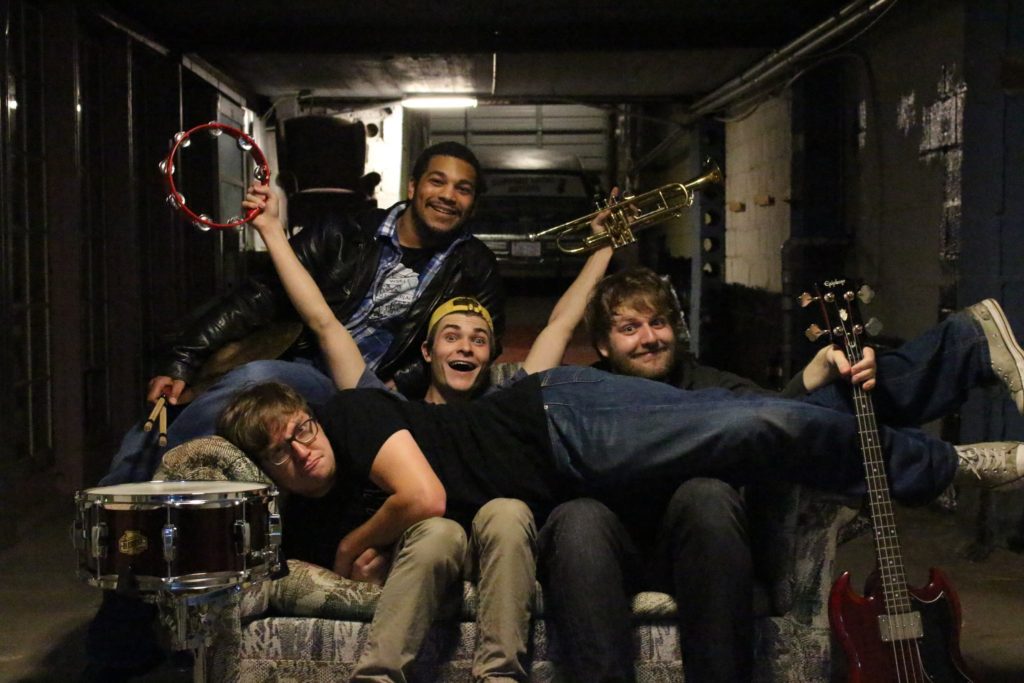 In conclusion, this is basically the musical equivalent of those wild nights you have doubtless had at a DIY show, shouting along, raising your fist, finger-pointing, getting absolutely roasted on cheap booze, and somehow ending the night weeping in a heap on the floor surrounded by a miasma of your own shame and self-hatred, and obviously everyone else has fucked off. Tony of Nurgle rating: 9/10.

You can rock this wonderous LP for yourself on the bandcamp player below:

“And I hope that I die, listening to a song that I like.”