The Pretty Flowers hail from Los Angeles, and are made up of members of a whole raft of bands I’ve never heard of because I’m not a cool fucking dude, mate: The Henry Clay People, The Breakups, Jungle Jungle, and Shirley Rolls. Congratulations to you if you are clued in enough, though. I’d assume they are probably hot property on the underground scene at a local level. Similarly, those guys will not have heard of whatever bands are considered to be hot shit in whichever armpit of a town YOU live in.

The promotional blurb mentions that The Pretty Flowers blur the lines between indie rock and punk in a similar manner to Superchunk (whose latest album is reviewed here): “While the band is too “indie” for studded belt crowd and a bit too gritty for the average indie rocker, they’ll be a welcome respite for those who have little use for the boxes genres can create.” Interesting…

To me, this record seems to squat somewhere between Culture Abuse’s latest effort, Bay Dream (which Alex didn’t that much of, but I thought was quite good), The Promise Ring’s Nothing Feels Good, and Beach Slang’s The Things We Do To Find People That Feel Like Us. I would guess that if you were to add in a bit of John K. Samson’s bi-polar musings to that mix, and a dash of vintage Weezer, then you wouldn’t be too far off what’s going on here. But it’s a guess, innit, mate? 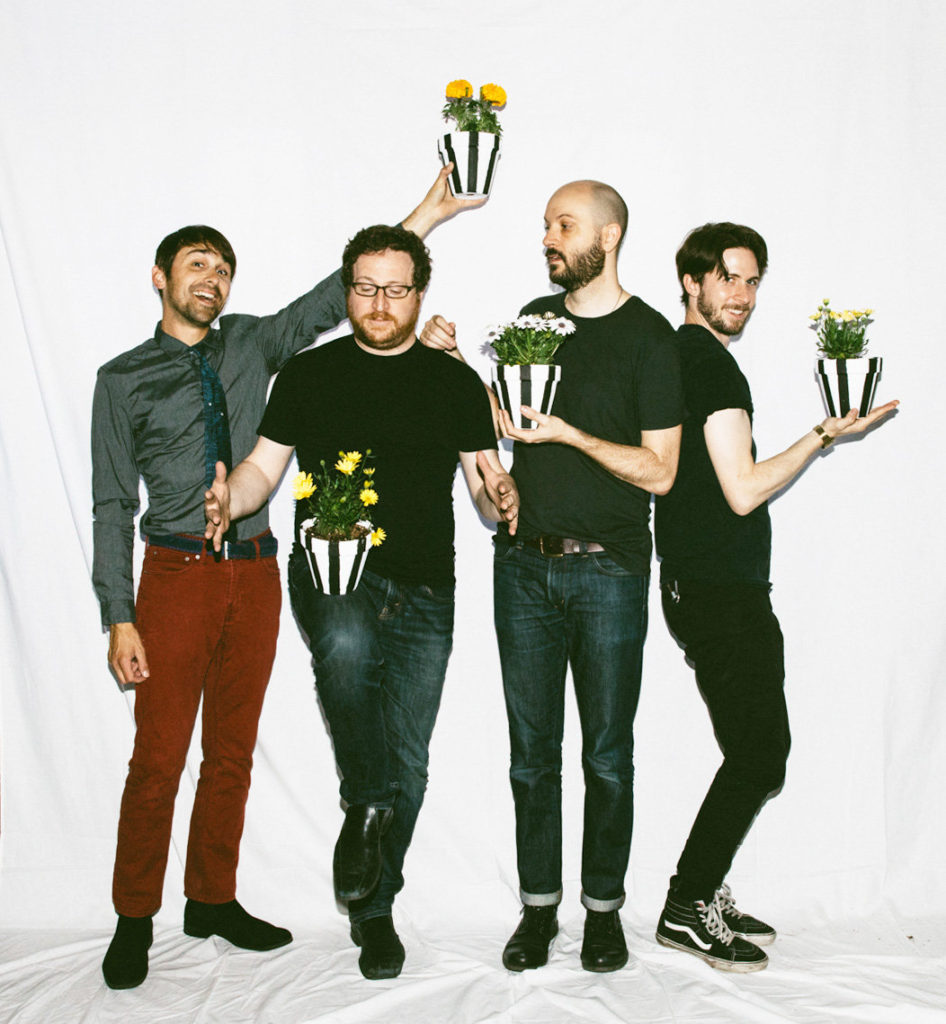 I suppose I’d describe this as maudlin jams in a summer stylee. What can I tell you? I certainly found this kinda pleasing. My choice cuts are Sitting Duck, CA (which incidentally has one of the best intros I’ve heard recently, and I’m loving the buzzily harmonic lead licks which put me in mind of Siamese Dream by the Smashing Pumpkins), Cream of Canvas and Chip My Paint. I’d say this record is what the UK’s The Stayawakes tried and failed to achieve on their recent record

You can check out the record in full on the bandcamp player below:

You can pick this up from the Green Noise Records webstore