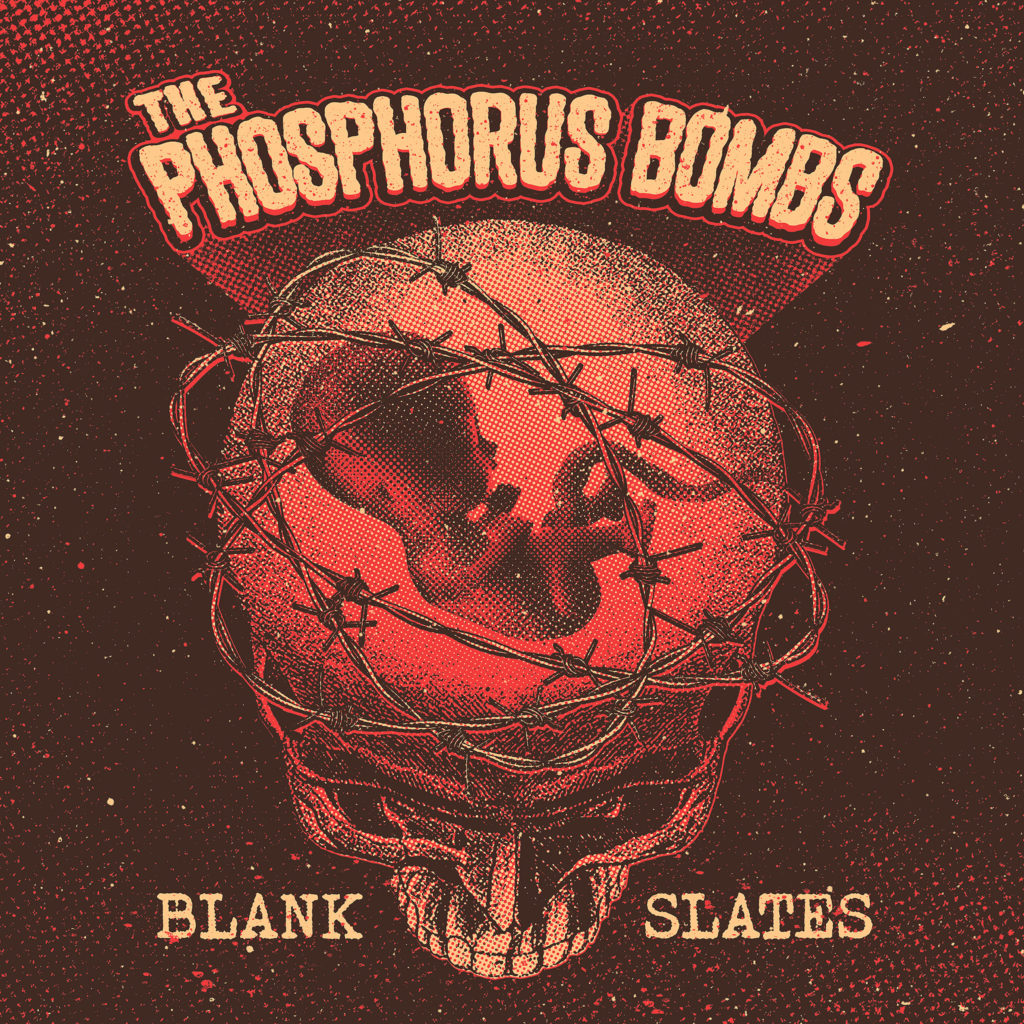 Sydney’s Phosphorus Bombs are following up last year’s debut full length, Cancers with a new 5 track EP. As regular readers will know, Cancers made my top ten LPs of the year for 2017, so I’m basically overjoyed to have some new material to shake dem fillings outta my goddamn teeth with, mate.
If anything, the P-Bombs have upped the ante on previous releases even further. Their already hard-hitting metallic skate punk sound (akin to RKL and NOFX at their early 90s peak) has been beefed up with a thrashier, 80s hardcore edge. Listening to this, you can imagine people getting seriously ploughed into the floor at CBGBs (all in the name of fun of course). 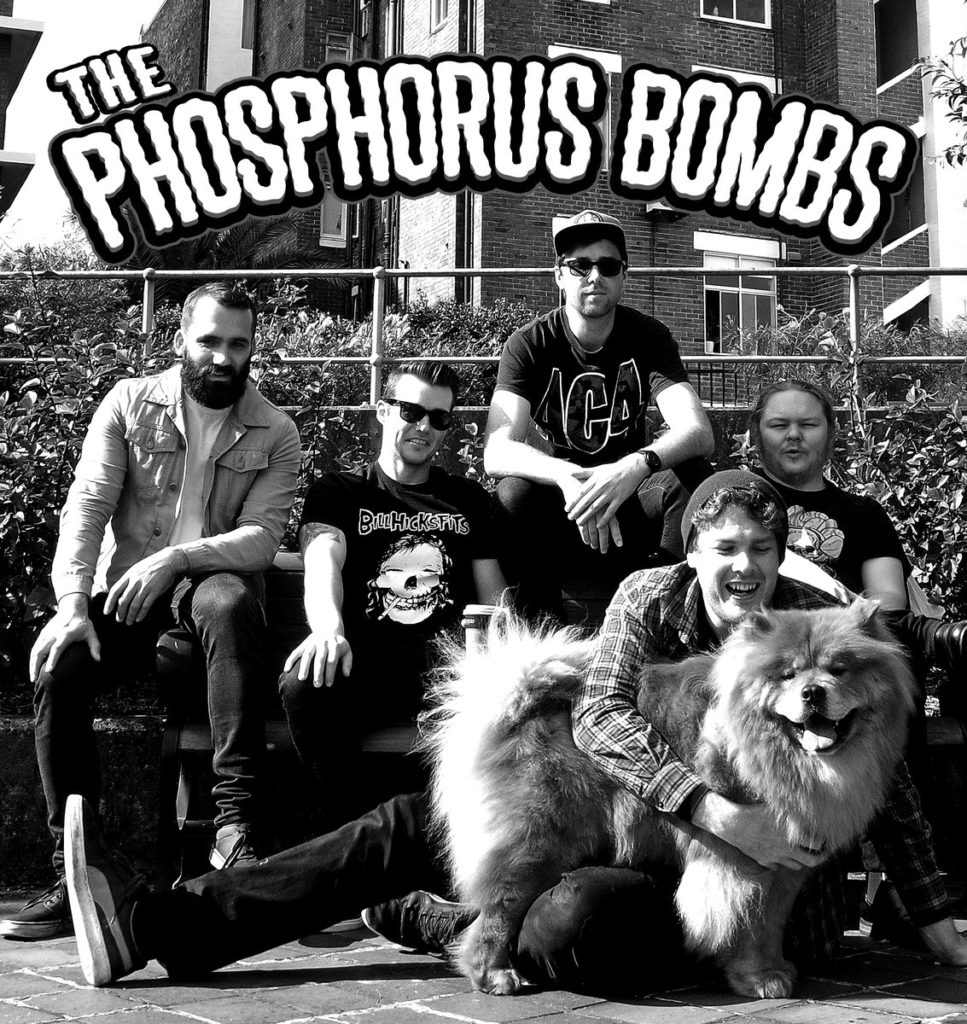 This is angry as shit, faster than fuck and if there is any justice in the world (well, the jury is still out on that as a concept!), then every time these guys play these cuts out live, people should be hurling themselves about like a flash flood of flailing limbs and raised fists. When releases like this drop, it reminds me why I got into this punk thing in the first place. These jams be both righteous and socially conscious. If you dig on Kid Dynamite and Today’s Empires Tomorrow’s Ashes by Propagandhi then this is your shit right here. Only add in that classic Bad Religion vibe circa Against The Grain, Suffer and Generator and you’ve nailed it.

Get the EP in your lugholes on this player below, asshats:

Available as a digital download on a name your price basis from the Phosphorus Bombs bandcamp page, but flip these cats a few quid and don’t be a total twonk, ya dig? 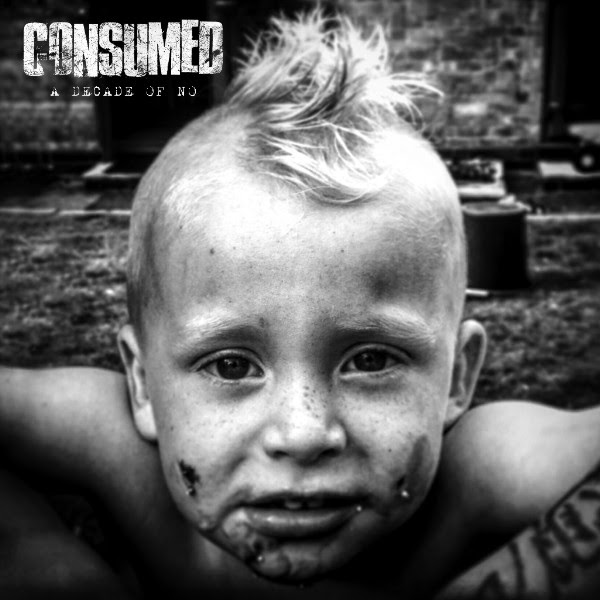 It’s fairly common knowledge that Consumed have been back together for a couple of years now. But since their reunion, this 6 track EP, A Decade of No, is their first release. I don’t think there was any doubt on my behalf that this would be pretty decent, given that Wes Wasley is still involved (One Car Pile Up, Guns n’ Wankers etc.). I suspect that it’s escaped nobody’s attention that this is also their first release in 15 years, following on from releases through Fat Wreck and Golf Records.

The content here is pretty much as you’d expect: musically, they’ve stuck to their tried and tested formula, churning out their distinctive hybrid of metallic skate punk, melodic punk and snotty punk. It’s got the typical thunderous back section that stampedes these tracks along, overlaid with beefed up metallised punk riffs (ala Leatherface, RKL) and Steve Ford’s gravelly vocals. 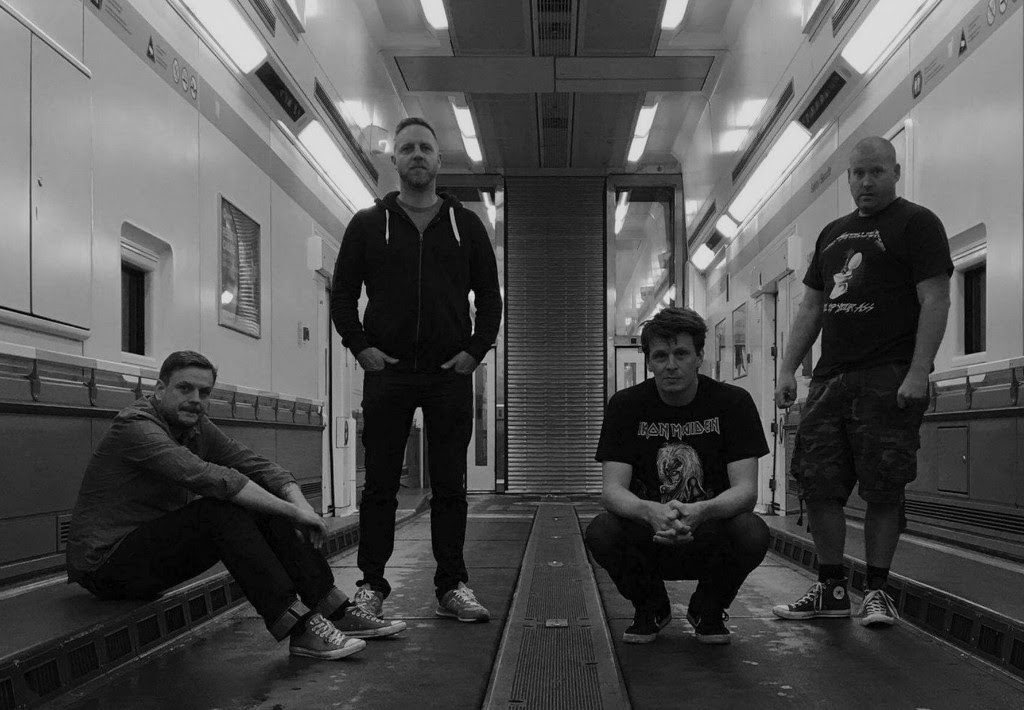 Lyrically, pretty much as you’d expect there’s tracks dealing with relationship frustrations (such as Wake Up Warning) and (big assumption here) mental health and procrastination (What Would Cliff Burton Do? – which as well as featuring lyrical references to Metallica’s early back catalogue, also features some Kill ‘Em All style shredding). But obviously, it wouldn’t be a Consumed record without the songs dealing with working class concerns, in by turns, a humorous or bleak manner (And Anyone Else Who Knows Me and Obscene Like Beverley Dean). Pretty sure everyone in the North went to school with their own version of Beverley Dean. The girl at our school was called Vicki Sharpe and rumour had it that she was a prostitute. Fuck knows if it was true, though.

Anyway, this is well worth your time. As a minor aside, I was lucky enough to catch Consumed live at the weekend, and they still walk the walk as well as being able to talk the talk. Plus Goober Patrol were booked to play, and not only did they manage to turn up, they played pretty well. It’s a Tony of Nurgle rating of 9/10 for this.

You can pick it up from Umlaut Records on CD or 12in record. 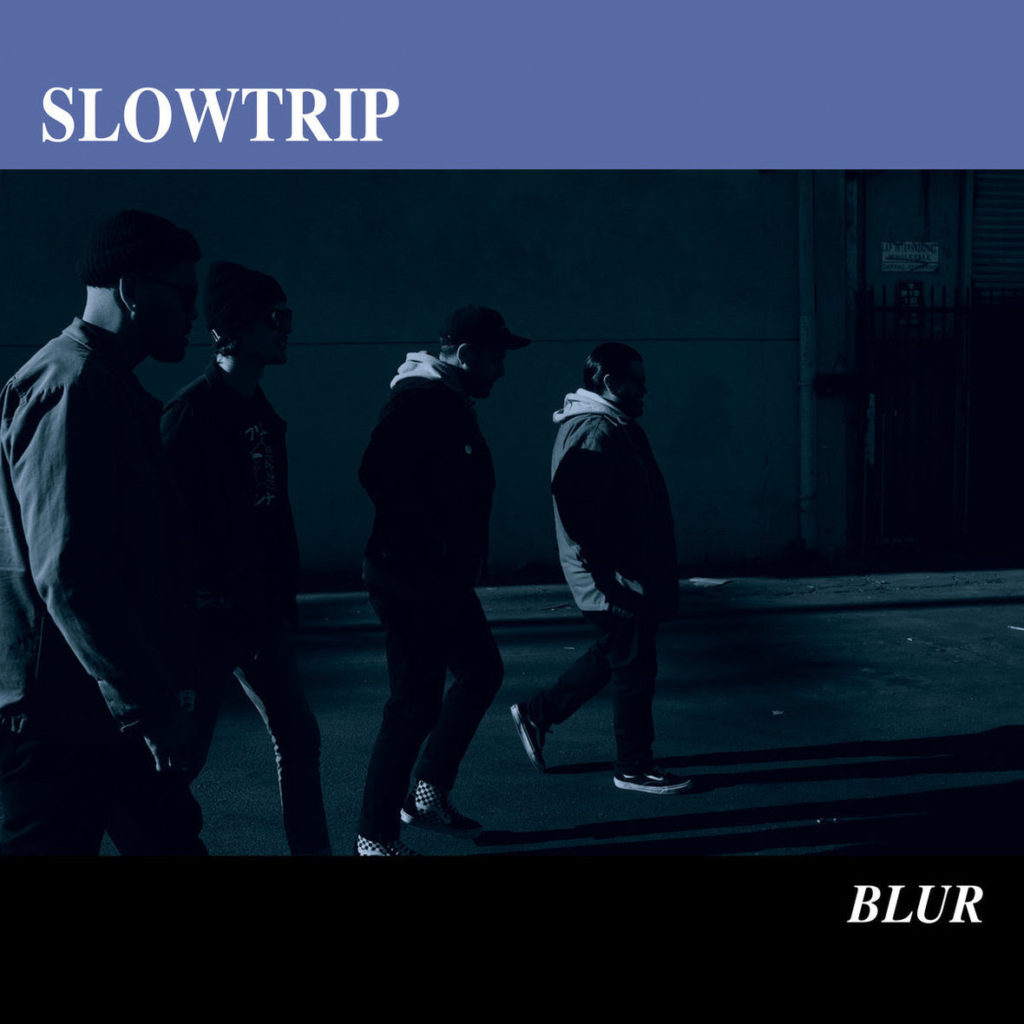 When Tony first asked me to review the Slowtrip EP, I was excited to get stuck in. I really dig the whole “ex-members of hardcore bands taking on 90’s style alternative/grunge”, thing and this EP totally didn’t disappoint.

Slowtrip are a Californian band made up of members of Rotting Out, No Bragging Rights, and The Greenery that formed back in 2017. Their debut offering “Blur” is a solid 4-track EP of catchy “grunge-gaze” that sounds similar to Daylight (Superheaven) with a bit of Seaweed and Failure thrown in the mix for good measure.

Overall, the EP sounds huge and it ticks a lot of boxes for me; The lyrics are dark, and the guitars are slow and heavy yet melodic. My favourite track on this was the final track “Secondary”, which escalates to a heavy breakdown towards the middle of the song.

I rate this a solid 8/10. For fans of Daylight, Balance and Composure, Title Fight, Make Do And Mend, Brand New etc.

You can check this out on the player below:

It’s available for pre-order on clear or blue 12in, or as part of a bundle from Anchor Eighty Four