The Pizza Tramp side is admittedly a bit underwhelming, with Beast feeling and sounding somewhere between a half-hearted Lawnmower Deth demo and a wounded cow dying in heap of its own shit (sorry lads). Rag N Bone manages to raise the temperature and pulse rates somewhat, kicking in with a menacing prowling intro section, before leaping into a full swing yet slightly wonky thrash assault akin to Iron Reagan. 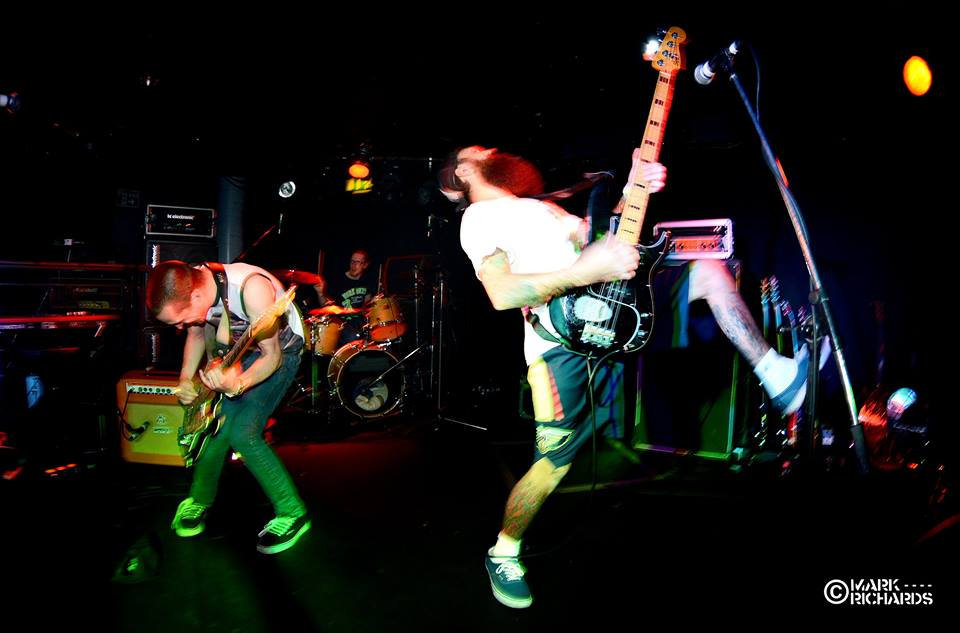 On the flip-side, The Raging Nathans open proceedings with I Self Destruct, which feels like a bit of a departure from their other material. It’s harder and faster, and for sure less poppy, whilst er, still maintaining pop sensibilities? It’s followed in short order by We Don’t Talk which seems to follow a similar game plan… The sound here feels a lot less Lookout! Records inspired and more akin to the likes of RKL and Poison Idea. I’m really feeling these two songs though. I do feel a bit weird for not having checked out these songs sooner as I really like the full lengths and the mini album. 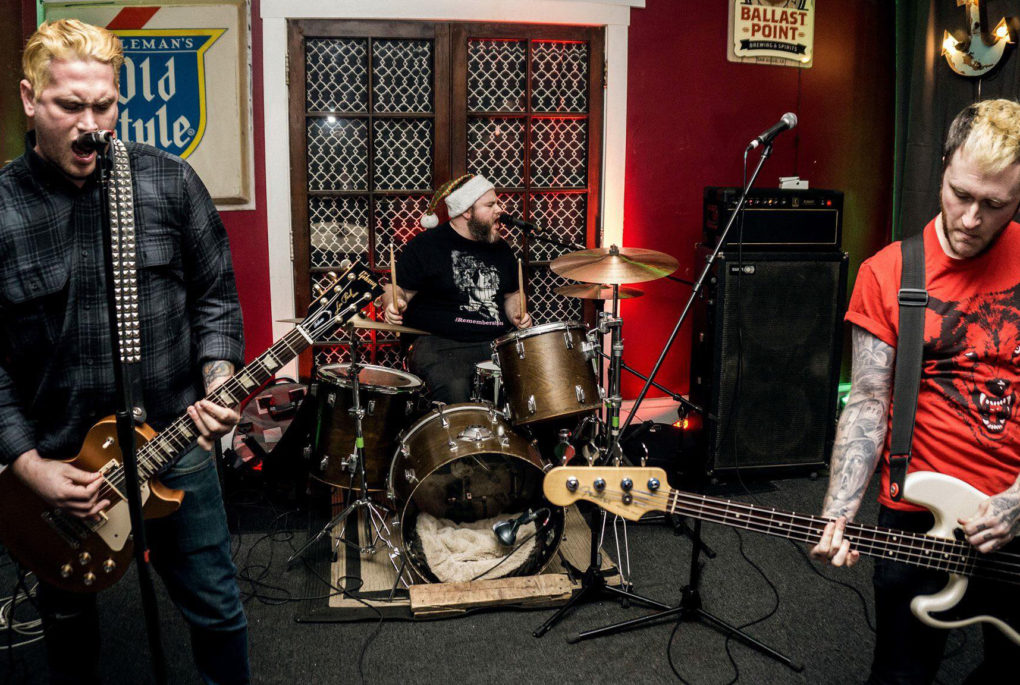 You can check it out for yourself below:

This is available in the US from Rad Girlfriend Records http://radgirlfriendrecords.storenvy.com/collections/494848-rad-girlfriend-releases/products/23149008-rgf-074-the-raging-nathans-pizzatramp-split-7 and will shortly be available from Plasterer Records in the UK and Europe (although it’s not showing on there just yet) 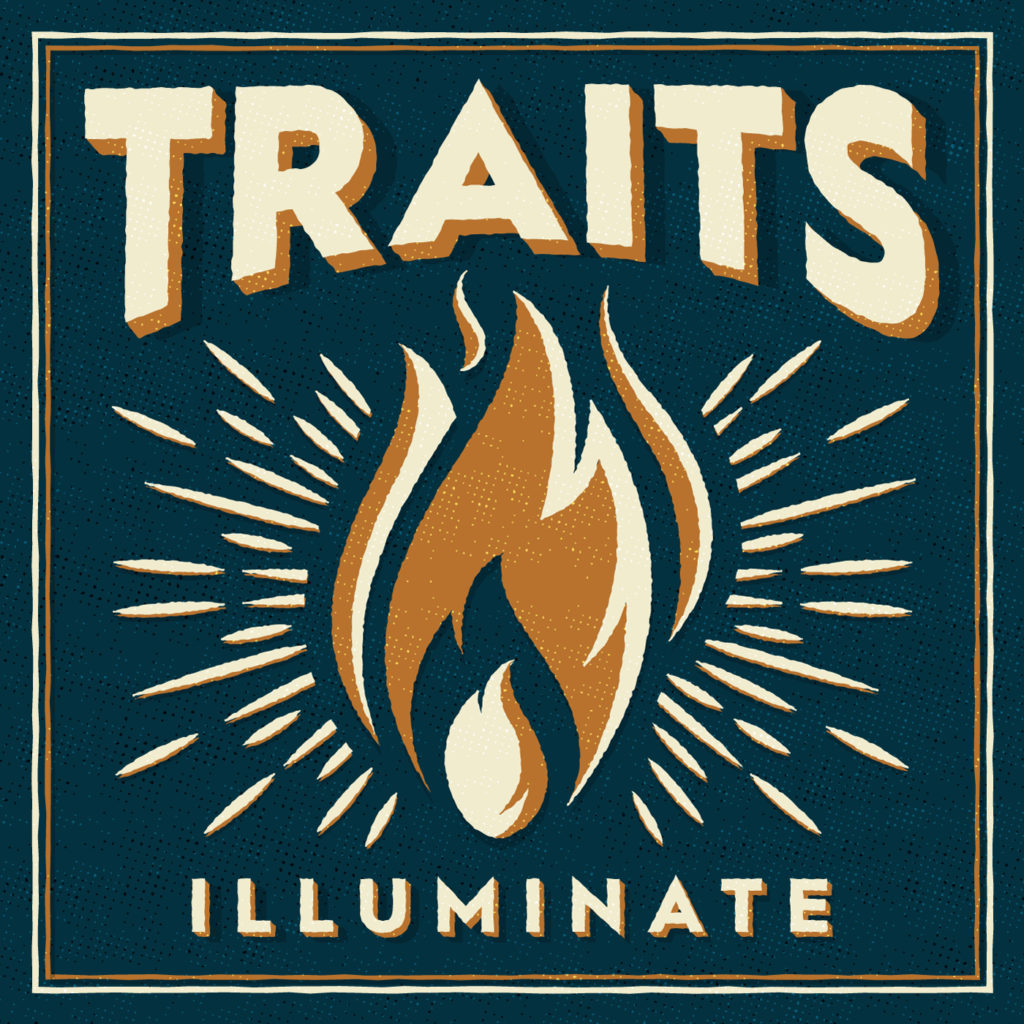 Traits are from Leeds and play a style that fence-sits between skate punk and easycore, although it’s arguable as to which side of the fence they lean more heavily towards, carrying the hallmarks of both the classic Epi-Fat scene as well as the pop-laden crunch of that modern stuff that the youth seem to favour. To be honest, it’s a pretty decent blend and the two sub-genres are melded together in a slick and pleasing way. 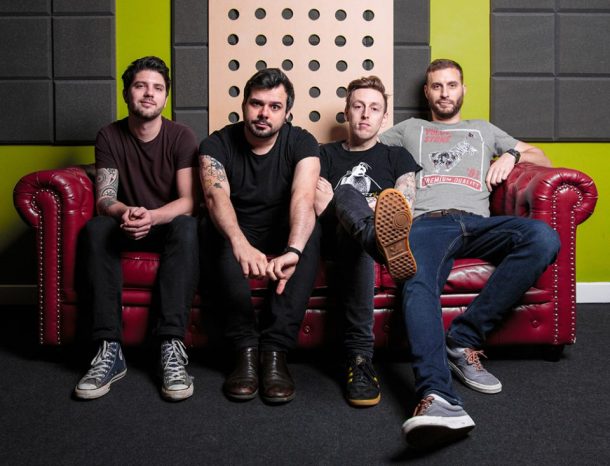 The guitar tone is crisp and carries both a satisfying depth of crunch and those high-end NOFX style melodic lines. The rhythm section feels punchy and bombastic by equal measure. Vocally, I’m put in mind of a mix of Fat Mike, Chris Cornell (R.I.P) and Pulley’s Scott Radinsky. The lyrics feel mature and self-aware, and deal with socially relevant issues on both a local, national and international scale – think Pennywise / Good Riddance / Bad Religion etc.
It’s a yes from me. Tony of Nurgle rating: 8/10.

You can pick this up on CD or digital download from the Traits bandcamp page.

Nothing I Know – The Cold Human Heart (Indelirium Records, 2018) 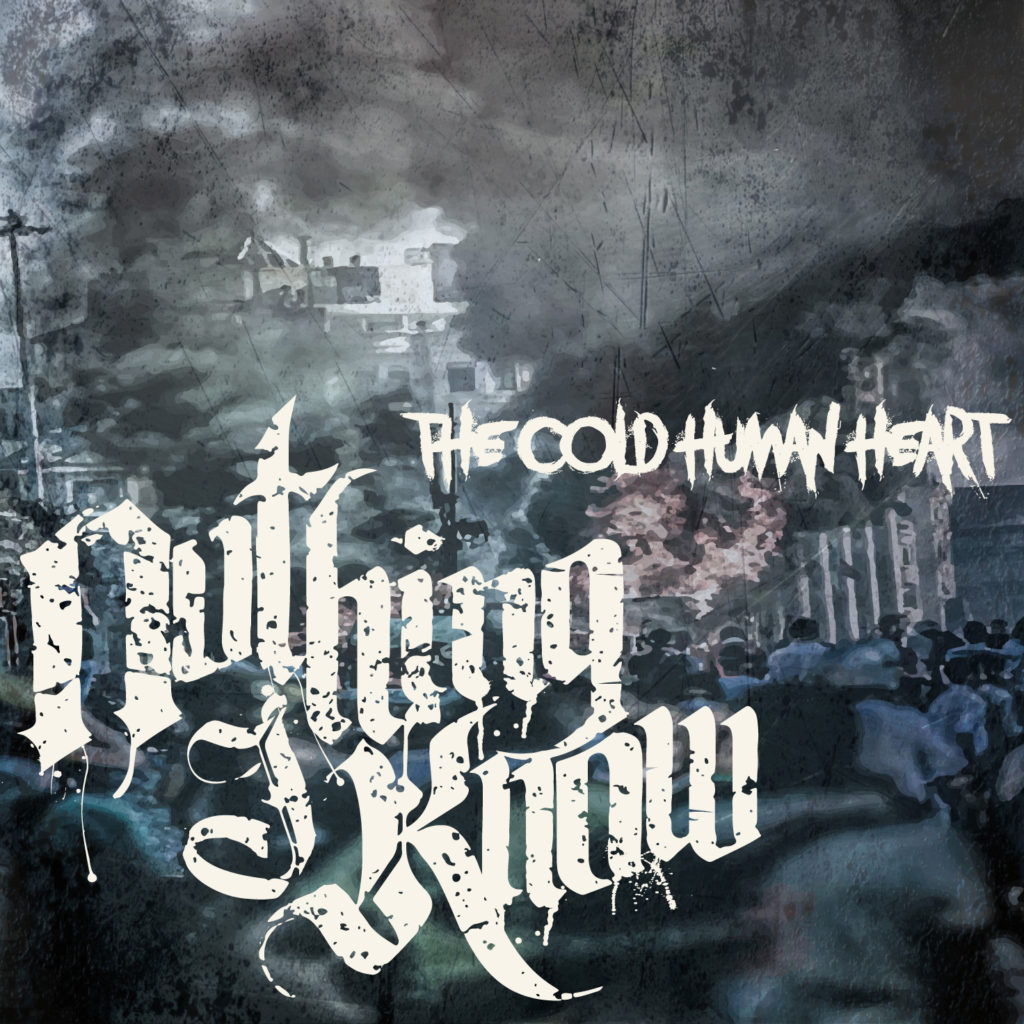 Nothing I Know are from Italy, and have been around since 2010. Various line-up changes have seen them change their style somewhat. Apparently they used to go in for the melodic vocal / metalcore style breakdown kind of thing. The latest line-up sees them taking more of a metallic edged tough guy hardcore approach.

This is nothing you’ve not heard before. This has your typical using a sledgehammer to crack a walnut kind of Euro-hardcore approach, and deals with the same tired tropes around betrayal, being betrayed, respect, being disrespected and so on and so forth. Personally, I’m not excited by this, but plenty of people seem to enjoy this kind of thing no matter how many times it gets regurgitated, so maybe there is something in it. 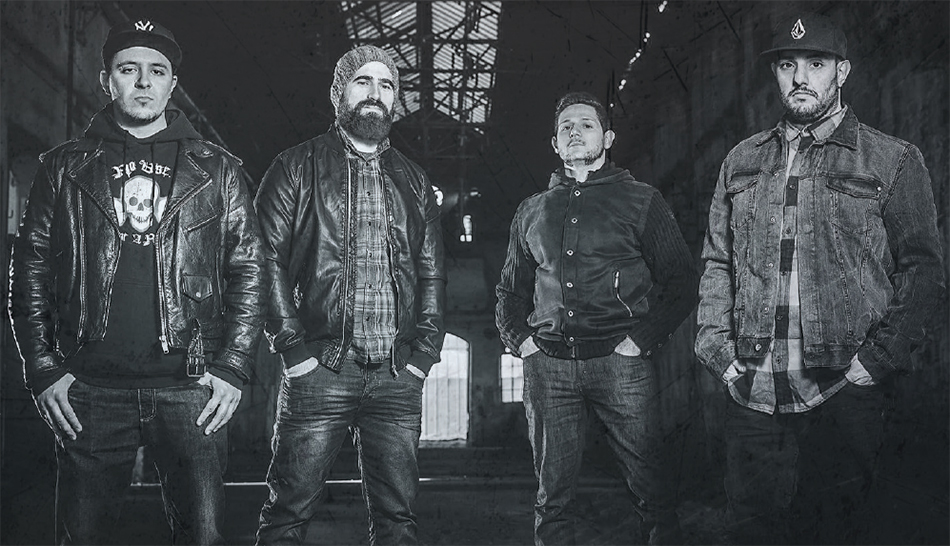 This strains against a thick chain like an angry pitbull and sits somewhere in the region between Terror, Madball, Shattered Realm and Agnostic Front. If you dig that type of thing, you’ll be more than happy with this. At the current time, this is not available to stream anywhere apart from Spotify