LA’s Maniac (i.e. the four piece band, not LA’s premier individual maniac, whoever that may be, although I’m sure many vie for such a lauded title) formed in 2012, and their line-up includes members of bands such as The Girls, Cute Lepers, Clorox Girls, and LA Drugz (people in the UK will probably be most familiar with Cute Lepers, Red Dons and Clorox Girls, though). Dead Dance Club is their second album, and follows Demimonde, which was released through La Ti Da Records and Taken by Surprise Records in America and Europe respectively. 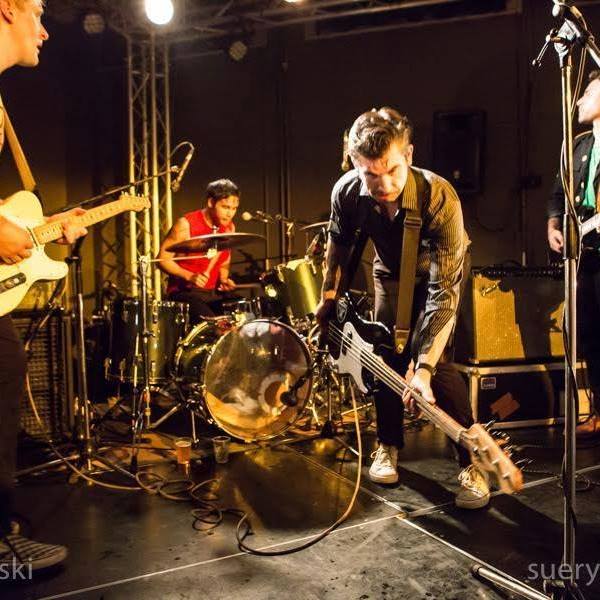 Maniac self-describe as post-sleaze jazz gelato core, which I’m sure is a joke of some kind that means something to somebody somewhere. To my ear, Maniac tread a line skirting garage punk, powerpop and trad Lookout! Records style pop punk. There is something undeniably infectious about their cheeky, high octane pop hooks. As is often the case with this type of thing, the upbeat / uplifting melodies juxtapose wonderfully with the often morose, pithily disappointed lyrics. Which is exactly as it should be. 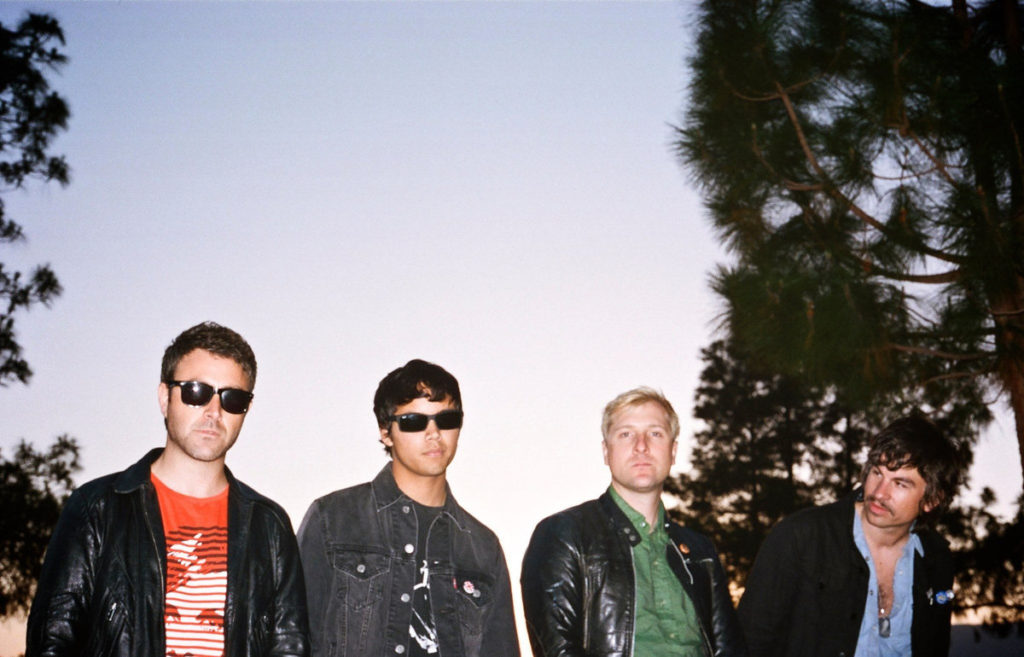 My top cuts here include: Midnight Kino, which seems to be a paean to a terrible night out in Hamburg’s red light district; Calamine, which seems to be an ode to a lack of calamine lotion with which to soothe some kind of rash of no doubt dubious providence; Children of the Dirt; and Living in Stereo purely for the vocal hook line and sick sick drum part. 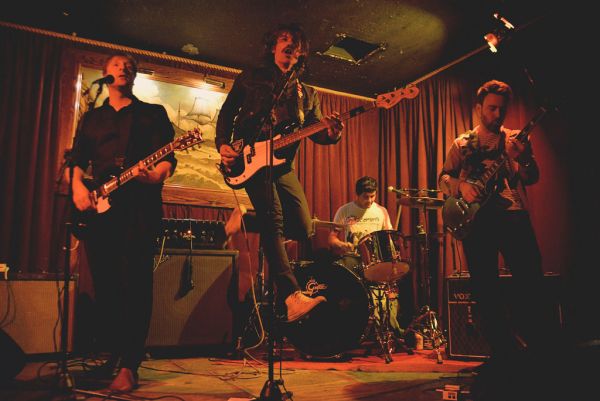 Heads that enjoy the likes of The Exploding Hearts, The Briefs (circa Steal Yer Heart), Cheap Whine and The Mr T Experience need to jump on this. Like, immediately. This is your shit, right here brethren. To paraphrase ISS on their recent s/t album, this feels like the ideal soundtrack for hating on that person every time you see them eating ice cream you dearly want it to melt. Tony of Nurgle rating: 9/10.

You can check this out on the player below: