Die Hoffnung were from Gainesville, Florida, and this is as far as I can tell something of a posthumous release. The band featured members of I Hate Myself, Moonraker, Burnman, Reactionary 3 and others. Elegies and Creation Songs is their second LP, following on from their debut, Love Songs, which came out through legendary Gainsville label, No Idea Records in 2007. You can check that one out on bandcamp

I’m by no means an expert, but this record reminds me pretty strongly of your “thinking man’s trad DC style emo” in its louder, more raw moments, particularly putting me in mind of the likes of Dischord bands like Embrace (not the shit indie band from Huddersfield), Red Hare and Rites of Spring. Oddly (or maybe not), in places I find myself thinking of the first Planes Mistaken For Stars EP that they self-released and was later repressed by Deep Elm. 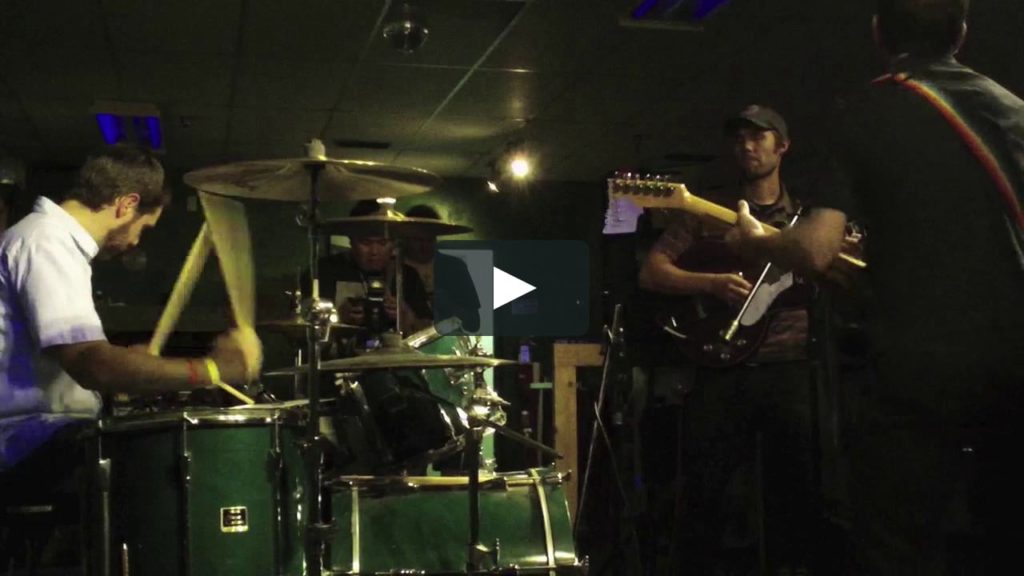 In the quieter moments I also get strong overtones of the mellow slow jams of Boston indie rock –blues fusionists, Karate. There’s also a good deal to recommend about this record to fans of The Dismemberment Plan and From Monument to Masses in terms of bleakly grooving, disquietingly non-obvious post punk.
People from the UK that used to (and should still) dig on proper emo bands like Spy vs. Spy, The Copperpot Journals and Bob Tilton will get a whole bunch out of this. It’s got that whole sweeping yet awkwardly grandiose and thought provoking vibe to it.

For me, this is realistically not an everyday listen for someone like me. I do however feel like I’m having a rewarding experience whenever I listen to it. The content is quite varied, and yet forms a rather compelling and cohesive whole. My top cuts are Elegy for Bob Ross, Elegy for Ned and In Flower, In Song.

You can check the whole thing out on the player below:

This LP is available on white vinyl from Belladonna Records or on digital download for a mere $4 (or about £2.95 in English moolah) from the Die Hoffnung bandcamp page.