Conjurer’s debut full length Mire is menacing from the moment the first chord is struck. The record’s opening track Choke plays out with a huge intro of chugged guitars and bellowed growls, pummeling your ears into dust before the song even gets going. The song then unfolds into a whirlwind of sludge infused death metal played with mathematical precision. The drums are intricate and super tight, and serve to accent thick, tar like guitars fantastically. The song steams along for a good five minutes before winding down into a plucked melancholy outro which plays seamlessly into the next track Hollow, a six minute journey of stark contrasts and dissonant melodies. The song jumps from loud and heavy to delicate and melodic with a almost deliberate clumsiness which I find reminiscent of some of YOB’s earlier work. The song’s intricately layered guitars and dual vocal attack set this song apart from the previous, while still maintaining the same overall sound.

Thankless wastes no time in letting the aggression out. Rapidly dispatching the blastbeats before diving back into monstrous chugged passages. This record is obscenely heavy at times, but never ventures into the thuggish or tough guy territory as it would be so easy to do. Even the most brutal parts are tastefully executed, and feel relevant to the song. However, in a record this heavy, it is the melodic parts that stand out the most, and Conjurer are more than capable of delivering in this arena also, demonstrated throughout the song with beautifully layered guitar harmonies and clean vocals seamlessly thrown in. 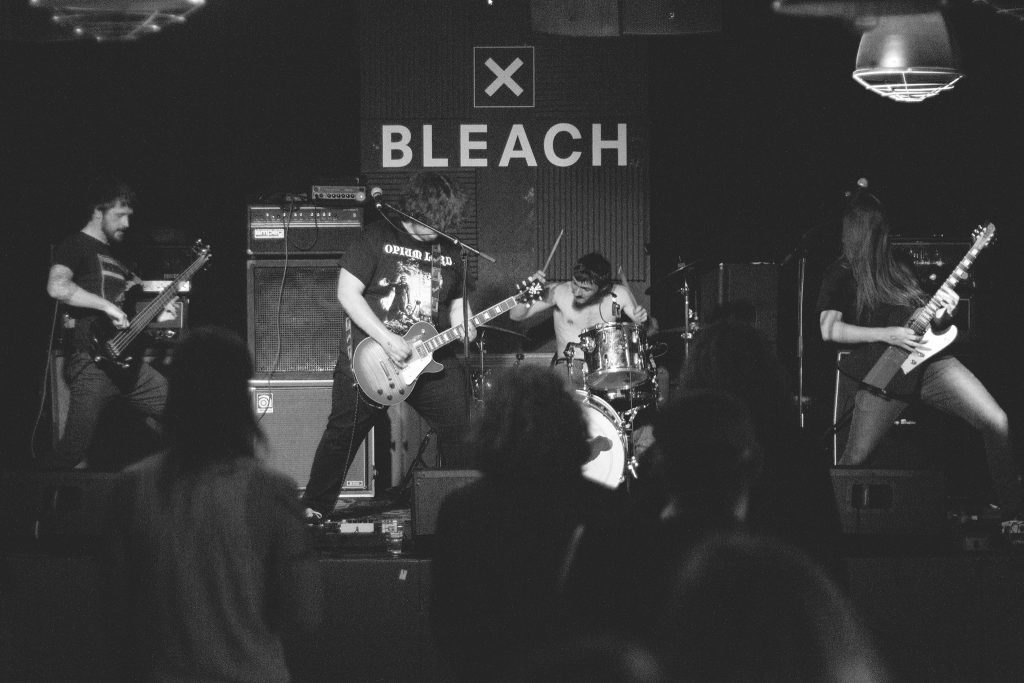 We then see Conjurer take a more stripped back approach to songwriting with Retch a 3 minute metallic hardcore track with a penchant for D-beat and drastic tempo changes, and while this song lacks the complexities and nuances of the previous tracks; for me it is the stand out song so far. But then, I am a sucker for D-beat…

The eponymous track The Mire is 4 minute genre bending exercise in catharsis which sees Conjurer take elements of black, prog and death metal with a thick tar of sludge to hold it all together.

It’s rare to hear a debut album that is this accomplished and confident in it’s own sound. There is no second guessing Conjurer’s M.O with this record. The production quality is outstanding, everything sounds massive and in your face, but also crystal clear without that “overproduced” sound. Every note plucked, and cymbal hit cuts through, even in the most chaotic parts. 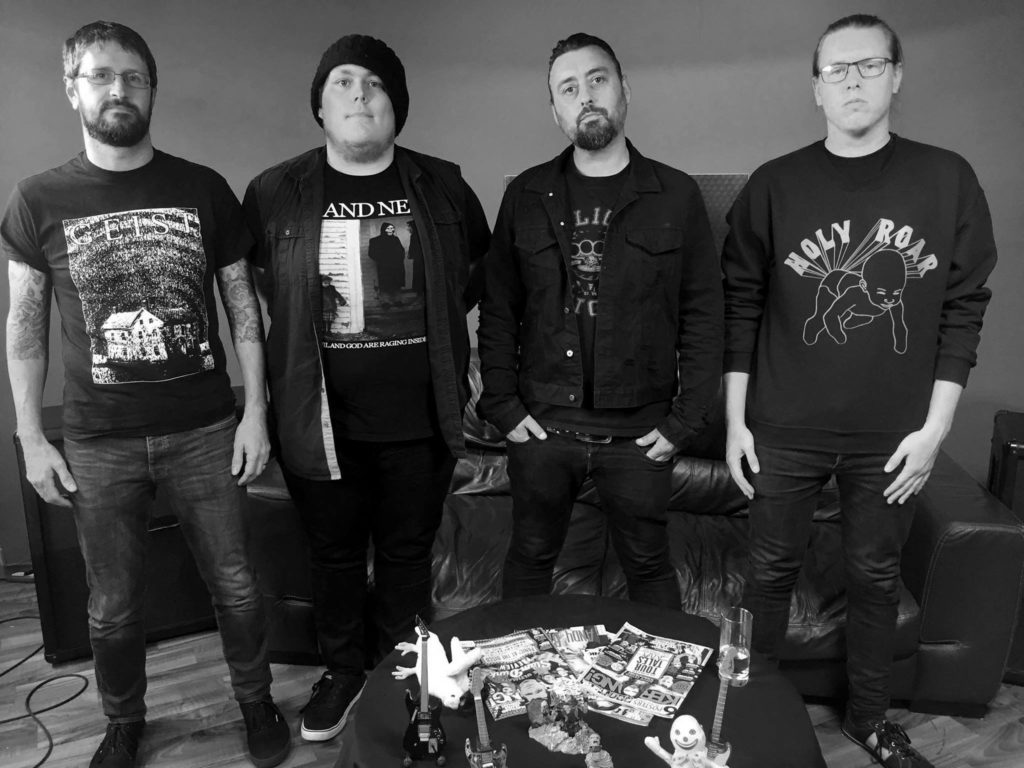 Album closer “Hadal” is a lumbering behemoth, with a slow fuzz soaked doom-esque riff repeat that brings to mind bands like Slomatics or Conan. This is the most consistent song on the record, it maintains a tectonically slow pace throughout its 8 minute duration and is not afraid to sit on the riffs for prolonged periods, giving Hadal a level of immersiveness that the rest of the album lacks.

It has been hard to write about this record without resorting to hyperbole, but when everything is as grandiose as it is on Mire, it is well deserved.

Check it out for yourself on the player below:

You can hook this up on “brown eyed girl” coloured LP, CD or digital download direct from the Conjurer bandcamp page or from Holy Roar who have a variety of combo packs available.