Thee plague yeare of 2018 seems to go from strength to strength in terms of two things: 1. global events that signal our (potentially) imminent demise; 2. pretty good record releases. This is the second collaborative release between Rad Girlfriend Records (USA, run by Josh from The Dopamines) and Plasterer (UK, run by my man Alex from Wonk Unit) and serves as a fitting sequel to the previous amazing collab, Tales of Interest by The Dopamines, which made no. 4 in my top ten LPs last year.

I’ve been peripherally aware of the Raging Nathans for a while now, but this is definitely the release that made me sit up and take notice properly. Listening back to the previous releases, they are cool, fun and enjoyable, but with Cheap Fame, the Raging Nathans have definitely upped their game quite severely – and that speaks to not just the song writing, but the production quality as well. 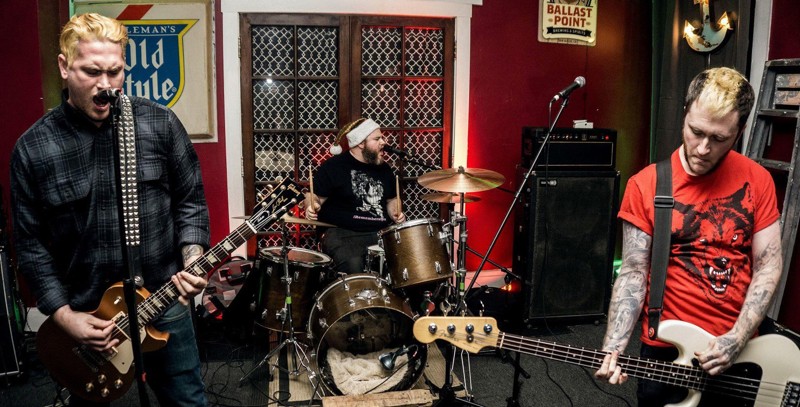 The sound here is best summed up having the all hallmarks of classic Lookout! Records bands like The Queers and Mr T Experience, with the acerbically sardonic edge of Red Scare Industries bands such as Arms Aloft and The Falcon. Throw in the winsome appeal of Masked Intruder and Teenage Bottlerocket, and it’s a winning combo that these guys have got going on here. There’s also key elements of that snotty, furious punk rock that Dillinger Four used to do so well (see Vs. God and Midwestern Songs… for example) in evidence here – and although often imitated (more often than not, badly), it’s pulled off with aplomb here. In places, the vocal sounds very much like that baseball playing dude Scott Radinsky from Pulley.

The daft bass fills in Bartending the Funeral are sublime, mate. I’m finding that I’m buzzing off the vocal melody in Circling the Drain (“I’m feelin’ like I’m circling the drain, and I’m feelin’ like shit every day!”) which stands in stark contrast to the bitterness of the lyrics (something that label mates The Dopamines have also shown themselves to be masters of). And you know me. I’m a sucker for the bitterest of sentiment set to hooky punk rock. I’ll leave this excerpt from Good For You here:

I listen close because I want to be sure
That I’ll never be like you or treat people so poor
Looking down, you should be standing up
Like you pretend to do but you don’t give a fuck
Have you ever heard anything so pretentious?

Pretty much sums up why I habitually refrain from leaving the house mate. The vocal hook in that song kinda reminds me of that song Friend by H2O (off the Thicker Than Water album, Epitaph, 1997) which I thought was a pretty cool touch.  The video is also pretty much the best thing on the internet at the moment. Trust. 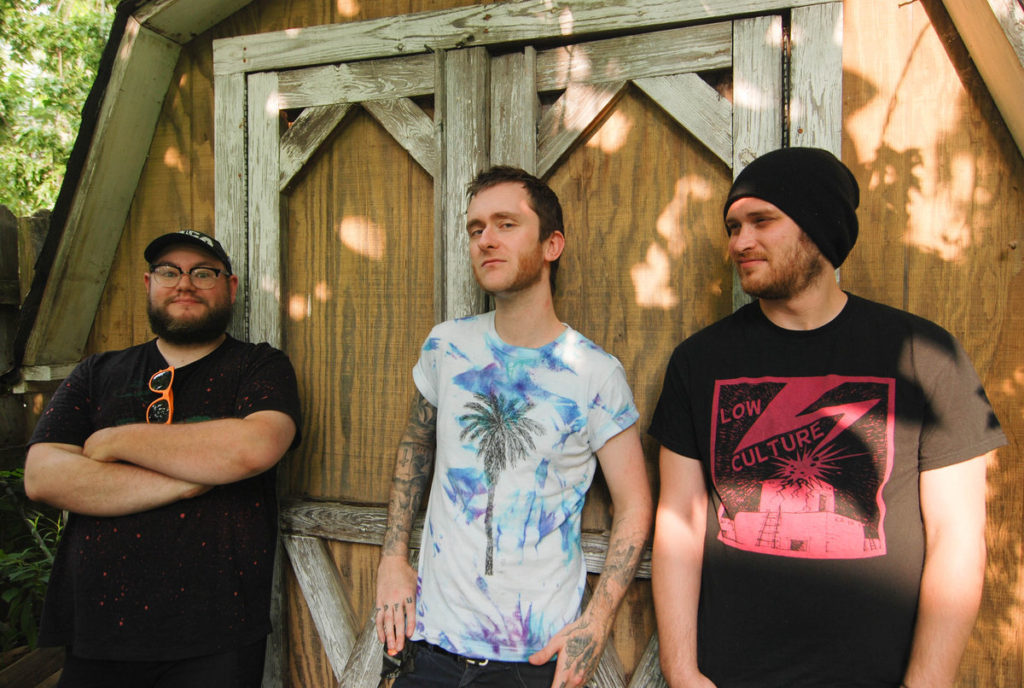 Top cuts for me are B1505, Circling the Drain, Florida Days and Good for You. This record has all the required ingredients of a modern classic in spades, mate. This is a definite contender for those best of 2018 lists for sure.

I could witter on and on about why this record is so awesome, but why bother when you radical dudettes, dudes and animals of distinction can go and check it for yourself on the player below:

Note that you can get this in the UK and Europe on black vinyl by pre-ordering here (out on the 20th April) and in the USA / Canada it’s already available here on green or black vinyl.