I’m not really sure what I was expecting this record to be like. Read that as I had no preconceptions about it whatsoever. However, I had no clue that it would sound as it does. What a bunch of uninspiring statements to open with, eh? Plus I’ve given absolutely nothing about it away… 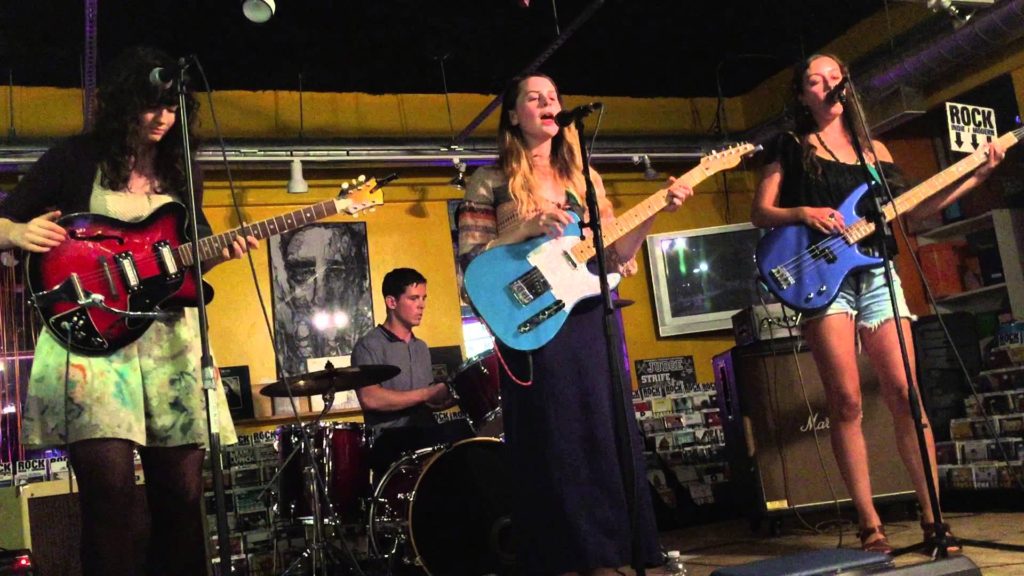 Queen of Jeans are from Philadelphia, and they describe themselves as “crockpot pop”. Quite what that is meant to mean I have no idea. To me a crockpot is a huge kiln-fired earthenware jar of the type in which my grandmother kept bread in order to keep it fresh. The record, Dig Yourself, is described as being “as much a reflection of inter-and-intrapersonal relationships as it is the story of the band’s evolution by its own right, exploring the ups and downs of life in its assurance, annoyance, paranoia, resignation, and ultimately re-evaluation”. Intriguing. 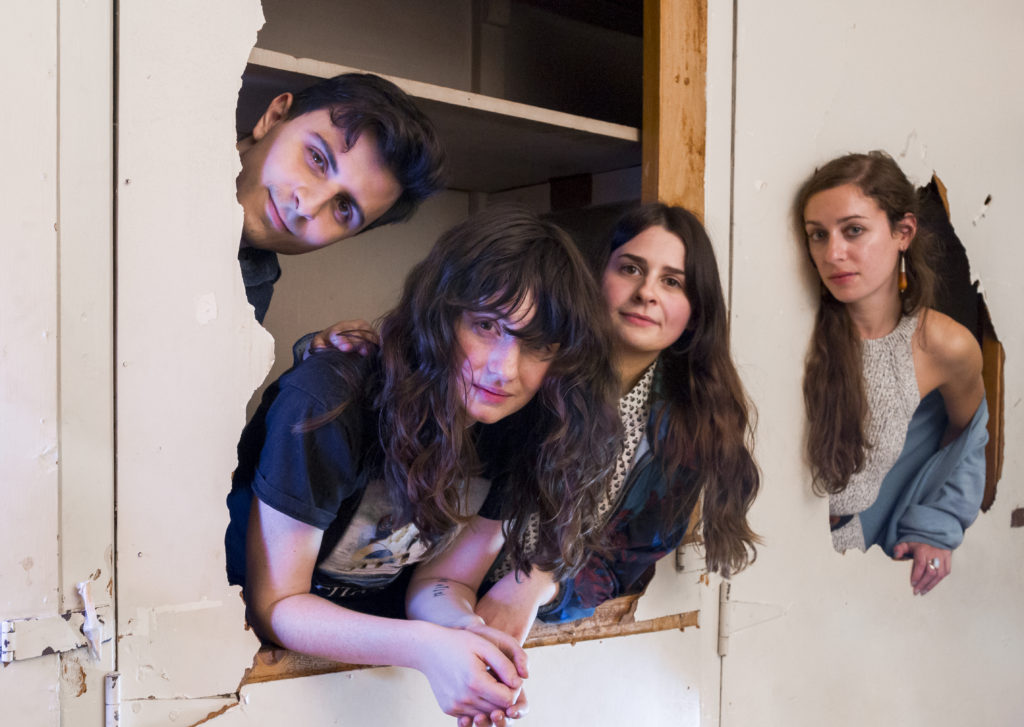 So, I suppose I’ll have a stab at describing what it’s like. Vocally, I’m put in mind of something between the soulful dream-voiced Jenny Lewis (ex of Rilo Kiley, plus many solo iterations) and a less husky PJ Harvey. Musically speaking, I guess there are immediate comparisons to a stripped down version of the kind of off-kilter introspective indie rock that Saddle Creek Records were putting out in the 2000s (particularly with reference to Death Cab For Cutie and Rilo Kiley). There’s also a dash of the mellow post-punk musings of Pretty Girls Make Graves around the Elan Vital period. Maybe if Slingshot Dakota were to go acoustic, this is what they’d sound like. 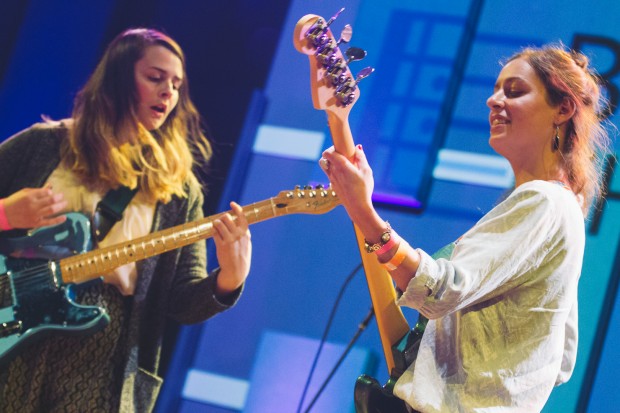 For me personally, this is more what I’d class as mood music, for when a bit of relaxation and peacefulness is required. It’s an undeniably lovely, wistful and darkly whimsical opus. This is definitely more my wife’s bag than mine (meat n’ spuds punk rock it’s certainly not) – but if you are looking for something fresh to fill that hole in your life that’s been left by Sunny Day Real Estate, Rainer Maria or Rilo Kiley, then this would definitely serve you well. My top picks from the nine songs here would be the last two on the album: Sick Day and Space.

Have a listen for yourself on the player below: