First off, shout outs to Lee at Wall of Sound PR for hooking me up with a bunch of releases from Garrett at the awesome Bird Attack Records. What’s up my dudes?!

Anyway. Many of you, much like me, won’t be familiar with the Czech Republic’s Krang. Fear not, I’m here to help right this terrible wrong. Krang, apart from being named after the weird pink brain thing from the Teenage Mutant Ninja Turtles (or Teenage Mutant Hero Turtles as it was known in the UK when I was kid about 30 years back due to censorship: ‘ninja’ was apparently deemed too violent a concept for the savage little shits that used to fill the playgrounds of England in the 1980s) are I suppose something of a good time band. They bust trad skate punk in an exceptionally FUN way. 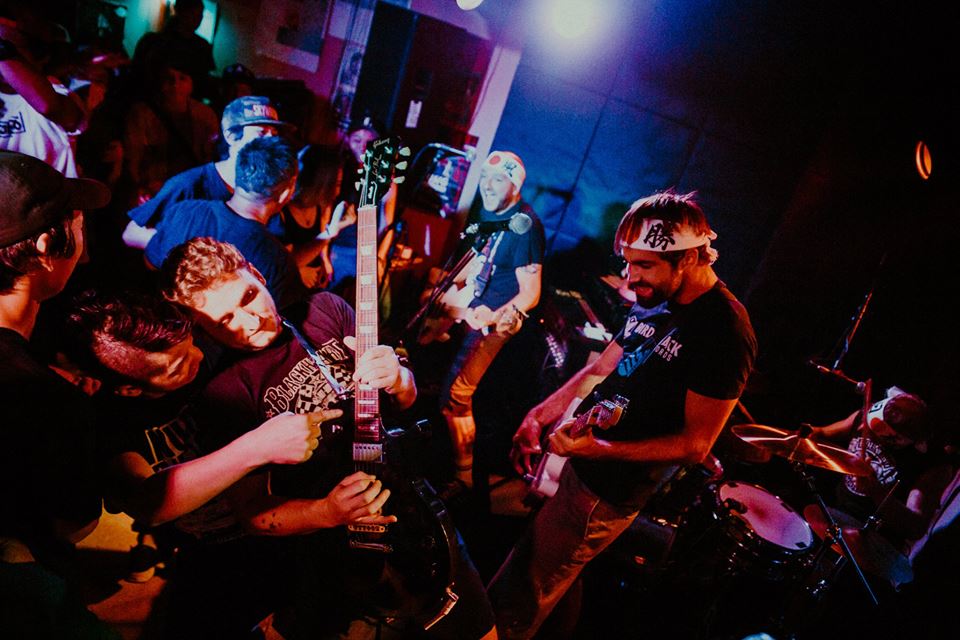 It becomes all too easy to forget this music scene is meant to be enjoyable; all about having fun, and having a good time. It’s a simple matter to get caught up in your own bullshit (let alone that of other people). Krang are here to remind us it doesn’t have to be that way, motherfuckers. Hence we have their new record, Singalong.
Singalong is packed to the brim with popular culture references; from the aforementioned cartoon shelled reptiles to sound-bites from Indiana Jones, action movies, references to the Mortal Kombat video game and more besides. There’s also a song that outlines their stance on fast zombies vs. slow zombies, something it’s definitely worthwhile having an opinion on.

But it’s not just nostalgia and silliness. There’s a point to many of these songs such as criticism of throwaway fashion in the scene, and how this reinforces sweatshop culture and exploitation of workers in the developing world (Fuck Fast Fashion). There’s also Krang’s own take on the classic “don’t be a violent asshole at shows and be aware of who is around you” schtik as popularised in 7 Seconds’ Not Just Boys Fun and Good Clean Fun’s Song For The Ladies amongst others (King of a Dancefloor). There’s also a criticism of organised religion and the ultimate futility of extremism (There’s No Fun in Fundamentalism) – this particular song kind of reminded me of Kid Dynamite as it was so short and snappy. 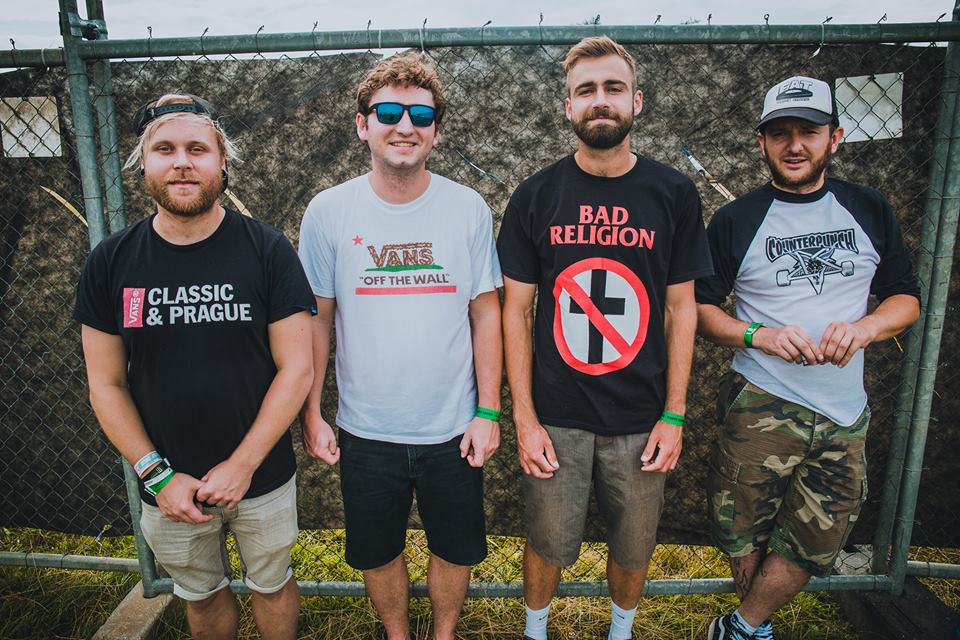 The current climate seems to be healthy for skate punk bands, seemingly for the first time in years. Globally. Granted it didn’t really go out of fashion in mainland Europe to the extent it did in the US and the UK, but hey – this sort of thing was totally my shit back in the day, and I’ve been bummed that it kind of fell out of favour for years. If you are yearning for a kick of Epi-Fat style awesomeness ala classic NOFX, Good Riddance, Bad Religion and all your old favourites, hook this up on pink/black splatter LP, CD or digital download from Bird Attack, like now mate.